It is the people who should be sovereign

MPs who want to scupper Brexit are undermining the demos. 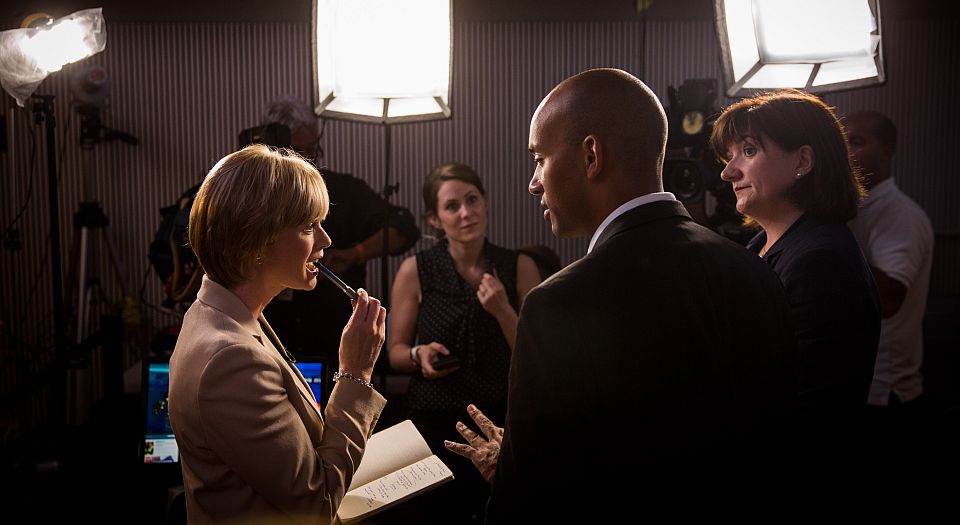 Jeremy Corbyn often avoids questioning Theresa May on Brexit at PMQs, but some of his backbenchers have no such inhibitions. Their aim is not to oppose the government and force a General Election, however; it is to undermine the negotiations with the EU in the hope of reversing the Brexit vote.

These intentions were exposed when Labour backbenchers took exception to a statement made by Conservative Brexit secretary David Davis at the Brexit select committee. In response to a question, Davis indicated that negotiations with the EU may not be finalised until the 11th hour of the Article 50 period, which ends on 30 March 2019. In which case, he said, parliament may not have a chance to vote on the outcome of these negotiations before we leave the EU.

The government was accused of undermining the sovereignty of parliament. What is the use of a vote after the event, MPs asked? Labour MP Stephen Kinnock asked the PM for assurances that parliament will have a ‘meaningful’ vote on the outcome of negotiations before we leave the EU. Yet given that the decision to leave the EU has already been taken, in a referendum, Kinnock’s intervention can only mean that he wishes to use a vote as an opportunity to reverse the result of the referendum and stop our departure from the EU – otherwise, why insist on a vote prior to leaving?

The ‘meaningful vote’ argument is highly instructive: it implies that a vote on the outcome of the negotiations is only meaningful if it includes the possibility of preventing Brexit. It is a case of using the sovereignty of parliament to subvert the sovereignty of the people.

The media continue to present the EU as an all-knowing, all-powerful institution with Merlin-like qualities. To them, utterances emanating from Barnier, Juncker and other EU functionaries are holy writ. These fantastical portrayals of the EU’s strength are reinforced by Yanis Varoufakis, the former Greek finance minister, who, in his eagerness to cover up his failure to stand up to the EU during the sovereign debt crisis, now exaggerates its cunning and strength.

Varoufakis’s negotiations with the Troika were doomed before they began, by Varoufakis himself. His failure to prevent ruinous bailout conditions being imposed on Greece was largely to do with the weakness of his negotiating position. He made it clear that although he thought joining the Euro was a mistake, Greece was wedded to the Euro come what may – thus throwing away Greece’s strongest negotiating card. This gave the Troika the green light to impose the most stringent bailout terms, and they did so with the vengeance of a mafia family.

This brings us to the hoo-ha over a ‘no deal’ Brexit. Theresa May and her government have been scorned for suggesting that ‘no deal’ is a viable option, and yet the slogan ‘no deal is better than a bad deal’ is simply correct – although it has been subject to all sorts of distortions and interpretations. On the one hand, it has been seized upon by some right-wing Tories to suggest that a ‘no deal’ is a good option per se, when in truth ‘no deal’ is, by definition, a fallback position – otherwise, why bother to negotiate trade deals in the first place?

On the other hand, some on the Labour frontbench dubbed a ‘no deal’ the worst possible option. Logically, this means ‘any deal is better than no deal’. And yet, even then Labour’s position is incoherent. It has set out a number of ‘red lines’ which must not be crossed under any circumstances. It follows that if the EU insists on crossing one or more of these lines in a final deal, then it becomes a bad deal and Labour would oppose it, which takes us back to where we started: no deal is better than a bad deal.

The clock is ticking – for the EU. The absence of a deal will punch a huge hole in its finances. Such a hole will either have to be filled with extra contributions from Germany and/or France, money that neither can afford, or the EU will have to cut down on funding some project or other, which would be equally unpalatable. There will come a time, if negotiations drag on and the EU remains obstinate, when David Davis will have to say that if the EU’s aim is to isolate the UK, then we may have to retrench and rethink and work out how best to stand up to this anti-democratic oligarchy.

But first of all we need to stand up to the anti-democrats in our own parliament.