Managerial bureaucracy has no place in elderly care. 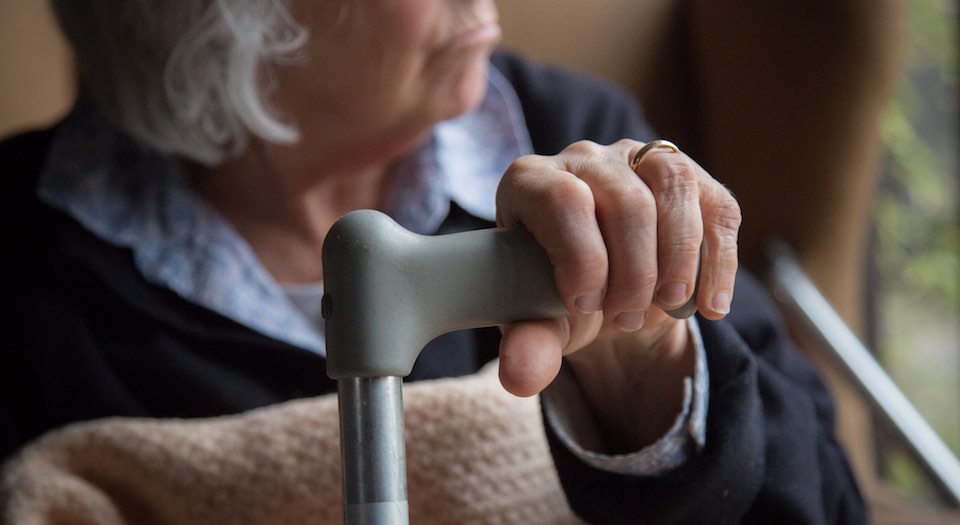 The Conservative Party might want to forget the ‘dementia tax’ debacle that haunted its General Election campaign, and marked the beginning of the end of its parliamentary majority. But the social-care crisis is not going away. An ageing population, rising costs (as providers are forced to pay care workers the National Living Wage), and cuts to local authority funding (estimated at £824million in England in 2017/18), are putting 12 per cent of the UK’s care homes at serious risk of going bankrupt, according to the latest research.

The pressure is expected to increase, with an anticipated growing demand for places (with one study in the Lancet identifying the need for 70,000 more by 2025) and a longstanding shortfall in staff – predicted to worsen with the much-cited Brexit effect supposedly putting off foreign workers coming to an allegedly hostile UK.

Care homes have been closing at a rate of around 500 a year, and for those that remain – it is not unreasonably argued – care standards can only suffer.
HMRC is currently chasing care providers for millions of pounds worth of back-payments for workers who were paid below the minimum wage for ‘sleep-in’ shifts. This will make further closures even more likely, argue those in the sector.

But do these factors fully explain the crisis in our care homes? It is certainly the case that local authorities are running out of options to deal with the crisis – other than raise council tax and make better use of the Better Care Fund (aimed at integrating local health and social care) – as central funding dries up. The Department of Health has responded by saying it will toughen up the inspection regime. But is the problem really that the Care Quality Commission (CQC) is too lax in its monitoring of care homes and the quality of the care that takes place in them?

I don’t think so. While there is a place for ‘light touch’ visits to weed out the worst offenders, it is the public-sector audit culture itself that is making a solution to the social-care crisis so hard to find. Notwithstanding ever-increasing demands and historic under-resourcing, the focus on meeting targets and pleasing inspectors crowds out a culture in which a commitment to care, and the autonomy of cared-for older adults, might otherwise be allowed to flourish.

‘What’s it like to live in a care home?’, published this month by consumer rights body Healthwatch, gives a sense of how bad things have got. In over a third of the nearly 200 care homes its volunteers visited across England, conditions were poor – from peeling wallpaper and rotting pot plants to being so generally dirty that a ‘deep clean’ was insisted upon. Some residents reported having no internet access or not having the opportunity to get some exercise for weeks on end; and others complained that they ‘didn’t get enough time to connect with those caring for them’.

For all policymakers’ high-flown rhetoric about ensuring older people are given more independence, choice and control over their lives, too often care homes were found to be failing even to uphold residents’ dignity or just ‘get the basics right’. As national director, Imelda Redmond, put it: ‘Care homes are not institutions, they are people’s homes.’ The sooner the managerial ethos is abandoned, and those who live and work in these homes are able to take control of decisions about care, the better.

Dave Clements is a writer, adviser to local government and founder of the Social Policy Forum.