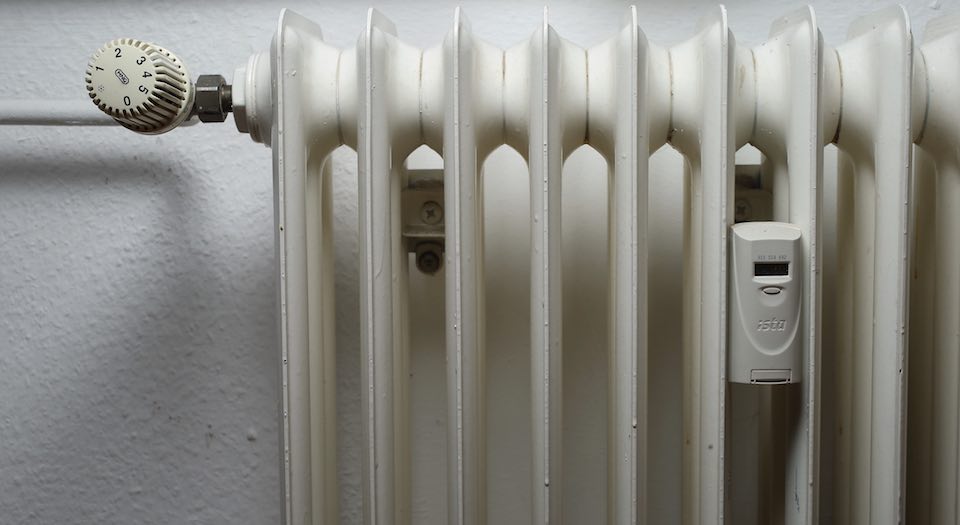 Last week, British Gas announced that it was bumping up its electricity prices by 12.5 per cent. Cue outrage from all quarters about the energy industry’s profiteering. At the weekend, the government announced an independent review of energy prices, led by Professor Dieter Helm. But in truth, the best thing the government could do to lower energy prices would be to scrap some of its own wrongheaded policies.

The complaints that energy suppliers are ripping off customers are actually out of kilter with the actual scale of the price rise and the available options to avoid it. British Gas has left its gas prices on hold, so the overall effect of the rise on the average dual-fuel bill will be about 7.3 per cent. To put that into perspective, the rise amounts to about £1.50 per week – another minor source of stress for cash-strapped households, but hardly devastating for most people. Moreover, there are plenty of other suppliers out there in the market. With a bit of initiative, British Gas customers on the standard tariff could save themselves far more than the price rise by switching suppliers. In fact, even just switching to a different British Gas tariff could allow customers to save money.

Nonetheless, the Conservative manifesto for June’s General Election promised ‘a safeguard tariff cap’ for customers on the ‘poorest-value tariffs’. Now, given that the Tories’ effective majority, thanks only to a deal with the DUP, is tiny, tricksy policies like price caps have been quietly dropped, for now. But Helm has previously argued for intervention on energy prices, so some form of government action seems likely to be his recommendation, even if it’s not a price cap.

And yet, profiteering really isn’t the problem here. The Office of Gas and Electricity Markets (Ofgem) website provides breakdowns of suppliers’ costs and overall pre-tax profit. According to the latest figures, for supplying gas, the big energy suppliers have done well of late, making a return of 10 per cent before tax. On electricity, however, the companies have actually been losing money – 1.72 per cent before tax. Looking at dual-fuel bills, combining both gas and electricity, the companies have a pre-tax profit margin of 4.26 per cent. That’s higher than in some industries, like supermarkets, where profit margins have fallen to close to three per cent, but it’s peanuts compared with the profit margins of tech companies like Apple, Microsoft or Google, which are more like 26 per cent.

Another figure in those Ofgem tables is more instructive: on dual-fuel bills the cost of ‘environmental and social obligation costs’ is 8.18 per cent – basically double the profit margin. There is also value-added tax (VAT), which comes out at 4.76 per cent in these figures. These costs are imposed by the government – they’re not due to the world price of energy, distribution costs or general company costs. And these are costs the government has it within its power to do something about.

For now, EU rules mean that VAT must be charged, and that could change after Brexit. But those environmental costs could be slashed. It’s one thing to give low-carbon energy sources a helping hand to establish themselves. But why are we continuing to subsidise wind and solar power? Why are we penalising fossil-fuel energy sources? If renewables are rapidly becoming cheaper and more efficient, as green-energy proponents claim, surely they can now compete? Apparently not.

If we don’t do something quickly, things are going to get even worse. As I noted back in March, the Committee on Climate Change – the government’s climate-policy watchdog – says green policies already add an average of £105 to dual-fuel bills. Meeting future targets will pretty much double that cost by 2030. Moreover, rising energy prices affect the cost of everything else we buy. So we’re paying more across the board for those green policies.

Ah, but we have to pay the price to save the planet, right? Well, firstly, the reductions in greenhouse-gas emissions achieved will be trivial on a global scale. The UK currently produces just 1.1 per cent of global emissions. Even assuming that the estimates of temperature rises due to greenhouse gases are correct (and that’s a big ‘if’), at best the effect of UK green-energy policies would be tiny. And secondly, there are more cost-effective ways of achieving those reductions. Switching from coal to gas is pretty cheap, for example, and it’s worth noting that the Conservative manifesto was upbeat about the potential for exploiting shale-gas resources in the UK. Dropping huge subsidies on wind, solar and – in the case of the enormous white elephant that is Hinkley Point C – nuclear, is not remotely sensible.

Apparently, the government would rather scapegoat big energy companies than actually bring prices down.