Even in Switzerland, the EU erodes democracy

How Swiss leaders use the EU to weaken popular sovereignty. 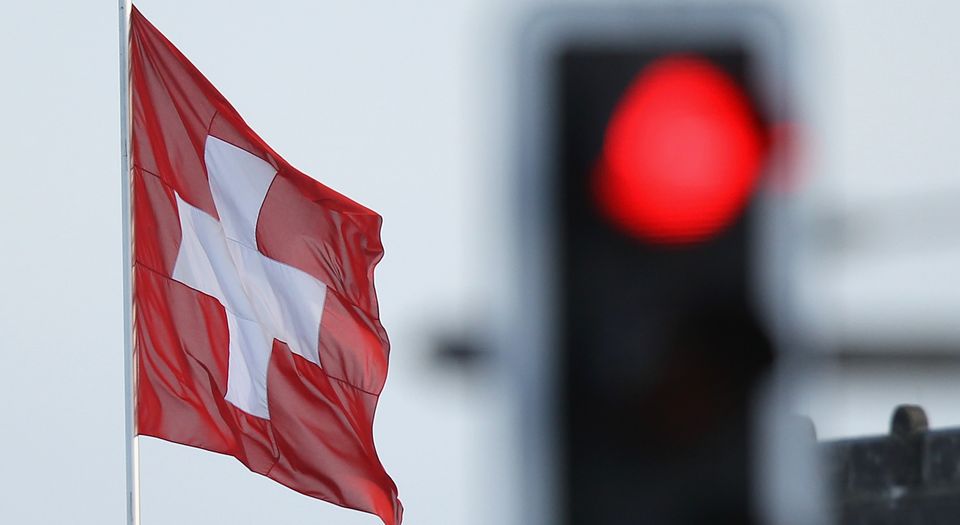 Many people in the UK think of Switzerland as a democracy independent of the EU; unfettered by its dictates, laws and court. This is certainly how many Brexiteers speak of it. But this perception, if one takes a closer look at the facts, doesn’t quite hold true.

The Swiss federal council is currently negotiating with the EU a so-called institutional framework agreement. The agreement would require the automatic adoption of EU rules concerning Switzerland’s bilateral agreements with Brussels, the installment of the European Court of Justice (ECJ) as the arbiter in cases of dispute between the two parties, and the imposition of sanctions should Switzerland fail to comply with the court’s rulings. The agreements cover freedom of movement, air travel, research, the environment and much more.

The proponents of the framework claim it would bring clarity and stability to our relationship with the EU. This relationship was rattled in 2014 when the Swiss people voted for the Mass Immigration Initiative in a national referendum, which demanded quotas on EU immigration and a priority for Swiss nationals in the job market. These demands ran counter to the freedom of movement agreement Switzerland has with the EU.

And so, last December, when the initiative should have been implemented, our parliament refused to impose quotas and opted for a ‘Light National Preference’, which counted migrants from EU countries as Swiss citizens. MPs justified their actions by pointing out that quotas contradict the freedom of movement agreement, and that privileging Swiss citizens in the job market would constitute unacceptable discrimination. Bilateral agreements were thus placed above the expressed will of the people.

It is in this context that the attempts to make the ECJ the arbiter of conflicts between Switzerland and the EU has intensified. Though the Swiss public clearly do not want to be under ECJ jurisdiction, pro-EU MPs want the framework done and dusted before the people come up with yet more demands that would upset Switzerland’s agreements with the EU.

The right-wing populist Swiss People’s Party is blaming Brussels for this debacle. It says Swiss politicians are running scared of the mighty EU and in the process are betraying the Swiss constitution. Others suggest pro-EU MPs are blinded by their love for Brussels.

But there is something else driving this. You see it in the comments of Simonetta Sommaruga, one of Switzerland’s seven ministers of state: ‘Even in a direct democracy no one is allowed to become all-powerful, not even the citizens.’ Comments like this capture perfectly the Swiss elite’s attitude towards the people. It fears us, and uses Brussels as a convenient means to quash our demands. They assume we are stupid, fundamentally corrupt, and will oppress foreigners if given half the chance.

Many MPs disagree with the electorate on the question of quotas and working privileges. But rather than try to win people round, they elevate EU agreements above democracy, in an attempt to force Switzerland to conform to their views. This is what the new framework is designed to accomplish: it would render any further attempts by the Swiss to limit EU immigration illegal.

The EU deal is increasingly being referred to in parliamentary circles as the ‘consolidation agreement’. But all it will consolidate is the power of the elite over the people. Let Switzerland be a warning to the UK: there’s more than one way to rob you of your sovereignty. Even outside the EU, anti-democratic deals can be struck, in the name of respecting the EU and its rules. That’s something to bear in mind for the Brexit negotiations.