The bravery of the ex-Muslim

It takes guts to renounce Islam, even in 21st-century Britain. 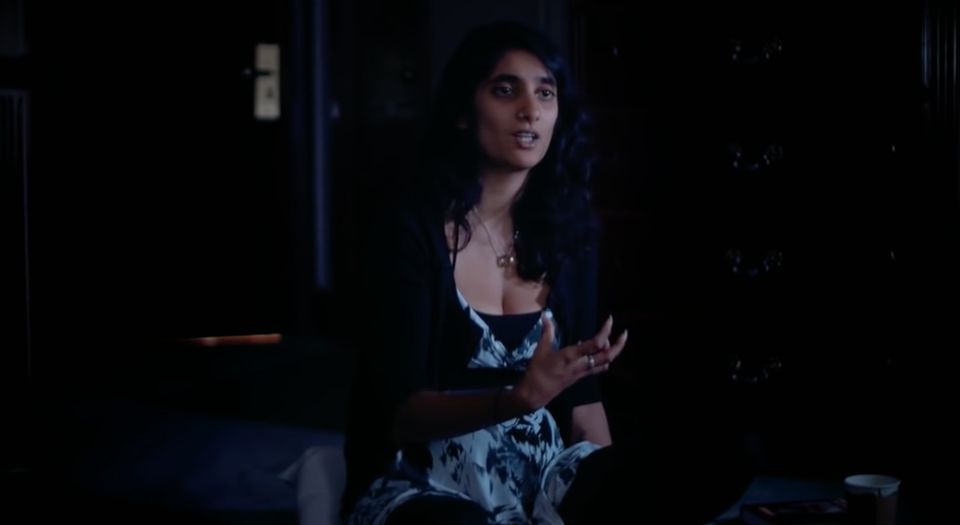 The UK is a country that celebrates fundamental freedoms – including freedom of belief. We are free to put our faith in gods, tooth fairies, men in turquoise shellsuits who proclaim divinity, or the mystical powers of the occult, if we so choose. But recent evidence given to the Home Affairs Committee on hate crime paints a frightening picture for those who choose no longer to believe in Islam. The written evidence, provided by the British Pakistani Christian Association, includes testimonials from ex-Muslims, many of them anonymous. ‘Typically those who leave Islam face a stark choice – keep quiet about their decision, or face discrimination, hatred and violence’, the evidence reads. While Islamophobia and anti-Semitism feature prominently on the political agenda, the persecution of Britain’s ‘apostates’ has gone largely unnoticed.

The testimonials make for depressing reading – a snapshot of the dark underbelly of liberal Britain’s multi-religious society. Shaheen (pseudonym), a Christian convert, describes being beaten and left for dead by family members. A local imam told him he was Satan, and made an unequivocal threat: ‘If we were in Egypt or Syria, I would cut off your head.’ Seyyed (pseudonym) describes receiving death threats, verbal abuse and refusal of service in taxis and shops. Ostracism is a theme running through each narrative. Facebook is the medium through which another was intimidated. Meanwhile, a church leader and friends were referred to as ‘kafir/infidel dogs’. This, we must remember, isn’t hatred on the streets of Tehran, Riyadh or Islamabad, but modern-day Britain.

While many ex-Muslims don’t come out, some have made a brave stand in defiance of Islamist threats. Established a decade ago, the Council of Ex-Muslims of Britain (CEMB) receives approximately 350-400 inquiries for assistance each year. It has supported tens of thousands of people, including Christian converts, atheists, agnostics and humanists. Some who seek assistance end up volunteering for the organisation – like CEMB spokesperson Sadia Hameed. ‘British ex-Muslims are likely to face physical punishments, forced marriage or disownment’, she tells me. Hameed says there is no support from the government and ex-Muslims aren’t taken seriously enough. ‘For criticising beliefs and ideas we are seen as the troublemakers.’

Many ex-Muslims have been shunned and shamed for their decision to leave Islam. Some, Hameed says, have committed suicide. Her story is featured in Deeyah Khan’s 2016 documentary Islam’s Non-Believers, where she recounts her painful journey to atheism. It’s a raw account of the trauma this brave woman has endured. In one poignant scene, she says: ‘I remember saying to my mum, “I don’t think I believe in God any more”, and her saying, “You can’t tell anybody else because they’ll kill you, we are obliged to kill ex-Muslims”, and that it would put me at extreme risk if anybody else was to find out. So that conversation ended there.’

Intolerance towards those who have the temerity to renounce Islam is, of course, a global phenomenon. But it’s not just the ISIS hordes who punish those who abandon religion – it’s far more pervasive. Dozens of Muslim countries, including Britain’s close ally Saudi Arabia, have laws against apostasy. The lives of non-believers are held in contempt, and apostasy is often punishable by death. Historian Tom Holland’s documentary, ISIS: The Origins of Violence, sheds further light. A Jordanian Salafist leader tells Holland that ‘any Muslim who turns his back on Islam and becomes mushrikun [those who worship others besides Allah], either he reverts to Islam or he is killed’. ISIS described the Manchester Arena attack as ‘an endeavour to terrorise the mushrikun’.

Regrettably, many ex-Muslims I’ve spoken to have been smeared for speaking out. To add to their cup of miseries, their enemies absurdly accuse them of ‘Islamophobia’– which effectively serves to shut them down. If this wasn’t bad enough, certain academics have denounced them as ‘native informants’ – meaning community sellouts or Uncle Toms. Seemingly, it’s safer for observers to heap opprobrium on ex-Muslims than those who believe it is God’s command to slay traitors and children attending pop concerts. Cowardice comes in many forms – this is one.

Dr Simon Cottee, an academic and author of the brilliant 2015 study The Apostates, focuses on irreligious ex-Muslims in both Britain and Canada. ‘Ex-Muslims who become Christians enter a world in which there are clear reference points’, he tells me. ‘But for non-religious ex-Muslims, these reference points don’t exist, so they have to go it alone. It’s a profoundly isolating experience… In the West, Muslims communities feel under threat right now, and for obvious reasons, because of the rise of the right and anti-Muslim bigotry. This makes it harder for ex-Muslims or Muslim non-conformists, because any internal dissent in this context is framed as insurrection or betrayal.’

If you’re left with any doubt about the courage required to come out as an ex-Muslim, I strongly recommend you watch Deeyah Khan’s excellent film. You’ll soon realise these individuals are among the most courageous people living in Britain today. It’s about time we started to listen to what they have to say, because they are at the forefront of the battle to defend Britain’s most fundamental freedoms.