Whoever wins today, the fight for Brexit goes on

The spiked view on voting today, and what comes next. 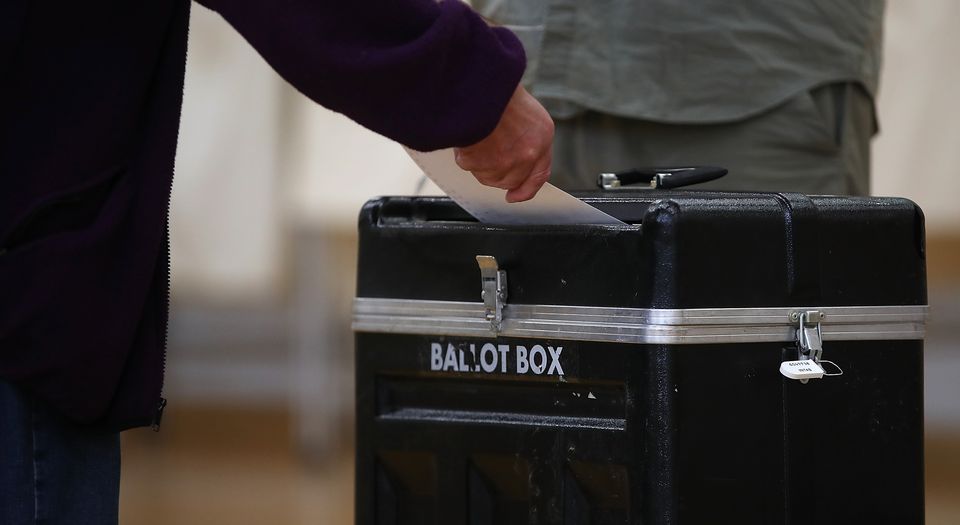 Today Britain goes to the polls in an historic election. Just less than 12 months ago, 17.4million citizens voted to Leave the European Union, an unprecedented rejection not only of the bureaucratic EU machine, but all of our major political parties, who closed ranks around Remain. The technocrats of Whitehall were shown to be as distant as the technocrats of Brussels. And all these months later, Brexit remains fragile and under attack. This election is an opportunity to defend it.

When Theresa May called this election, she hit on a public nerve. Since the Brexit vote, plotting MPs, millionaire campaigners and unelected Lords had been throwing all their energies, money and clout at stopping Brexit from happening. In going to the country, said May, she was seeking to stop the anti-democrats from tying her hands and betraying our will. Whether or not she was being opportunistic – merely looking to capitalise on the apparent collapse of Labour – is beside the point. This is the Brexit election, and people feel that.

From the off, spiked welcomed the election as an opportunity to show the political class how serious we are about Brexit and what Brexit represents – the demand for a closer, more democratic politics. We continue to encourage our readers to vote for democracy, to vote for the candidate – no matter the colour of their rosette – most committed to upholding the people’s will.

We must do so not only to send a message to those anti-democratic MPs and parties who wish to upend the vote, but also to send a message to May, a technocrat and a Remainer, who if she is returned as PM will no doubt be tempted to water down our wishes in order to strike a deal with the EU. Only a Commons behind her packed with democrats, MPs who feel the pressure of a passionate public, will ensure she will not indulge her pragmatic instincts.

Today is an opportunity to deepen the Brexit spirit, to burnish its mandate. But we have come out in support of no one political party because we recognise they all are incapable of truly meeting the public’s desire for a new politics. We recognise that while we must return candidates devoted to democracy, the work of filling the political vacuum goes on. And this deadening election campaign has proved how right we were.

Labour claims to speak ‘for the many, not the few’, but its fear of Brexit reveals what a lie that is. The Brexit vote, the biggest democratic mandate in our history, was precisely a vote of the many against the few technocrats who want to rule over us. Labour’s assurance that it will respect the vote has only ever been a throat-clearing exercise. For all the talk of Corbyn as a man of principle, he is a lifelong Eurosceptic who campaigned for Remain, abandoning his principles at precisely the moment that it mattered. Strikingly, many in the media are hailing a vote for Labour as a way to slow down Brexit.

The Tory campaign, meanwhile, has been an embarrassment. Though pledging to take Britain completely out of the EU’s anti-democratic institutions, May has proved herself aloof and opportunistic. Her campaign’s strange sidelining of Brexit in recent weeks, making way for her uninspiring manifesto, U-turns and robotic soundbites, has reminded voters of the very cut-off, principle-lite politics that we in part rejected at the referendum last year. On the rare occasions she met the public, she was cheered when she talked about Brexit and jeered when she spoke about anything else. She confused Brexit’s dynamism and popularity for her own. And she’s paid a price for that in the polls.

It has been a profoundly uninspiring campaign. But democrats must nevertheless remain resolute and defend Brexit at the ballot box. We must also continue to take inspiration from the quiet revolution that is taking place. The ground is moving, old alignments are corroding, and the public have found their political class wanting. Labour and the Conservatives are relics of another era which have grown incapable of representing their core constituencies or the general public.

We must go to the polls today to defend Brexit. But the fight begins again tomorrow. Whatever government we wake up to, it is our duty to insist it upholds the people’s will. And it is our duty to think, to argue, to discuss and to carve out the new politics we need to meet the radical, risk-taking spirit of post-referendum Britain. In this election, the parties have proved themselves incapable of meeting the public thirst for something new. Now it’s down to us. The people.