The expenses scandal that wasn’t

No one cares about a couple of Tory campaign accounting gaffes. 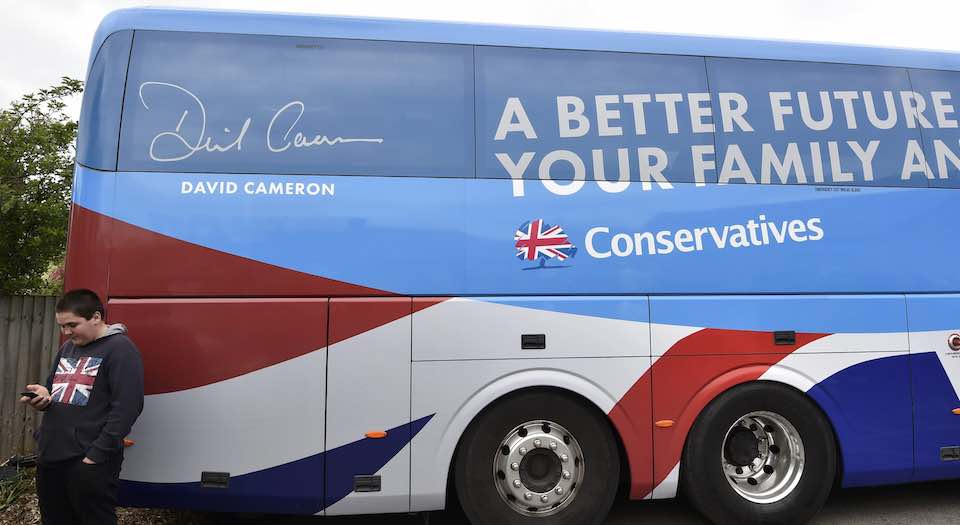 Following an investigation into apparent electoral overspending by Tory candidates at the 2015 General Election, the Crown Prosecution Service (CPS) has announced that no charges will be brought. Fourteen police forces have submitted files to be considered. Only one file, which related to the South Thanet seat where the Tories beat Nigel Farage, is still being considered.

Local spending on particular candidates is governed by separate laws to national spending on party campaigns. The Electoral Commission concluded an investigation into the Tories in March this year, and issued a fine for wrongdoing with respect to national spending. The Tories were fined a record £70,000 for failing to submit proper accounts and register adequate receipts. The CPS statement yesterday indicates that no criminal charges could be brought for candidate spending, because no individual MPs could be shown to have knowingly overspent on their campaigns.

Reactions to the CPS decision have been over-the-top on all sides. Tory MP Karl McCartney (one of the MPs investigated) called for the Electoral Commission to be abolished, saying that the allegations were nothing more than a ‘witch-hunt’. (This was pushing it, given that his party had already been found to be in breach of national-spending rules.) Tory Party chairman Patrick McLaughlin said: ‘People should be aware that making false claims about a candidate’s personal character and conduct is an electoral offence, as well as being defamatory.’ Meanwhile, Labour Party leader Jeremy Corbyn said he was ‘interested and surprised’ at the CPS decision. One Guardian columnist said the decision illustrated that there was ‘one rule for the rich, one rule for everybody else’.

Back in the real world, few people took the expenses investigation too seriously. The only people who cared were politicians, journalists and, in particular, Channel 4 News. Channel 4 set up a dedicated website for its investigation into the claims, as though it was uncovering the new Watergate rather than a dreary accounting mix-up. The site claimed that the investigation went to the ‘heart of democracy in Britain’, and featured videos of Michael Crick ominously gesturing at invoices in the halls of Westminster. Back in May 2016, one Guardian writer wondered why the story was ‘not a bigger scandal yet’, as though it was the reading public’s fault for not caring how the Tories submitted their accounts. Some Labour supporters even seriously claimed that Theresa May had decided to call an election in order to get the targeted MPs elected before any charges could be brought.

The real reason this was not a big scandal was that people are more concerned with politics than they are with accounting. We are in the midst of the most significant General Election of recent decades. That almost all the main parties thought people would care about an accounting gaffe shows how out of touch they are with voters.

Electoral law is built on the assumption that the public is fickle. Strict spending limits are justified on the basis that voters are swayed by increased exposure to a particular campaign. In other words: monkey see, monkey do. But the fact is that people tend to actually listen to what politicians say and make up their minds for themselves. A recent study in the US, where eye-watering sums of money are spent on campaigns, showed that the introduction of spending bans made no difference to electoral outcomes. Historically, there is no correlation between electoral spending and who wins in US elections. People vote for their own reasons. The idea that the public voted Tory in 2015 because the party spent an extra 10 grand in a particular area only illustrates what a low view of the public certain commentators and politicos hold. They seriously think that people just vote for the party with the most expensive-looking poster.

The hype around this so-called scandal is an insult to our collective intelligence. The public knows that this election is really about Brexit – a topic which most of the main parties seem scared of talking about. It is their unwillingness to address this colossal elephant in the room that allows utterly tedious spending investigations to assume centre stage. Let’s force them to talk about what’s really at stake.