The invasion of the private sphere could undo feminism’s victories. 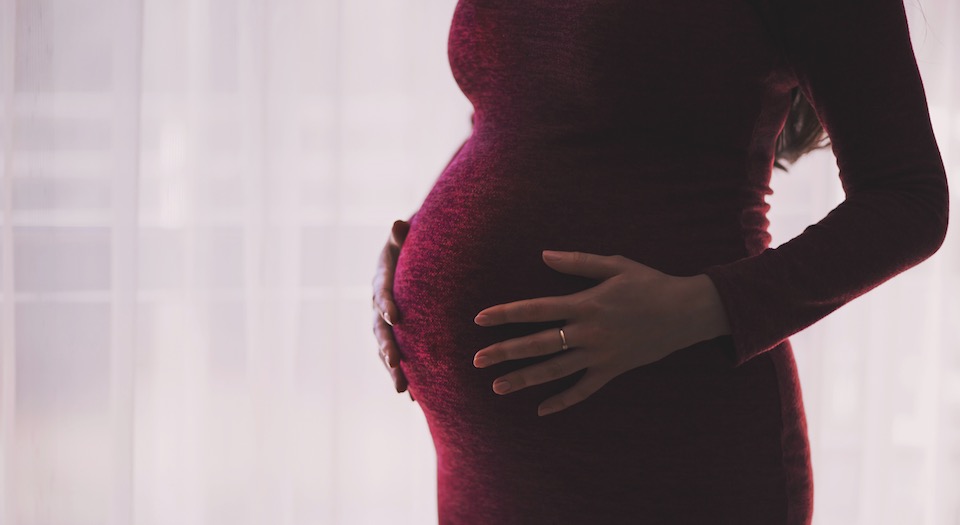 Next year, 2018, will mark the centenary of British women gaining the right to vote. It was a qualified right, restricted to a particular section of women, but a crucial step forwards in the fight for women’s equality, leading quickly to the extension of suffrage in 1928. And look where we are now. Two female prime ministers, the proportion of female MPs in parliament at a record high of 29 per cent, girls outperforming boys in education, and the gender pay gap apparently on its way out.

All of these developments have gone along together: without women being considered equal citizens to men in the public, political sphere, the campaign for wider social equality would not have happened. All the stereotypes that the Suffragettes fought so hard and bitterly against – the presumed weakness and emotionalism of the female sex, the natural calling of wife-and-motherhood, the idea that women should be guardians of a pure, domestic morality, untainted by the grubbiness of politics – conspired to keep women infantilised and dependent.

We’re so over that now, in ways that are easy to take for granted. The feminist movement of the 1970s did for ideas about women and careers what the Suffragettes did for ideas about women and voting, by campaigning for women’s full participation in social and economic life and challenging continuing presumptions of female inferiority. With access to legal contraception and abortion, women were able to gain control over their fertility, and the subsequent development of Assisted Reproductive Technologies held out the possibility of a baby to women who were ‘naturally’ unable to conceive or maintain a pregnancy.

Women’s autonomy was no longer constrained by their biology: their decision to have children could be reframed as a matter of choice. And as the link between sex and reproduction weakened, the biological justification for treating women differently became difficult to sustain.

But… there remains a problem. These gains, significant as they are, are limited by both old and new constraints on women’s autonomy. These constraints arise, not so much from women’s treatment in the public sphere of politics or the social world of work, but from the invasion of politics into the private, intimate domain of life.

The tension between the public and private realms has framed the woman question for centuries. But over the 20th century, the form taken by this tension changed. Whereas Victorian critics of female suffrage marshalled ‘separate sphere ideology’ to justify women’s exclusion from public life, denying their capacity as citizens, more recent political developments constrain women’s autonomy by refusing to recognise any distinction between the public and private domains. This is where the hard-won gains for women’s rights could begin to unravel.

Take, for example, the ways in which policymakers and the medical establishment now discuss pregnant women. It remains a huge gain that British women have access to free, legal, safe contraception and abortion care. This has led to an expectation that women can – and indeed, should – plan their pregnancies, and that they should give birth to children who are wanted and prepared for.

In different times, women’s ability to plan their pregnancies was seen as an important marker of their freedom, to do with their bodies and their personal lives as they saw best. But increasingly, women’s ability to ‘choose’ motherhood is presented as coming with it the responsibility to plan it in minute detail, and the obligation to submit their bodies and personal lives to surveillance and regulation, for the sake of their ‘unborn children’. The assumption appears to be that the choice to become a parent should bring with it the responsibility to create an ‘optimal womb environment’ for the developing fetus.

Women are thus cajoled to avoid becoming pregnant too young or too old; to monitor their eating, drinking and behaviour in accordance with the latest (often contradictory) medical advice; and above all, to regulate their emotions and aspirations in line with the orthodoxy that the baby’s (presumed) needs come first. Fathers-to-be are expected to support their partners by becoming active participants in this process of (self-) surveillance and emotional reorientation.

Contemporary parenting culture has come to frame the choice to have children as a risky, problematic endeavour, which demands that new mothers and fathers position themselves as receptive and obedient to expert advice and guidance. Parents-to-be are regarded, less as citizens in their own right, than as incubators of the citizens of the future. Although women are particularly in the frame here – the physical reality of pregnancy making them an easier target – both mothers and fathers are infantilised by the orthodoxy of ‘good parenting’ in the 21st century.

The increasingly unapologetic narrative around pregnancy and parenting, which demands that parents-to-be have an obligation to behave in accordance with the official view of what is best for baby, has strange echoes of traditional, ‘pro-life’ arguments against abortion. Those who object to women terminating their pregnancies regard the fetus as a person from the moment of conception, and argue that women’s life, health and choices must necessarily come secondary to her role as a mother.

‘Pro-life’ opposition to abortion constrains women’s autonomy by restricting their ability to act as equal citizens in the public domain of life. As we can see, notably in the ongoing incursions on abortion rights in the US, this can have some serious consequences, particularly when mobilised as part of a wider Culture War. But a defence of women’s reproductive choice cannot just mean their choice not to be become parents — it needs to mean choosing, for themselves, how to be parents.

In the US, moral and cultural admonishments to women about how they should behave in pregnancy go hand-in-hand with restrictions on abortion. In the UK, the rhetoric of the responsibility that comes with ‘choosing’ pregnancy conveniently ignores the fact that here, too, access to abortion is limited by a Victorian law, and remains contingent on the prevailing political mood. Once it is accepted that women’s bodies and intimate choices are matters for political scrutiny, regulation and game-playing, any choice made by a pregnant woman becomes open to contestation.

Women have come a long way from the days of the Suffragettes. We can vote, work, control our bodies, and use our minds. But the intention was never that the gains made in the social world will be traded for diminishing autonomy in our private, intimate lives. In standing up for pregnant women, we are standing up for what it means to be a citizen.

Jennie will be speaking at ‘Policing Pregnancy: Who should be a mother?’, at Canterbury Christ Church University on 18 May 2017. Click here here for information and to book tickets.