Why shouldn’t expectant mothers enjoy a glass of wine? 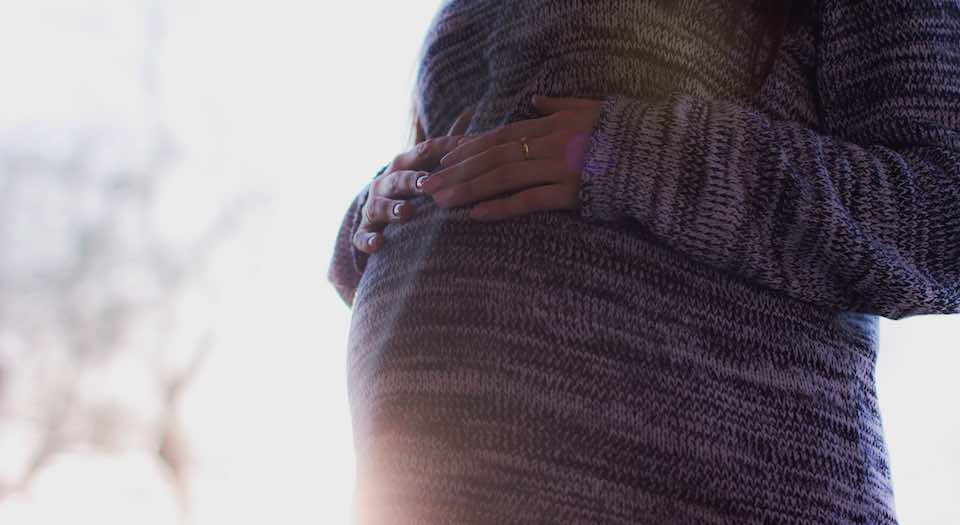 Pregnant women and new mothers feel watched and judged, according to a study by Cardiff University. Several mother-grandmother pairs were interviewed by researchers, who found that ‘community surveillance of pregnant women and infant feeding had significantly increased between the generations’.

This isn’t surprising. Intervention in pregnant women’s lives is now the norm. From their ultrasound to the delivery room, pregnant women are advised and cajoled over what lifestyle choices they ought to make during their pregnancy. Though the Cardiff survey was based on a very small number of women, its findings reflect a feeling common among many expectant and new mums – that once they decide to have a child, their lives are no longer free and private.

The Cardiff insight comes at the same time as MPs are calling on the government to put pregnant-women warnings on all cigarette packets. Conservative MP for Colchester Will Quince said: ‘I do not believe it unreasonable or unrealistic for all tobacco products to carry a similar warning so that it can be seen in the same way that it is on every alcohol product.’ Quince insists this is ‘not in any way about criticising or demonising women, or their partners, who smoke during pregnancy’. However, he continued, ‘we want the message to go out loud and clear that no matter what stage you are in your pregnancy, it is never too late to stop smoking’.

Intrusions into women’s lifestyles always get couched in these terms – ‘we’re not saying women are stupid, we just think they need constant advice…’. But what Quince and other campaigners for cigarette pregnancy warnings really think is that if women are not told how to conduct themselves during pregnancy, they will harm their future child. In other words, we can’t really trust women. But the truth is that all smokers, including pregnant women, know the risks of their habit.

Quince thinks the government should make pregnancy health warnings on cigarette packets similar to those on alcohol labels. Currently, all alcohol sold in the UK must have a warning sign for pregnant women consisting of a picture of a woman with a bump necking a glass of wine with a red diagonal line running through it. In short: ‘Warning! Do not do this.’ Recent changes to UK guidelines on ‘low risk’ drinking say all alcohol containers must either have this label or a big box that says: ‘It is safest not to drink alcohol when pregnant.’

Many people argue that there’s no problem with regularly alerting women to the dangers of drinking and smoking during pregnancy. But how dangerous is such behaviour? The truth is that the odd cigarette or glass of wine will not cause problems for a newborn. Expectant mothers understand fully that what they put in their body is shared with their baby in some way, which is why the vast majority of them take care. And there is no real evidence to suggest that alcohol, when consumed in moderation, affects a pregnancy. Constant consumption of alcohol is dangerous, potentially leading to fetal alcohol syndrome (FAS) – but this requires a huge amount of drinking that the vast, vast majority of pregnant women have no interest in engaging in. FAS is very rare. It’s a moral panic to suggest your average pregnant woman is at risk if she has the occasional glass of wine.

This panic is corroding women’s freedom. In February, the UK public health chief, Duncan Selbie, said hospitals should give every pregnant woman a carbon monoxide test to see if she is smoking. The Royal College of Midwives has backed this idea, so long as women have the choice to opt out of the test. In 2015, there were calls from academics at the University of Cambridge to put pregnant women through a ‘biological test to monitor drinking levels’. These interventions, along with pressure on women to breastfeed after birth, and the kind of social pressure revealed in the recent Cardiff survey, means pregnant women feel less free.

There is nothing wrong with having a glass of wine or the odd cigarette when pregnant. In fact, these things can be relaxing, and isn’t it good for the fetus if its mother is relaxed? The best way to ensure that a woman enjoys her pregnancy and can be a good mother is to give her the freedom to get on with her life, and trust her to live without restrictions or regulations.