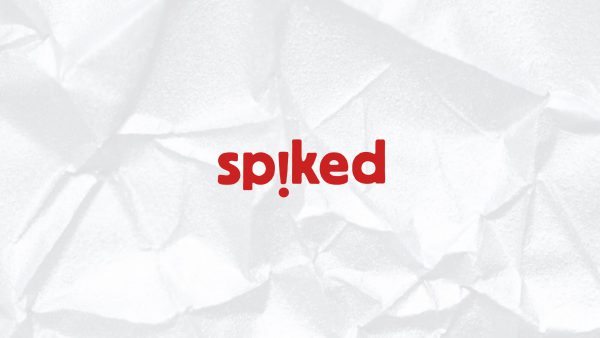 Education in Wales continues to make headlines for all the wrong reasons.

Under devolution arrangements in Britain, the Welsh Assembly has the power to determine policy for Welsh schools, including the curriculum children are taught. Unfortunately, international PISA test results regularly rank Wales at the bottom of the UK for educational standards and, as a result, Welsh schools are under pressure to improve results.

The latest quick fix being tried out is removing English literature from the measure of a school’s performance in GCSE qualifications. As a result, many Welsh schools are now only entering their highest-achieving pupils for English literature, denying most youngsters the opportunity to study the subject. Some schools have culled it completely.

This is a crude numbers game, generated by hapless data-driven thinking. It’s assumed that entering pupils for less-challenging GCSEs might increase the pass rate, especially among children in receipt of free school meals. The logic goes that, with better results, more youngsters can go on to higher education, and schools in Wales, which are increasingly battered by the media, can be reported to be improving. It may, some claim, even help close the deprivation-attainment gap, which is a key priority for the Welsh government.

But this is misguided. Not only would this plan be a case of moving the goalposts, it would take the intellectually and emotionally enriching aspects of education out of the picture. The deprivation gap in Wales can’t be reduced by GCSE results alone, and at some point that quick-win grade at the cost of real learning and understanding will catch up with pupils. You can’t raise standards or boost wealth by putting books further out of the reach of young people.

The link between reading literature and language development is irrefutable. For many young people, their exposure to war poetry, Macbeth or Animal Farm at school is their first experience of worlds beyond their own. Reading these books with a teacher and peers opens up to young people new places, new ways of thinking, and makes them aware of the power of language. Although important, studying newspaper articles and advertisements in English language classes does not reap anywhere near the same benefits. What’s more, it is through studying English literature that Welsh pupils are often introduced to historical topics like the civil-rights movement and the First World War.

Recent plans by exam boards in England to withdraw A-levels in art history, classics and archaeology were met with fierce protests, and strong arguments about the importance of access, cultural literacy and equality of opportunity. The Courtauld Institute-backed campaign against the abolition of the art history A-level led to the decision being reversed. In Wales, these subjects had already been abandoned.

I doubt any English teacher in Wales entered into their job to teach English language alone, just as I doubt that well-meaning Welsh politicians, markedly taking pride in the Welsh curriculum, mean to make things worse. But the devaluation of English literature should concern us all. It must be challenged.