Calling on Google to clean up the web is a step towards censorship. 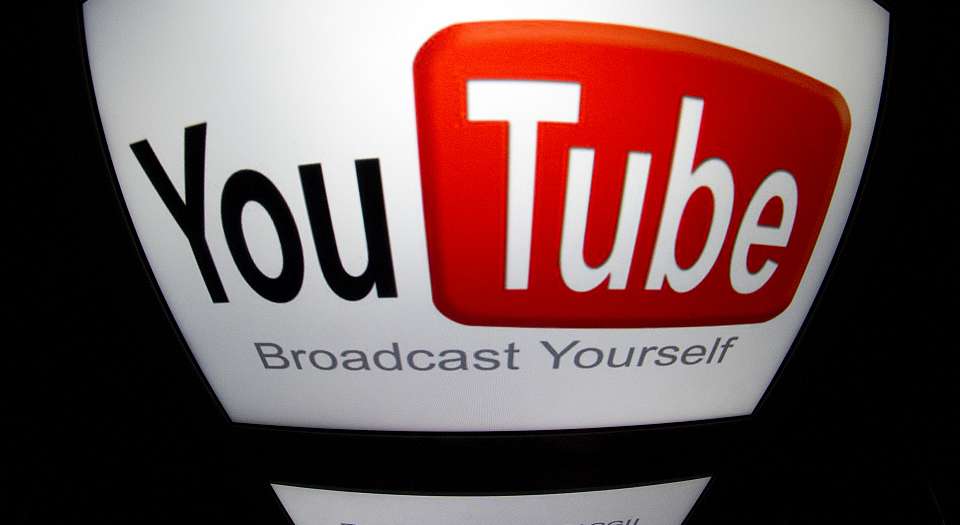 No doubt we all had a chuckle when, last week, a Times report into advertising on extremist videos was accompanied by a screenshot of gun-toting jihadis on top of which was posted an advertising banner for… Guardian membership. It was a clip from a Britain First video. Unsurprisingly, the Guardian didn’t see the funny side and has subsequently pulled all of its advertising from YouTube, and its owner, Google. Apparently those who watch extremist videos are not welcome in the Guardian club.

The Guardian is not alone in withdrawing ads. Over the past few days, other companies and public institutions have been pulling advertising from Google, with banks HSBC, Lloyds and Royal Bank of Scotland (RBS) the latest to follow suit, citing fears that ‘some of [our] advertising budgets are being used to fund banned hate preachers, racists and terrorist organisations, including ISIS’.

In addition to the banks it has been reported that Havas, one of the ‘big six’ advertising agencies, has suspended advertising on Google for 240 of its clients. McDonald’s, L’Oréal and Audi have also pulled advertising from YouTube.

All these companies complain that their ads are popping up on extremist videos. A L’Oréal campaign for the Prince’s Trust featuring Dame Helen Mirren was found to pop up on the video sermon of hate preacher Steven Anderson. According to The Times, advertisers could be earning the video-posters $7.60 (about £6.15) for every 1,000 views that their advert attracts. Google would also take a cut.

But the possibility of helping extremists earn some extra money is not the only concern for those rushing to remove ads. When it was discovered that government-funded adverts for the BBC, the Royal Navy and Visit Scotland were popping up on videos by David Duke, former imperial wizard of the Ku Klux Klan, the government suspended all advertising on YouTube while awaiting assurances that its messages would be displayed in a ‘safe and appropriate way’. ‘Google is responsible for ensuring the high standards applied to government advertising are adhered to and that adverts do not appear alongside inappropriate content’, a government spokeswoman said.

The problem is that advertising tools, like Google’s AdX ad exchange, use programmatic trading to target potential customers for their advertisers. So, if someone has clicked on a L’Oréal site, and then later watches an extremist video, an ad for L’Oréal products may pop up. The outraged response from product-selling companies like L’Oréal indicates a certain preciousness on their part, as if they are trying to filter out those they deem to be inappropriate customers. But surely, in terms of business, a sale is a sale, whether the buyer is a liberal or a racist?

The Times’ investigation into the ads showed that more than 200 anti-Semitic videos are hosted on YouTube. The Times reported six to Google, one of which was a reworking of the age-old anti-Semitic blood libel, claiming that Jews killed non-Jewish children at Passover and sold their bodies to McDonald’s as burger meat. Another video pictured a caricature of a hook-nosed Jew in front of piles of money. Both videos have since been removed. Let’s be clear: these videos contain disgusting, anti-Semitic bile. But the debate here is not about whether you agree with the content — it’s about the extent to which Google, and other online hosting platforms, should censor what users post. As Peter Barron, Google’s vice-president of communications and public affairs, pointed out when he was interrogated by the Home Affairs Select Committee last week, Google is not defending the content of its videos; it is trying to allow for freedom of expression.

Those who are boycotting Google expect it to exert some kind of editorial control over what is published on its platforms. Google, naturally, does have guidelines for what can and can’t be posted, but that doesn’t mean it should be equated to a newspaper or official media outlet, like Reuters. Google and YouTube provide a space for anyone to publish material. They are not promoting any particular editorial line, nor should they.

As Google is finding out, sticking up for free speech can be tough – you find yourself defending the rights of hateful people to say hateful things. Unfortunately, that’s often what it boils down to. After all, no one is going to propose a boycott of videos promoting world peace.

But let’s say Google gave into the pressure and removed the hundreds of anti-Semitic videos it is hosting. What then? Will we enter a new era free of anti-Semitism? Hardly. The proponents of anti-Jew hate will just find a new outlet for their hatred, and the same goes for jihadists and other extremists. It is impossible to censor the entire internet. Besides, it would be far more dangerous if extremist content were to flow through the back channels of the dark net, unseen by the rest of us. If people want to spout gross falsehoods about entire religions, races or groups, then we need to be able to see it. We need to know what they are saying. How else will we fight it? Surely having the hatred out in the open, in order that we can expose and challenge it, is better for everyone.

To put the online hate-speech panic into context, some of the anti-Semitic YouTube videos mentioned by The Times had fewer than 500,000 views. Considering the United Nations estimates that there are three billion internet users, the hate-peddling is clearly not proving especially popular. Conversely, one man’s all-singing, all-dancing marriage proposal posted on YouTube in 2015 has had over 31million views.

Let’s not forget that the internet has increased the realm of freedom of speech for all of us, not just the hate-peddlers. Google and other content-hosting platforms have played a huge role in making that possible. This has massively benefited retail companies and public bodies, and yet those same companies and institutions are now ganging up on Google – aghast that a business is putting its own profits before the sensibilities of some of its users. And all the while YouTube is only doing what it exists to do: host content.