The suing of Katie Hopkins is a scandal. 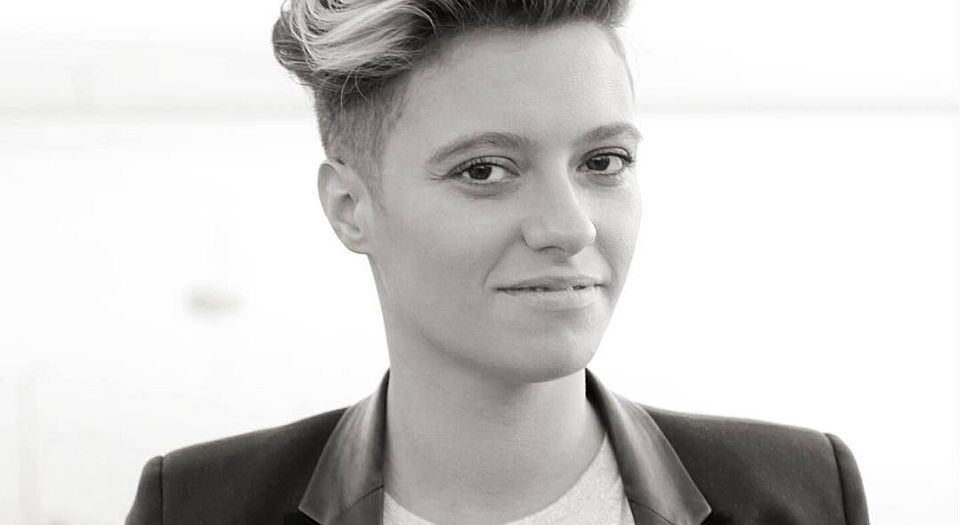 People of England, be careful what you tweet. Make a mistake, say something you shouldn’t, get too heated, and you could find yourself dragged to court, punished for committing libel, and out of pocket by thousands of pounds. This is what happened today, in the scandalous case of Guardianista kale fan Jack Monroe dragging Daily Mail columnist Katie Hopkins to the libel courts over something she tweeted. Tweeted. It’s a dark day for free speech when you can find yourself in the dock for a goddamn tweet; when even the largely thoughtless thumb-tapping of one’s feelings into the ether can become a matter of law. Liberty online has been dealt a low blow.

Monroe took Hopkins to court over two tweets she wrote in May 2015. Hopkins, known for her provocative style, asked Monroe if she had ‘scrawled on any [war] memorials recently’. Monroe has never scrawled on a war memorial or suggested that doing so is a good or acceptable thing. Hopkins had mixed her up with Laurie Penny, a New Statesman columnist, who did once say that the daubing of the words ‘Fuck Tory scum’ on the women’s war memorial in London during an anti-austerity protest was an acceptable part of political protest.

It’s understandable Hopkins confused Monroe and Penny: both are drab writers obsessed with their own identities and given to blathering about being genderqueer or trans, of which the press has its fill these days. Hopkins realised her mistake and deleted the tweet, though she followed it up with one asking what’s the difference between Monroe and Penny. The End? Of course not. This is England, where libel law acts as a permanent invitation to punish those who say wrong or bad things about you.

And so Monroe sued. Over. A. Tweet. Someone needs to get a life, pronto. Incredibly – or not, given how skewed and authoritarian the libel laws are – she won. Today the court ordered Hopkins to pay £24,000 in damages. If we take the first offending tweet, about war memorials, which was 20 words long, this works out at around £1,200 per word. That is outrageous. If I found myself facing such a financial thrashing for speech, I’d ask if the stocks were available as an alternative form of punishment. Getting pelted with tomatoes would have less severe personal consequences than losing tens of thousands of pounds. Of course both serve the same purpose, both that old public pelting and the still existing libel law: they reprimand severely those who speak out of turn or say untrue things.

The Twitterati is celebrating the court judgement because they hate Hopkins. The fools. It doesn’t matter what you think of Hopkins – you should be concerned that England has some of the worst libel laws in the world and that they have now been deployed to punish someone for making a mistake in a tweet. Monroe says the tweets caused harm to her reputation, and I guess we have to accept that, because otherwise she might sue us too. The single judge who ruled on this case – so much for our ‘liberalised’ libel laws – decreed that the tweets caused Monroe ‘real and substantial distress’ and ‘harm to her reputation’. But that we have laws that allow for this, which elevate one individual’s reputation over other people’s freedom of speech, is alarming. Monroe joins Saudi plutocrats, Russian oligarchs and other unpleasant characters in using England’s libel laws to sue someone they claim wronged them with words. Shame on her. (Can I say that? Hope so.)

Yes, Hopkins was wrong. But so what? She deleted her wrongness. That should have been the end of it. If I sued every time someone said something incorrect and harmful about me, I’d never be out of the courts. If someone lies about you, you should speak up; you shouldn’t use archaic, censorious laws to make them pay. In the US, where it’s rightfully very difficult for public figures to sue for libel, the landmark Supreme Court ruling New York Times vs Sullivan recognised the importance of free speech for wrong statements: ‘Erroneous statement is inevitable in free debate, and… it must be protected if the freedoms of expression are to have the “breathing space” that they need to survive.’ The chilling effect of today’s ruling will be dire. Twitter in England is in essence no longer a free space. Watch what you say. Censor yourself. That this situation has been brought about by so-called liberals goes to show that while they might not approve of desecrating war memorials, they’re okay with desecrating what liberalism means.