The idea that the Baby Boomers stole our future is ridiculous. 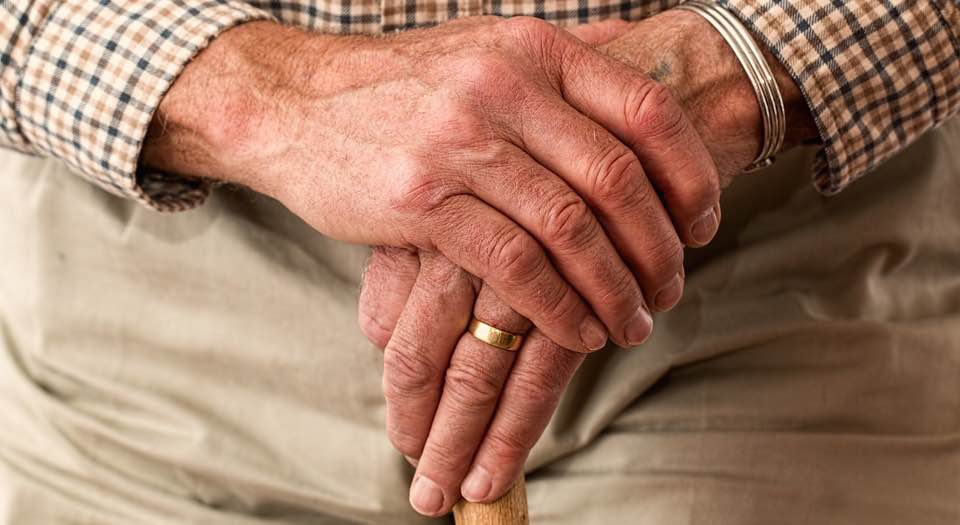 Pensioners today get a hard time. They’re blamed for living it up in their youth, buying cars and houses, and supposedly leaving their children and grandchildren with nothing.

This penchant for demonising pensioners was given a new lease of life this week with the publication of the latest Resolution Foundation report, As Time Goes By, on ‘shifting incomes and inequality between and within generations’. The Resolution Foundation claims that the ‘living standards of the typical pensioner after housing costs have actually been higher than those of the typical non-pensioner’. In other words, as the BBC put it, ‘pensioner incomes outstrip those of working families’.

The Boomer-bashers have responded with outrage. ‘The Baby Boomers have enjoyed the good times – now a tax hike is due’, wrote the Guardian’s economics correspondent Phillip Inman. ‘This group of Baby Boomers worked for employers with generous guaranteed pension schemes and can now enjoy several holidays a year, a 4×4 in the driveway and provide a deposit for their grandchild’s first home.’ This might be a good thing, Inman argues, if it weren’t for the fact that the Boomers’ prosperity is ‘fuelling inequality between generations’. In order for the younger generation to be better off, the argument goes, pensioners are going to have to stop enjoying their retirement and lead more frugal, miserable lives.

This argument is all too familiar. In recent times, pensioners have been attacked for living too long and becoming a healthcare burden; they have been blamed for high house prices and rent inflation, with their critics even calling for the downsizing of pensioners’ homes; and they have been slammed in general for consuming more than is their rightful share. A 2015 report by the Intergenerational Foundation concluded: ‘While increasing longevity is to be welcomed, our changing national demographic and expectations of entitlement are placing increasingly heavy burdens on younger and future generations.’

This demonisation of old people has got to stop. For a start, the idea that pensioners are thwarting younger generations’ chances at a good life is simply untrue. The Resolution Foundation report makes clear that pensioners’ income is higher than those of a working-age only after household costs. Before household costs, those of working age actually have a higher average income than pensioners. This is hardly surprising – pensioners have had the time to save and pay off mortgages while people of working age continue to spend money on housing costs.

Do the whingy younger generations really believe that the Baby Boomers have colluded to screw over their children? Do they really think that the rise in rents and the failure to improve living standards is part of a masterplan concocted by our greedy mums and dads and grandparents rather than the fault of a stagnant economy?

This lazy and irresponsible blame game reveals far more about the political shortcomings of Generation Xers and Yers than the supposed greed of the older generation. Rather than making a political demand for more housing, more jobs, better wages and more security, Generation Whinge is content to point the finger and scream ‘it’s not fair!’.

It’s not as if old people aren’t facing their own struggles. Last year, Age UK reported that ‘the UK has an appalling record on cold-related deaths, with one older person dying every seven minutes from the winter cold’. And then there are the continuous news stories of pensioners being mistreated at poorly staffed and underfunded care homes. Why wouldn’t we welcome the news that many pensioners have managed to save enough money to be able to enjoy rather than suffer their retirement?

The Boomer-bashers’ problem is not intergenerational inequality or being thwarted by their parents. Their problem is their own political impotence, their inability to challenge the idea that There Is No Alternative, their unwillingness to question the notion that there’s just one limited pot of money and we all have to fight to get what we can.

Underneath this carping about intergenerational inequality is a deeply inhumane attitude to older people. The Brothers Grimm touched on a similar attitude in their tale ‘The Old Man and His Grandson’. It tells of two parents who make their aged father eat from an old wooden bowl on the floor because he can’t sit up at the table without spilling his food. Later, they find their own son carving a wooden bowl ‘for when you get old’. This should be compulsory reading for Generation Whinge. This battle between the generations does nothing to improve anyone’s living standards; it only displays how mean-spirited and politically short-sighted younger generations have become.

In arguing for less for older generations, too many younger people seem to have forgotten that they too will one day be old. Instead of blaming their difficulties on their parents (and letting the government off the hook in the process), Generations X and Y need to make a truly progressive argument for more for all. After all, their future depends on it.