It’s not transphobic to question transgenderism 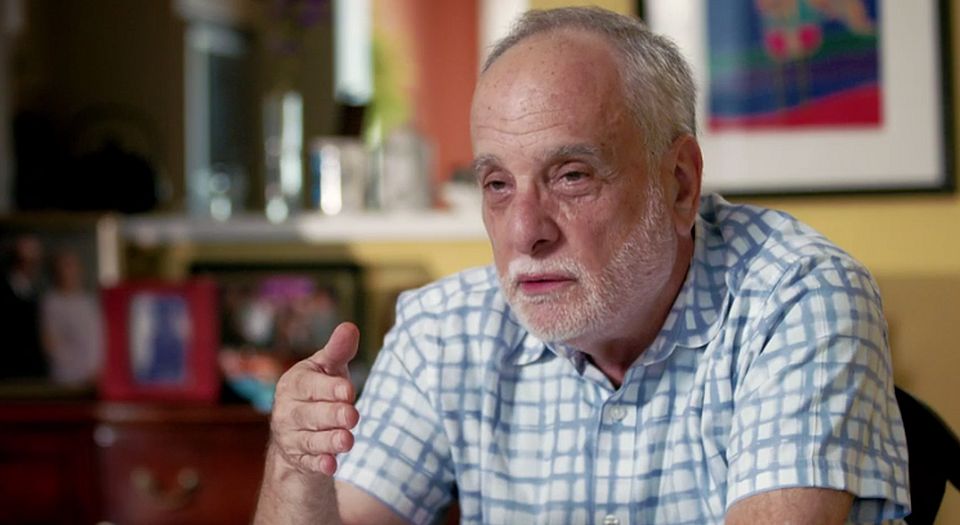 Last week the BBC aired a documentary called Transgender Kids: Who Knows Best?. It investigated the best approaches for parents to take if their child has gender-dysphoria issues. It generated immense controversy, not least for featuring the views of Kenneth Zucker (pictured), a doctor considered a leading authority on gender dysphoria until he was fired from Canada’s largest child gender clinic for allegedly practising conversion therapy.

Trans activists were so terrified of what the interviewees in the documentary might say that they started a petition demanding the documentary be shelved until it had been ‘reviewed by experts’. Eleven thousand people signed the petition. ‘No transgender experts in the UK have watched over this programme, which potentially may have a transphobic undertone’, stated Lucas Johnston, creator of the petition. ‘I have no issue with Dr Zucker having an opinion’, he continued, ‘but I do have an issue when that opinion is being spread on primetime national television to potentially millions of viewers… We are not attempting to censor an opinion or block a civil debate from occurring. We just want to have the documentary independently reviewed by an expert before it is aired.’

But if the doc had been pulled pending review by experts, then it would effectively have been banned, and Dr Zucker’s opinion would have been censored. Some interviewees in the documentary disagreed with Zucker, meaning their voices would have been silenced too. Also, if Zucker really is such a crank, as trans activists claim, wouldn’t the British public be able to see that for themselves? Allowing an expert to decide whether a TV documentary should or should not be broadcast would set a dangerous precedent. It would mean the public not being allowed to make up their minds for themselves; an expert would do it for us.

On the subject of experts, what about the more than 500 clinicians and academics who signed a petition protesting against Zucker’s dismissal? Indeed, Zucker’s former employer, the Centre for Addiction and Mental Health, took down from its website its review of Zucker’s practises because it was shown to contain unsubstantiated claims and one very damaging accusation that proved to be completely false.

The day before the documentary went out, the Guardian posted an article quoting ‘very scared and very worried’ activists. They were criticising a documentary none of them had seen. During production, the documentary makers approached Susanne Green, CEO of the trans charity Mermaids, to ask her if she knew anyone who had de-transitioned. She asked, ‘Why are you focusing on this angle?’. But they didn’t focus on this angle. The finished documentary features just one person who regretted transitioning. I learnt this from actually watching it. It’s always a good idea to watch things before deciding whether they’re good or bad.

The experience of those who regret transitioning are commonly written off by trans activists. They claim these people are ‘an extremely tiny minority’, maybe around two to four per cent of the trans community. The most outrageous belittling of de-transitioning came in a Huffington Post piece which said some were going back on their transition simply ‘to stay safe in Trump’s America’. It said regret about transitioning is ‘far less widespread than the anxiety trans people across the United States felt in the days following election night’. It audaciously backed up this statement with ‘an informal Twitter poll’, of 86 respondents, in which 36 per cent said they were considering de-transitioning following Trump’s victory.

Some trans activists use emotionally blackmailing statistics, including against parents of children facing gender-dysphoria issues. They say 41 per cent of trans people attempt suicide. Caitlyn Jenner cited this stat when she accepted the Arthur Ashe Courage Award. This suggests to parents that they will push their kids to kill themselves if they don’t let them transition at as young an age as possible. In the BBC documentary, politician Cheri DiNovo says that if parents say, ‘It’s my way or the highway’, they will lose their child: ‘That child will kill themselves if they’re trans because many trans children do.’ Where is the criticism of these quite cruel tactics?

What’s more, analysis by the Williams Institute of the US National Transgender Discrimination Survey, which came up with the 41 per cent statistic, suggests that it is those who transition or consider transitioning who are more likely to attempt suicide, rather than those who don’t. The study also notes that, due to a lack of follow-up questions in the survey, the rate of suicide might actually be inflated, possibly to double what it really is. Expertise is lacking here, too.

It is important that we investigate the links between mental-health issues and being transgender. Social stigma, discrimination or even Donald Trump are not the only reasons there might be a higher suicide rate in the trans community. For instance, numerous studies show that trans kids are eight to 10 times more likely to be autistic than the general population; it would be good to understand why this is the case, rather than banning those like Zucker who merely point this kind of thing out.

It is arrogant of leading trans activists to say we know everything there is to know about the trans issue, and that their view, or expertise, is better than anyone else’s. It’s time we asserted that it is not transphobic to discuss and scrutinise every aspect of transgenderism.