The problem with facts 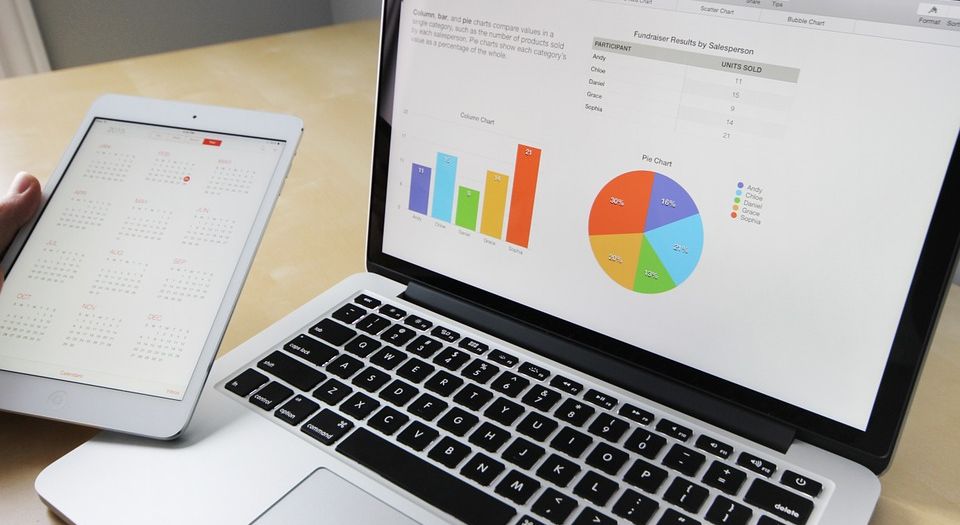 In November, the Oxford English Dictionary named ‘post-truth’ its word of year. Post-truth is defined as ‘relating to or denoting circumstances in which objective facts are less influential in shaping public opinion than appeals to emotion and personal belief’. The term post-truth and the phrase ‘low-information voter’ have gained popularity post-Brexit and following Donald Trump’s victory in the US. This has led many in the Twitterati to quote John Maynard Keynes: ‘When the facts change, I change my mind. What do you do, Sir?’ Out of this has come the assumption that there are two types of people: those who believe in ‘facts’ and those who are led by the their emotions (low-information voters). However, few have asked: What are facts? How reliable are they? Or even, should facts be the primary basis of political decision-making?

The simplest definition of a fact is ‘a thing that is known or proved to be true’. So the first thing one should ask is whether someone’s fact is in fact a fact. Too often opinion or evidence is passed off as fact. Having evidence of something does not necessarily make it true. It’s no surprise that many fact-checker websites often get accused of bias, since, if they confined themselves to provable facts, they would have little to write about.

Last March, in Australia, the ABC Fact Checker assessed the claim made by the opposition Labor leader Bill Shorten, who said the evidence from Europe shows the minimum wage doesn’t contribute to unemployment levels. What the ABC Fact Checker wrote was a persuasive essay assessing the arguments on both sides of the minimum-wage debate. The minimum-wage debate is one of the most controversial issues in economics and is not capable of being fact-checked. The truth is that there are many studies arguing both sides and the issues are too complicated to be described simply as ‘true’ or ‘false’. The minimum-wage debate shows the important difference between evidence and facts. There is much evidence that increasing the minimum wage does result in a decrease in demand for labour; however, there is also significant evidence showing no or minimal effect. Most complicated public policy issues are like this, are incapable of ever being determined solely by fact. Decision-makers instead must assess the strength of evidence and develop an argument based on that evidence with a framework of values.

This problem of imperfect evidence becomes worse when one considers the problem of reproducibility in many disciplines. The gold standard of evidence in science is the controlled experiment. However, in economics, psychology and climate science, controlled experiments are rarely possible. Too often studies are not reproducible; one study found that only half of all economics papers are reproducible. Similar studies have found a similar lack of reproducibility in other disciplines. This crisis in academia should at the very least make one more sceptical of supposed facts generated by such studies.

Austrian-school economists have long been critical of the ability of mathematics and econometric models to predict human behaviour. Ludwig von Mises wrote in his book Human Action: ‘The experience with which the sciences of human action have to deal is always an experience of complex phenomena. No laboratory experiments can be performed with regard to human action.’ The same principle can be applied to other sciences where controlled experiments are not possible. While evidence from studies is interesting and can inform argument, it cannot be considered fact.

Even when one is in possession of verifiable facts, those facts cannot determine priorities. Which is more important – creating jobs or saving an endangered species? What do you value more – traditional culture or modern living standards? All these decisions are determined not by facts, but by individual priorities. In free societies, these decisions are determined democratically, and that is an inherently political process. Such decisions are not the purview of science, but of politics. When one claims that one’s view is scientific, one is making a flawed argument.

If facts can’t be the sole basis for developing an opinion, what should be used in their place? I would argue that philosophy should be used as a framework for assessing arguments. In my case, I assess the evidence available in context of a philosophy that holds liberty as the most important value. I ask: does this course of action increase or decrease liberty for the individual? What are the consequences for the individual? Where two person’s liberties clash, I then assess solutions based on which option best preserves liberty for both parties while resolving the conflict.

In practise, facts are less common than often claimed by those claiming we live in a post-fact world. People should always assess available evidence to inform their decision, but often that evidence is imperfect. Even with facts, people still need to assess information on the basis of what they prioritise. My highest priority is liberty.