No institution should be above the people

The Brexit judges must realise they are beholden to us, too. 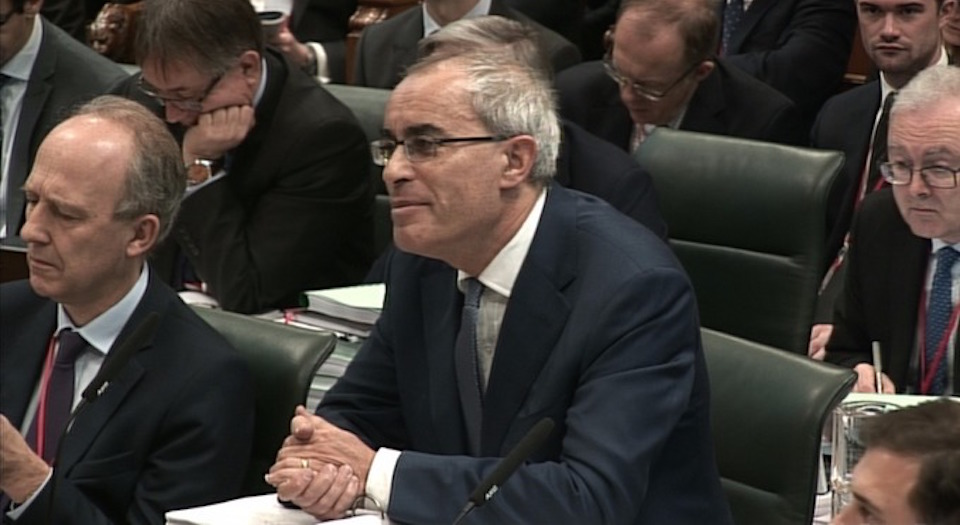 The Brexit Supreme Court case draws to a close today. The lawyers for the respondents are seeking to force a vote on Brexit in parliament, through arguing that using the Royal Prerogative to trigger Article 50 would be unlawful. Legal commentators have swooned over the performance of Lord Pannick, the lead barrister for Gina Miller, the businesswoman who brought the case. Pannick has argued that the June referendum has ‘no legal force’. The government’s lawyers responded by comparing the invoking of Article 50 to the signing of an international treaty, thus making it legal.

It is pretty clear that the real battle for Brexit is taking place outside the courtroom. On Thursday, parliament, in a vote forced by PM Theresa May, approved a March deadline for triggering Article 50. Labour’s Emily Thornberry used her appearance at Prime Minister’s Questions on Wednesday to push the government into a commitment to remain in the Single Market. The Liberal Democrats continue to campaign for a second referendum on the terms of the Brexit deal. They know that forcing a referendum on the terms will encourage the EU to offer a bad deal that Brits will be unlikely to accept. It is a thinly disguised attempt to scupper Brexit entirely.

Meanwhile, recent polling suggests 68 per cent of people want the government to get on with Brexit. Whatever the Supreme Court decides is the right, legal way to do Brexit, there are clearly far more important political battles to be had out over how to honour the wishes of voters.

This is not to say the Supreme Court case is of academic interest only. In fact, there have been some moments of insight into the relationship between popular sovereignty and the law. One came during the court’s consideration of the constitutional position of referendums. Referendums are a new instrument in our legal framework. There has been no opportunity in the past to test whether they have legal as well as political force. An important part of the claimants’ case is to argue that the EU referendum, while having political force, has no legal force. Pannick and his team of lawyers have argued that the referendum amounted to little more than an advisory opinion poll, and there is no legal obligation on parliament to honour the result.

The president of the court identified this as a weakness in their argument. He questioned Pannick over his claim that a referendum can have no legal force. The constitution, he said, is ‘flexible’. And, in a flexible constitution, it makes little sense to dismiss a referendum as having no legal force; our constitution has existed for thousands of years precisely to accommodate the kind of changes that expressions of popular sovereignty can bring.

Brexit is political, and so the fight for it must happen outside of court. But perhaps the Brexit legal case will at least offer an opportunity to reassert some fundamentals about our legal system. Our courts and our constitution are not above the will of the people; they exist precisely to represent the people’s interests.