A new Irish report on symphysiotomy reveals the dangers of victim culture. 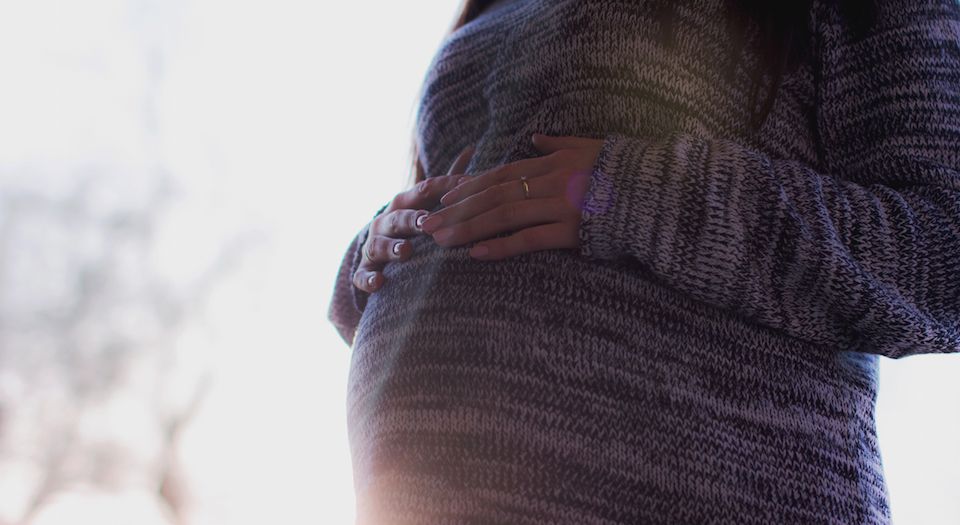 On 19 October 2016, judge Harding Clark delivered a report on the ‘surgical symphysiotomy ex gratia payment scheme’ to the Irish minister for health. The Irish government set up the scheme in 2014, following claims that women in childbirth, in some Irish hospitals, had been subjected to a primitive and unnecessary surgical procedure, as symphysiotomy was characterised.

Symphysiotomy involves cutting through the fibrous cartilage of the pubic joint, to increase the passage for delivery, in cases of obstructed labour. This is invasive, but then, so is Caesarean section and episiotomy. This rare procedure occurred in less than 0.05 per cent of Irish deliveries between 1940 and 1985. It has been replaced by Cesarean section, though it is still performed in some countries, which lack Western resources and facilities.

However, Clark later found that 185 applicants – almost a third – had never actually had a symphysiotomy. The report provoked outrage among many feminist activists and academics in the Republic of Ireland, who are wedded to unwieldy concepts of obstetric violence and bad systems of knowledge. One Irish politician complained of a whitewash. This extreme reaction suggests that they have clearly failed to absorb the lessons of the report.

Clark explains the mythology surrounding symphysiotomy. Firstly, it was a surgical procedure, which, as a matter of near certainty, created lifelong suffering. Secondly, Irish obstetricians were motivated by Catholic teaching on contraception, rather than by obstetric need. And finally, they were alone in the English-speaking world in performing symphysiotomy during the 1940s until the late 1960s.

Clark combed medical literature and hospital records for information about the procedure – who it was performed on, and why. She went through all the claimants’ medical files and awarded 216 claimants €50,000, 168 €100,000 and only 15 the highest award of €150,000. She found no evidence to support the claim that a symphysiotomy caused lifelong disability or suffering. She found no evidence of the procedure being performed for religious, rather than therapeutic, reasons. And she rejected the claim that the procedures constituted deliberate torture. The medical literature showed that, while post-operative pain and walking difficulties were generally short-term, a full recovery was expected within three months.

She also found that Irish medical practice differed from UK obstetric practice in the 1940s and 1950s, having a more conservative approach to Cesarean section. She found that all the operations performed were recorded in women’s medical notes. The three main Dublin maternity hospitals published annual reports of their Cesarean and symphysiotomy rates.

Clark’s methodology was generous to would-be claimants, but it was rigorous. She carefully considered all objective evidence supplied in support of a claim. If a claimant alleged a disability, her subsequent maternity records and GP notes were examined for evidence of any treatment or investigation being carried out, which was capable of supporting the fact of the disability. Clark went on to state: ‘That is not to say that all statements and reports were accepted uncritically. Many personal recollections reduced to a statement were simply not corroborated by the contemporaneous medical records of the symphysiotomy delivery. Many applicants did not undergo symphysiotomy. Many subjective and partisan reports were received but excluded in favour of objective contemporaneous reports.’ Where claims could not be reconciled with facts, the claimants had an independent medical examination.

Clark’s practice was to assess a claim as one of ‘significant disability at a relatively low threshold’, once a qualifying procedure (a symphysiotomy) was established. But she insisted, quite rightly, that any claimant had to show that she had indeed undergone a symphysiotomy. Objective evidence capable of supporting a symphysiotomy-related disability also had to be found. As the paucity of evidence became more apparent, Clark regretted some earlier decisions: ‘I believe that early uncritical reliance on medical reports led me to make awards where it is highly probable that no symphysiotomy was performed.’

She said that many applicants ‘should never have persuaded themselves to make a claim for payment for a procedure they did not have’. She thought it possible that advertising by some law firms for women who may have undergone the procedure resulted in many of these unfounded applications. In some instances, it emerged that women who had an episiotomy (a completely different procedure) confused it with symphysiotomy.

Disturbingly, some medical personnel had blindly accepted claims made by a number of applicants. Clark also noted that many statements by ineligible claimants bore an extraordinary similarity to statements of those who had had a symphysiotomy. Women who had not undergone it said things like: ‘I will never forget the sound of the saw cutting into me’; ‘I never bonded with my baby’; ‘I have one leg shorter than the other’; ‘I have flashbacks and panic attacks’; and ‘I have a phobia of hospitals’.

How did so many women come to make false claims? Clark noted the influence of the media narrative: ‘The publicity surrounding the activism for the government to set up a compensation scheme for symphysiotomy victims was quite intense. There can hardly be a person in Ireland who has not been exposed to reports of the procedure described as butchery, akin to Nazi medical experimentation, aggravated sexual assault, a form of female genital mutilation, and much more.’

Clark decided that this created an atmosphere of emotional contagion: ‘It is very probable that the combination of a traumatic birth experience and exposure to other women’s stories has created a self-convincing confabulation of personal history. Another inference is that the possibility of financial payment has influenced suggestible women, and their family members, into self-serving adoption and embracing of the experiences described by others or in the media and created psychosomatic conditions.’

Clark also commented on the curious reaction of some younger claimants, who appeared angry or disappointed when informed that evidence to confirm symphysiotomy was completely absent.

Clark’s report deserves careful reading. It holds lessons for the UK, mired in endless recriminations and inquiries into allegations of historical abuse. It provides a warning of how easily people can be induced to view themselves as victims, in such a fevered atmosphere, when they are not. And it shows why forensic rigour is essential when compensation is claimed.