A perversion of parliamentary sovereignty

MPs are undermining the demos in the name of democracy. 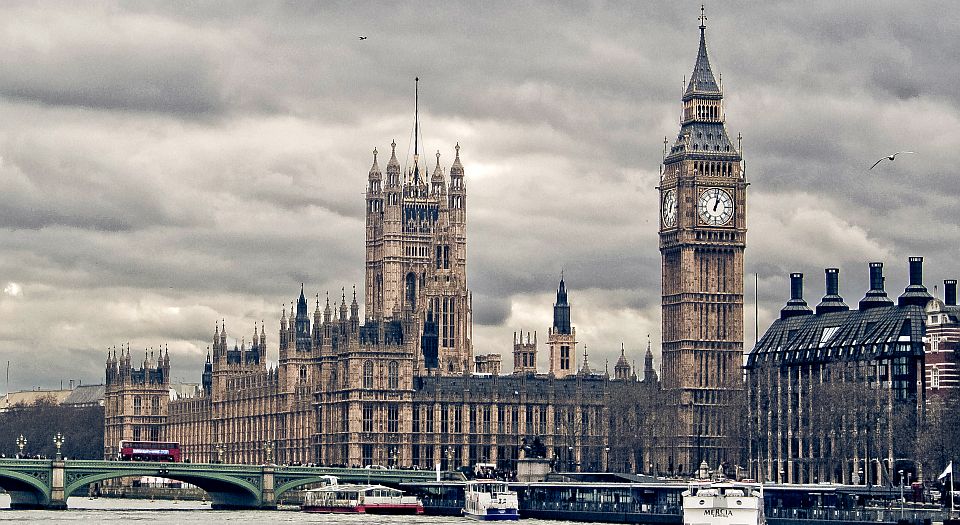 Yesterday, the High Court delivered its judgement on the legal challenge to the government invoking Article 50 without parliamentary approval. The court found that the government could not use the Royal Prerogative to trigger Article 50, and would need the backing of parliament. The government indicated that it was ‘disappointed’ by the decision, and that it would appeal.

Since the judgement was delivered, many have cast it as an example of an activist judiciary attempting to circumvent the will of the British people. Tweets from angry Brexiteers blamed the judiciary for ‘hijacking democracy’, and for intervening in the democratic process.

In the immediate aftermath of the judgement, it is understandable that people would see this as a victory for activist judges. After all, there can be little doubt that this case was brought in order to prevent Brexit from happening. But an activist judiciary is not the real problem. There were complex arguments on both sides of this case, and it was finely balanced. Even the best constitutional lawyers in the country could not call which way the case was going to go.

The real problem we face is deeper and more profound than a few judges wanting to flex their political muscles. The reason the Brexit legal challenge is such big news is because we do not trust our own parliament with a parliamentary vote. We balk at the idea of those in Westminster being able to make the final decision on Brexit. We do not trust our elected officials to act upon the biggest expression of popular sovereignty for a generation. The real problem is not with our activist judiciary, but with our complete distrust of our elected representatives.

Of course, we are right to be distrustful. Ever since the vote, MPs have been lining up to dilute, frustrate and avoid Brexit. They have coined the term Hard Brexit to suggest that the British people did not in fact vote to leave the Single Market. They have propagated the idea that the Leave campaign was run on misinformation, and that Leave voters didn’t know what they were voting for. And they have continually asserted that Brexit is too complex for any government to achieve.

This judgement should be a victory for democracy. The court upheld the longstanding constitutional principle that the Crown must not abrogate the powers of parliament. The judgement referenced centuries of common law, which restricted the powers of the monarch to assert power over elected representatives. The justices quoted the 19th-century legal theorist AV Dicey, whose formulation of parliamentary sovereignty is still considered to be a major milestone in the UK’s democratic development. There are whole paragraphs of the judgement that set out why maintaining limits on the Royal Prerogative is vital to democratic life.

The problem is that the meaning of parliamentary sovereignty has been degraded. The radicals who fought and gave their lives for parliament to be sovereign believed that the people deserved to have their voices heard. During the English Civil War, the radical faction of the parliamentary army that came to be known as the Levellers was the first to argue for parliamentary sovereignty as we know it today. The Levellers were great champions of democracy, who believed in expanding the franchise and radically limiting the power of the Crown.

Between 1647 and 1649, the Levellers wrote a series of manifestos called the Agreement of the People. Here they made two fundamental contributions. First, that parliament should be free to make any law it wanted and must not be bound by the actions of the monarch. (This was the idea that was taken up by Dicey nearly two centuries later.) And second, that MPs must represent the people. For the Levellers, parliamentary sovereignty was a means of achieving popular sovereignty. The reason parliament needed to be sovereign was so that the public could have greater control over the conduct of public affairs. This was a turning point. Through placing greater power in parliament, the Levellers sought to end the divine right of kings to rule over us. They saw parliament as the means through which the public will could be meaningfully asserted.

Picture by: Wilson Hui, published under a creative commons license.