Female students don't need to be protected from lechy professors. 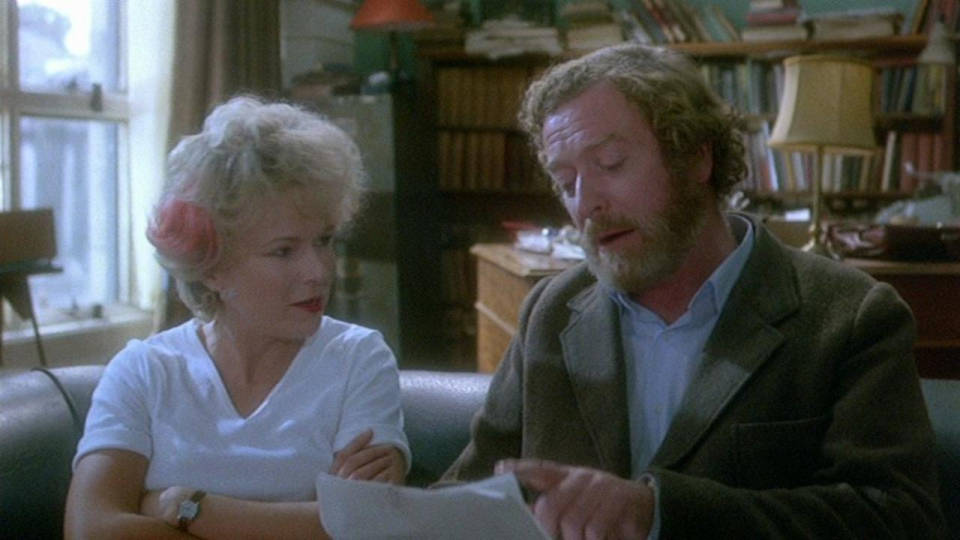 The new academic year heralds the start of the annual ‘rape culture’ panic, with glossy magazine reports about ‘sex crimes on campus‘ highlighting the ‘alarming rise’ in the number of female students who will ‘become the victims of sexual assault and harassment’. Illustrated by badly lit corridors and unmade beds, such stories combine dodgy statistics with anonymous tales of naive young women cruelly having their innocence taken from them by rapacious men. Designed to scare and titillate in equal measure, the message is always the same: university is a dangerous place and women are at risk from their male classmates. This blatant scaremongering does a far better job of keeping women in their rooms after dark than yesteryear’s paternalistic curfews ever did.

This year, the narrative of the leafy campus masking a dark underbelly of rape, assault and violence against women, has taken a new twist. Now, young women don’t just need to be afraid of male students; they must also guard against predatory advances from their lecturers. According to a Guardian expose, the ‘scale of sexual abuse in UK universities’ can be ‘likened to the Savile and Catholic scandals’. It proceeds along a by-now-familiar narrative arc: innocent and vulnerable young women find themselves the unwitting victims of sexually abusive men. Only this time women are at risk from the very men, senior academics, they are supposed to trust most. The invocation of Savile gives the impression that lecherous profs lurk in every seminar room, rubbing their thighs like some second-rate Vic Reeves impersonator, just waiting for an opportunity to engage in ‘sexual harassment and gender violence’.

This image of the university as a den of iniquity will no doubt come as a shock to anyone who has been anywhere near one in recent years. Boring, soulless and puritanical are perhaps better descriptors. There’s a reason why the campus novel climaxed in the 1970s with Malcolm Bradbury’s magnificent The History Man. In contrast to the semi-autobiographical exploits of Bradbury’s Howard Kirk or Kingsley Amis’s Lucky Jim, many of today’s academics are ground down by a bureaucratic audit culture that demands every class taught, tutorial given, conference attended and paper written is accounted for. The legendary sherry allowance, a fund for academics to share a tipple with their students in afternoon tutorials, is well and truly history. Even the sight of a lecturer having a drink with students in the bar is incredibly rare.

It’s clearly time for a reality check. There are currently over two-and-a-quarter million students studying in British universities, and over 56 per cent of them are women. In contrast, just 100 women told their stories to the Guardian. Furthermore, the report documents incidents going back to the 1980s, and includes the accounts of women academics as well as students. Over the course of four decades many millions of young women have studied or worked in UK higher education: a sample size of 100 is tiny in comparison. What’s more, there is no attempt to put the 100 stories into perspective. The voices of women who made it through university unmolested, or those who had a great time as a student, are not heard. The Guardian simply solicited respondents by asking: ‘Have you been affected by sexual harassment at university?’

Not only is the Guardian’s sample size miniscule, it is also self-selective and unrepresentative. The majority of respondents cited are anonymous and the institutions are unnamed. For the most part, these are unsubstantiated allegations, not reported crimes. What’s more, as is now common in surveys into sexual assault on campus, everything from ‘verbal bullying’ to ‘serial harassment, assault, sexual assault and rape’ are all conflated. Presenting all kinds of unwanted behaviour as being on a rape-culture continuum actually trivialises sexual assault and rape, which such should be reported to the police.

Summoning up the ghost of Savile and scandals in the Catholic Church is intended to equate what’s going on in universities with historical child-abuse allegations. But there is one crucial difference this latest campus panic overlooks. Students are not children and, since 1970, universities have not had in loco parentis responsibilities. What’s more, the vast majority of cases discussed in the Guardian involve female PhD students and their male supervisors. PhD students are usually in their early to mid-twenties. Having your supervisor proposition you or worse is no doubt a deeply unpleasant experience. But to equate it to child abuse is to do the women concerned a further injustice. Despite the power imbalance in the supervisor-tutee relationship, adult students have a degree of agency over their lives that children do not.

It’s not that long ago that students fought for their independence. The lifting of in loco parentis legislation was celebrated and students revelled in the fact that university was not like school. Students weren’t just fighting for fewer restrictions on their social lives; they also wanted to meet their lecturers as potential equals. To return to fiction, there’s also a reason why the dynamic between female students and male professors, as seen in Educating Rita and Stoner, endures. As adults, with a shared passion for knowledge as well as each other, it’s no surprise that relationships might flourish in a university as in other workplaces. Today’s preoccupation with seeing every human interaction through a prism of abuse colours the way we view such relationships, and casts aspersions where none might be warranted.

Higher education can only lose out from a Savile-inspired and panic-fuelled investigation into campus sexual abuse. The trust between academics and students, which is the foundation of learning, will be further undermined. Informal interactions between staff and students, often the site of the spark, the excitement, the intellectual fizz of academic life, will be regulated out of existence. Perhaps saddest of all, women students will find themselves relegated to the status of children once more: protected, shielded and prevented from ever growing up.