The new feminism's focus on the body is a step backwards. 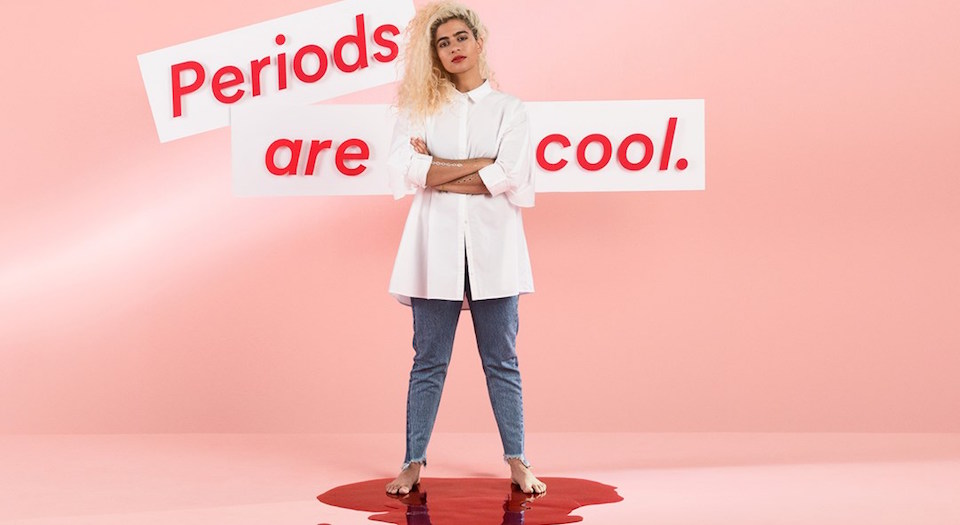 What does it mean to be a feminist today? Women’s liberation used to mean believing that men and women were equal, that women were more than a bag of hormones, and that we could think and act as rationally as men. Women’s liberation movements of the past argued against the biologisation of women, laughing at the idea that periods change women’s behaviour or that appearance defines a woman’s worth. Not anymore.

Behold the latest degradation of women’s liberation: gross-out feminism. This newly coined term seeks to define a new movement focused on women’s bodies rather than their minds. ‘This new movement normalises women by focusing on their bodies, warts and all’, says one supporter. ‘Its goal is to provide a kind of shock therapy to those still harbouring the notion that women don’t have bodily functions, trapped gas, or insubordinate periods.’ Lofty ambitions indeed.

‘Vaginas are so hot right now. If that sentence shocks you, then you’ve been out of the cultural loop’, one commentator writes. And she’s right. Modern feminism is obsessed with vaginas. Take the Guardian’s new ‘Vagina Dispatches’, which claims that ‘there is something particularly damaging about vagina ignorance’. The leaders of the project, two attractive young women, have started up an online hub where readers are invited to draw vulvas and discuss their genitals. They even went out on the streets of New York, one dressed as a vagina, asking people to name the bits.

What’s wrong with all this? If it means that women feel more free with their bodies, what’s the problem? But this isn’t what gross-out feminism is really about. If it were just a superficial interest in leg hair and menstrual cups, most of us would roll our eyes and look the other way. But what this new movement is claiming is that women’s bodies should be the focus of feminist politics. Anti-body-shaming campaigns claim that society expects women to be thin, and so we must showcase bigger models to make sure all women feel beautiful. But we don’t live in the 1950s. There is no horde of sexists obsessing over women’s appearance. Today, it’s in fact feminists who are obsessed with women’s bodies.

Gross-out feminism drags women back to the state of visceral, biological creatures. This outlook defines women by their bodies, and by nature, not by their ideas or achievements. Feminists are inviting women to retreat from the outside world to their own inner world – politicising what’s going on in their knickers rather than engaging with wider society. If we argue that women are defined by their hornomal changes, their body shape and their self-esteem, we are fundamentally saying women are unable to overcome their biological differences in order to be as strong and as capable as men.

Gross-out feminism is for girls. It springs from the sort of fascination with your body that is acceptable when you’re a teenager – whinging about period pains, moaning about how your friends are skinnier than you, and agonising about shaving your legs. But women – adults – have bigger fish to fry. If we want to talk about women’s bodies, how about discussing the fact that abortion is still technically illegal in the UK? Or that women still don’t have full and easy access to contraception? Feminism should be about what women want from society, not how women feel about their bodies. This gross-out feminism – obsessed with weight, genitals and bodily functions – is a throwback to a time when women were defined by their bodies. All free-thinking (and self-respecting) women should reject this juvenile, quasi-political movement. Girls, it’s time to grow up.