Letter to a young radical 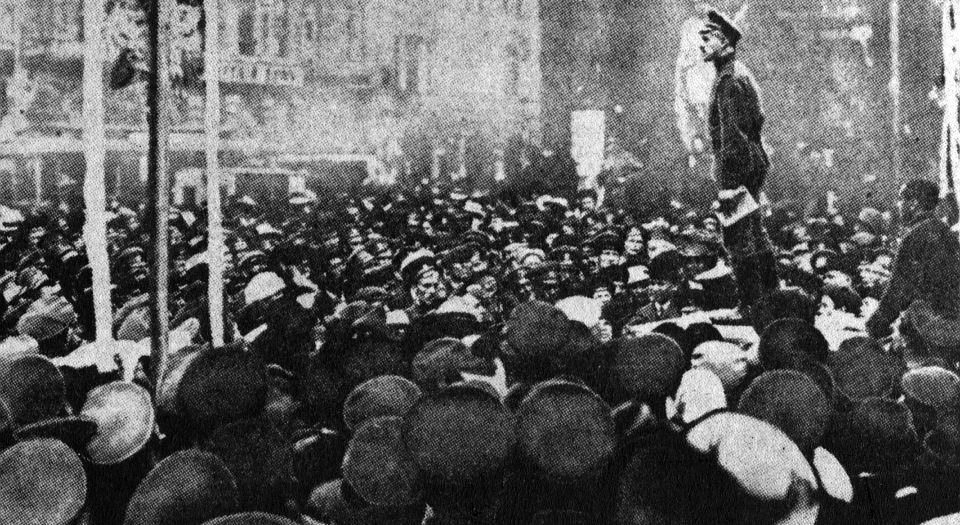 I was like you once. Full of fresh anger. Twitching with radical agitation at humanity’s failure, despite millennia of practice, to create a world of plenty and opportunity. I know that itch you feel to make an impact on the world. I understand your need to pool your fury with society, to find an outlet for it, to act on it, with others, rather than simply feel it, alone. When I see a gathering of Momentum, the Jeremy Corbyn movement many of you have joined, I don’t see brain-dead cultists — how you’re depicted in much of the media, including by knackered Labourites bought off by the drab politics of the Third Way. I see my 18-year-old self: excited, a little earnest, perhaps, and puffed up by the discovery that there are others who think like me, and who, like me, don’t accept that the way things are is the way things have to be.

I know how much the accusation of ‘cultist’ stings. I got that, too. I know it says more about the accuser than it does about you. In this flat, tired political era, when ‘moderate’ has bizarrely become a compliment, compromise is next to Godliness, and tweeting is considered activism, anyone who gets passionate about politics, who has principles he or she isn’t willing to sell for a seat at some political table — anyone, that is, like you — risks being viewed as mad, a refugee from another era in which, insanely, people took politics seriously. That you are seen as alien, even dangerous, only confirms the violent shrinking of the parameters of political thought. In the land of the bland, the youth with zeal will be branded odd. I know this annoys you. I know it isn’t true.

And yet, while I recognise your feelings, I’m not sure I recognise your politics. Or rather, I’m not convinced that Momentum, far less Corbyn, and far, far less Labour, is a good outlet for that urge you feel to overturn what exists and replace it with something better. I’m worried Labour will be the black hole to your order-upsetting aspirations, sucking them in and subordinating them to the deathly task of maintaining the Labour bureaucracy, preserving the vast, Byzantine state that now governs so much of poor people’s economic and social lives, and keeping society and its inhabitants pacified rather than agitated. The question every radical must ask himself is this: will this politics help to realise people’s aspirations for autonomy, and more than that, help to unleash the human potential, or will it stymie it? If radical left-wing politics is about ‘involving oneself in all struggles which tend to liberate and enlarge [man]’ — in the stirring words of the Russian revolutionary Victor Serge — then is Corbyn the right choice? Is Momentum the way to go? I say no.

To my mind, Corbynism, which is really old-fashioned Labourism, doesn’t liberate and enlarge man — it restrains and shrinks him. Where radical leftists once trusted ordinary people over the state, agitated for the liberation of the individual from poverty and diktat, and insisted upon the marshalling of natural resources to the goal of, in Sylvia Pankhurst’s words, ‘a great production that will supply… more than all the people can consume’, the Corbyn left, and the new left across Europe, seems to do the opposite. It trusts the state over people. Its shrivelling faith in ordinary men and women has led it to view bureaucracy and welfarism as the only true agents of justice and change. Just look at Momentum’s programme, which calls on the state to solve every social problem, and to look after the economic and even therapeutic needs of what Corbyn and his followers frequently refer to as ‘the vulnerable’: the less well-off, who, as that v-word suggests, are presumed by this left to lack the moral capacity to govern even their own lives.

I worry you do not see the dire consequences of erecting the scaffolding of the state around every quarter of people’s lives. How it can dull one’s sense of moral autonomy. How it can weaken one’s sense of self, of drive, of aspiration. How it can decommission the very thing you no doubt read books about and watch movies about: working-class swagger. How it can rip apart the thing you say you care about: social solidarity. For a world in which bureaucrats and technocrats are entrusted with running communities’ financial, social and mental lives is one that implicitly implores ordinary people to rely less on one another, less on their own resolve and their neighbour’s humanity, than on the faceless provider of basic resources. Does this not strike you as being a whole political spectrum away from Serge’s insistence that the radical must build ‘new foundations’ and that a central part of these foundations must be ‘respect for the individual [and for] liberty’? ‘Never give up the defence of man against systems whose plans crush the individual’, said Serge. Does your movement, the party you’re joining, enlarge man’s capacity for self-governance or diminish it? Does it defend man against systems that weaken the individual, or does it weaken the individual?

I know many of you have come to embrace the new left’s presumption of a dichotomy between the strong individual and a decent, fair society, the former seen as a bad aspiration, the latter as a good one. But it’s a false dichotomy. The radical leftists of the past knew that the free-willed, confident individual, unshackled human subjectivity, was a complement to, in fact a prerequisite for, the hunger and movement for a better social world. ‘The first premise of all human history is the existence of living human individuals’, said Marx. Always prevent the diminishing of the individual, as Serge said. There is no telling ‘the extent of self-government which the man of the future may reach’, said Trotsky. This is why radical leftists had no truck with puritanism, with rules that restrained self-government. Can the same be said of your new movement? Corbyn was one of the first MPs to support a smoking ban. He wants ‘education and regulation’ to stop people eating junk food. He wants government controls on our carbon emissions. He diminishes man. To him, self-government is an impossibility. A politician who doesn’t trust people to decide what they should eat shall hardly trust them to overhaul the social order and unleash humanity’s potential.

Radicals thought big. They were happy to disrupt the natural order to the end of liberating mankind from need. Corbyn? Momentum? They want a ban on fracking, viewing it as a human imposition on nature. Man’s messing with nature has brought about ‘desertification, deforestation, floods and many other things’, Corbyn has said, adopting his apocalyptic vicar role. He runs with environmentalists whose solution is to manage and shrink individuals’ aspiration for more wealth and comfort rather than find ways to meet them. How far this is from Sylvia Pankhurst’s insistence that the radical must demand ‘plenty for all’. ‘We do not preach a gospel of want and scarcity, but of abundance’, she said. Eco-Corbynistas, modern Labourites, do preach a gospel of scarcity, and never call for abundance. Can a movement that refuses to dream of a ‘great production’ really improve human life, or even create full employment? With great optimism, Serge said: ‘The future seems to me, despite the clouds on the horizon, to be full of possibilities vaster than any we have glimpsed in the past.’ To Corbyn, to Momentum, the future is a place, not of possibility, but of dread. It’s a place we are ravaging with our destructive behaviour, because man is a ‘perverted, cruel, uncivilised and lethal species’, Corbyn has suggested. And so we must restrain man — diminish him — in order to protect the future from his rapacious ways. For the Corbyn group, the future must be guarded against mankind, not imagined and built by him: an utter reversal of the radical leftist ideal.

Radicals fundamentally had faith in people. Does your movement? Witness how ‘populism’ has become a swear word among these groups. How they question whether ordinary people possess the mental and moral equipment required for big decisions like whether we should stay in or leave the EU. How they speak of ‘false consciousness’ to describe how the mass media have warped the minds of ‘the vulnerable’. Your movement imagines that ordinary people, being susceptible to bad ideas, have failed to raise themselves up to the level of your decent, left-wing outlook, failing to recognise their own interests and to back the Labour-left vision. I want to suggest an alternative interpretation: that actually it’s your movement — Momentum, Labour, the left — that has failed to raise itself up to the high, good aspirations of ordinary people. In particular their aspiration to self-government and self-respect. Perhaps the failure isn’t theirs, but yours? Perhaps the problem isn’t their turning away from your politics but the turning away of your politics from them, and most notably from their desire for greater control over their lives and futures? Consider that it isn’t them that has failed, but you – this is the thought that will keep you alert, alive to people’s thinking.

I know how you feel. But I do not feel your politics. Is this what it is to be left today? To rely on the state? Demean growth? Diminish the individual, unwittingly perhaps, rather than enlarge him? The promise that dragged me into radical politics was Trotsky’s — how the revolutionary ideal would lead to ‘increasing the power of man over nature and to the abolition of the power of man over man’. I put it to you that your new movement does the opposite — decreases the power of man over nature and increases it over man. Change. Rethink. Think bigger. Be more trusting of ordinary people. And most importantly, do not join the Labour Party, whoever’s running it. That is a solution to nothing. Who should you join instead? I don’t know. Perhaps you should employ that other great left value forgotten by today’s left — experimentation — and build a new movement. One that ranges itself actively against everything — everything — that diminishes man.