After decades of dithering, we must demand action on airport expansion. 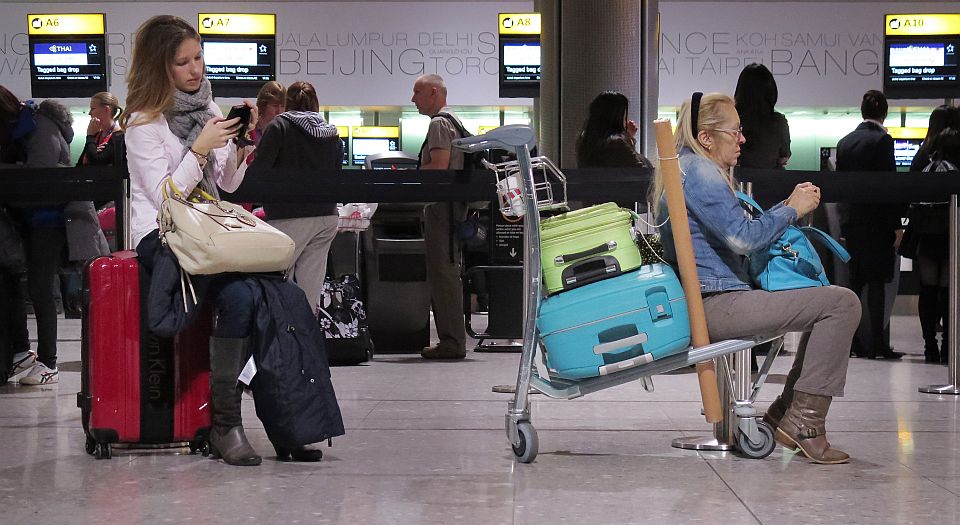 ‘We will set out next steps in due course.’ So said the government last week, when asked about whether or not it intended to build another runway at Heathrow airport. Theresa May’s government is on the back foot after Channel 4 News reported on an email destined for the chief of the Cabinet Office’s propriety and ethics team. The email discussed plans to give MPs a free vote on Heathrow’s fate. So, rather than make this decision on the basis of clearly articulated positions, and a clear party line, the outcome would be determined by MPs’ individual whims, their ‘conscience’, or, more likely, the NIMBYs of their constituencies. It was, in short, an act of political cowardice.

The government used to be indecisive, but now it’s not so sure. Questions of airport noise around Heathrow and the future of the airport have been debated in parliament since 1958. Now, nearly 60 years later, the government says that it ‘remains committed’ to making a decision on ‘delivering additional runway capacity as planned by 2030’. But recent history suggests we should be sceptical. Tony Blair’s Labour administration proposed a third runway at Heathrow back in 2003, only for the last, coalition government to kick the decision into the long grass. In 2012, ministers set up the Airports Commission to make their minds up for them.

The whole sorry saga sums up how fearful Britain’s rulers are of taking risks, or indeed any responsibility at all, around infrastructure in general and air travel in particular. After the resignation of David Cameron over Brexit, and, more recently, the resignation of HS2 chief executive Simon Kirby, it looks like Theresa May’s timid new government is also passing the buck. In the meantime, most passengers arrive at Heathrow to find lengthy queues, depart late on nearly every occasion, and are made to pay green airport taxes for the pleasure. I say most air passengers, because, of course, Britain’s elite travels by private jet.

So, when David Cameron’s government outsourced this decision to the Airports Commission, exactly how ‘independent’ was this wholly unelected body? Only one member had any experience of aviation, but he later resigned when it was revealed he worked for a company with an interest in expanding Stansted. The other members of the commission were its chair, Sir Howard Davies, now chair of the Royal Bank of Scotland; Sir John Armitt, once CEO of Network Rail and chair of the Olympic Delivery Authority; Aston University vice-chancellor Dame Julia King, a scientist; Vivienne Cox, former CEO of BP’s alternative energy department; and London School of Economics professor Ricky Burdett, a noted advocate of green cities. That’s right: it consisted of two knights, a dame and two high-flying environmentalists.

In July 2015, the commission, in a report running to more than 340 pages, unanimously recommended a third runway at Heathrow, while holding open the possibility of further runway extension there, or a new runway at Gatwick. Yet even that was not enough of a fudge for the government. In December 2015, the Department for Transport commissioned further research into air quality, noise, CO2 and sustainability (‘particularly during construction’), and the ‘community mitigation measures’ involved in each of the commission’s three suggested options. That work was supposed to be concluded in the summer, but still we wait.

It’s time to bite the bullet. Demand for air travel continues to rise. There are technological solutions to engine noise, CO2 and other kinds of pollution. The whole of Britain, not just London, needs new runways, better terminals, faster entry and exit procedures at those terminals, and airspace-management structures that don’t date back to the 1960s.

What Britain’s residents, tourists and business people need is expanded horizons, not yet another report. We’ve had enough delays at the terminal. We don’t need a free vote, we need action. At least then we’d be able to get away, every so often, from our prevaricating rulers.