Grammar schools: education is about more than social mobility

Both sides of the grammar-schools debate underestimate poor kids. 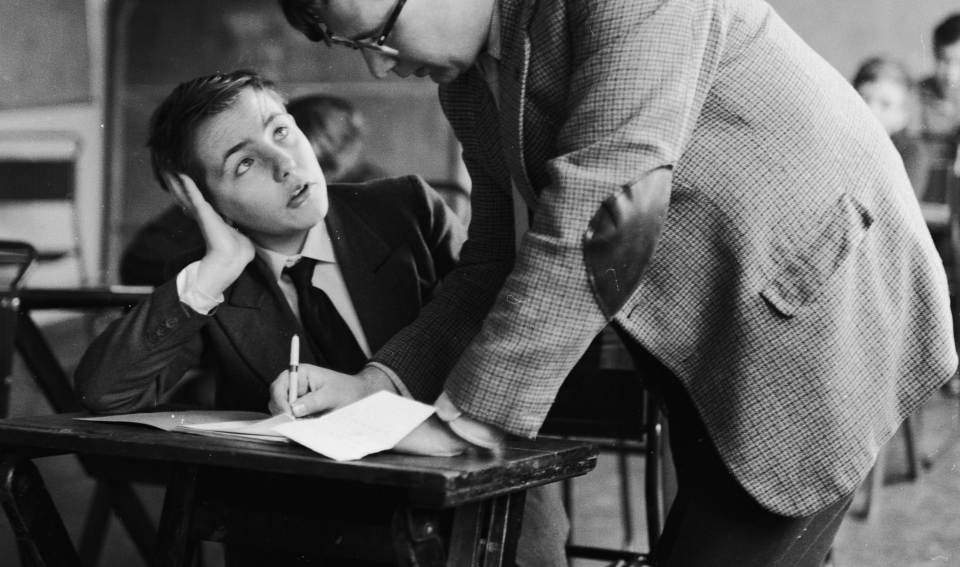 There’s not usually much to be said for a school motto, but the one that belongs to my alma mater is an exception. ‘Not for oneself, but for all’, seems anodyne and pleasantly communitarian – that is, until you learn that the school is one of the top grammar schools in the country dating back to the time of James I. Funny, no?

In case you don’t get the joke, the whole point of grammar schools is that they are ‘not for all, but for oneself’. They are the bulwarks of an elitist society. They are an escape tunnel for a few children to evade the battlefield of your average state comprehensive, a magic passage granting access to the world of the public schooled. Get to a grammar, and good grades, a good university and a good job will follow, apparently; plus you’ll be able to hold your own at a dinner party.

While grammars cement middle-class privilege, the masses meanwhile are left to flounder in bog-standard comprehensives intended to do no more than prepare the lower classes for a career ‘in the trades’. Grammar schools enable a few to do well at the expense of the many, goes the complaint.

It is for this reason that among the first things New Labour did on taking power in the late 1990s was to ban the creation of any more grammars and try to force established ones to convert to comprehensives, as symbols of New Labour’s commitment to improving social mobility through the education system.

Successive governments have stuck to that line, until now. Maybe. On the basis of a couple of highly ambiguous statements by education secretary Justine Greening and schools minister Nick Gibb, and a thoroughly unattributed story in the Sunday Telegraph, the education world has convinced itself that the ban on grammar schools is about to be lifted, heralding either a new educational utopia or a social apocalypse.

In trying to untangle this latest chapter in the education debate, it’s important to understand the historical context of grammar schools. They arose in the Medieval period and acquired their name because they taught Latin to those wishing to enter the church or civil service. By the 17th century, the idea had taken on a refreshing spin that created the kind of school we would recognise as a grammar today. They taught the sons of freemen the academic ‘language’ they needed to break into university, a world then only open to the aristocracy. Grammar schools were in fact the original force for social mobility in education.

But the 1944 Education Act was a crucial turning point. In making post-14 education free and therefore potentially available to everyone, the act also crystallised the division that has come to haunt our education system. It presumed that while supposedly bright children would be able to handle an academic education, the rest would be better suited to something more general, practical and less demanding. Therefore a selection process was created to sift out academically inclined pupils, which ultimately resulted in grammar schools selecting out the best pupils via the infamous 11-plus exam (essentially, a standard intelligence test). Those for and against selection have been at war ever since.

Once we understand this background, we can begin to tease out the dangerous assumptions bedevilling the discussion about grammar schools. The first assumption is that social mobility is the objective of education, rather than the biproduct. While the early grammars enabled the upwards rise of the emerging middle class, they did so not merely to improve social standing but so that the sons of ordinary people would have the same access to fine words and ideas as the nobility. Yet education for its own sake is not the aim of today’s pro-grammar campaigners, who treat grammars as tools for moving the right kind of poor kids up the social ladder and promoting parental choice. A defence of the superiority of grammar education on its own terms is conspicuously absent.

This points to the second false assumption: that ‘academic’ subjects, such as science, history, languages and literature, should not be taught to all children because some of them can’t grasp them and find them too challenging. It’s actually the critics of selective education who are more entrenched in this position than their supposedly elitist adversaries. Otherwise, Latin, physics and further mathematics would be as common in comprehensives as media studies, sports science and drama. Critics of selection often complain that grammar schools only build success on the backs of left-behind comp kids. But this argument avoids facing up to the low expectations of the state system.

The best that has been thought and said doesn’t just belong to a narrow cadre of society who have sufficiently refined tastes. It is the common store of all humanity, the means by which one generation talks to, lifts up and moves on the next. The opportunity to experience such things must therefore be laid before everybody, even if some don’t get it quite as much as others.

Grammar schools made great gains for education in the past, but looking to them today to make poor kids richer is a nostalgic retreat lacking any real forward-thinking. However, it’s worse to single out the grammars as the evil curse keeping everyone else down when you simultaneously ignore – or even justify – the paucity of the state-sector vision for education. Whether you see the point of education as pushing a few or a lot of people up the social ladder, you’ve missed the point. A plague on both your houses.