The truth about the ‘diabetes epidemic’

Ignore the doomsayers. People with diabetes are living longer – and they won't bankrupt the NHS. 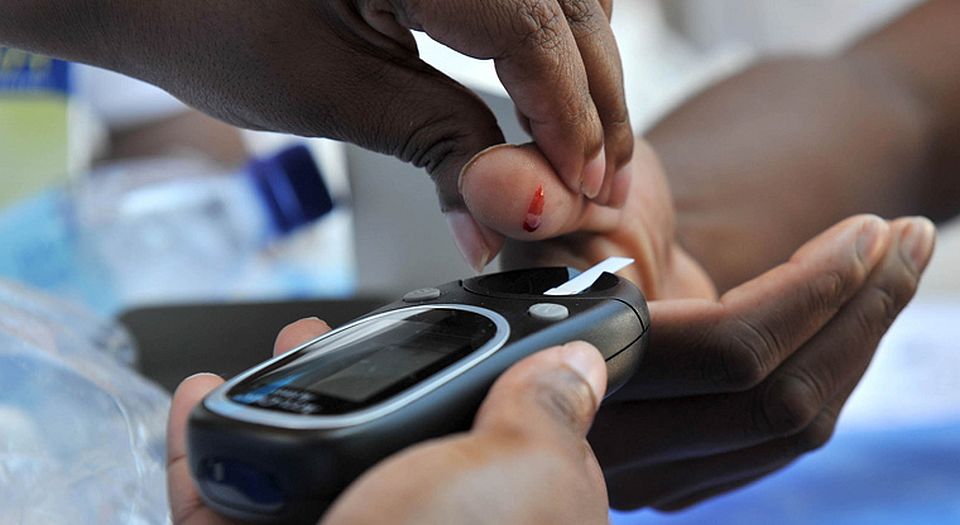 According to official stats, the number of cases of diabetes has shot up by 60 per cent in the past decade. The vast majority of these cases are type-2 diabetes, which is linked to obesity and leads to a variety of complications including heart disease, stroke, circulation problems that require amputations, and blindness. This rise in diabetes is routinely referred to, alongside obesity, as the central reason why something must be done about our ‘obesogenic environment’, and why we must all eat our five-a-day, dump the fast food and get more exercise.

But there’s always been something rather troubling about the sudden boom in diabetes cases. Chronic conditions don’t normally take off that quickly; that’s something that we would normally associate with an outbreak of infectious disease. Could there be more to the diabetes epidemic than meets the eye?

A research paper published last week in Diabetologia, the journal of the European Association for the Study of Diabetes, offers an explanation. The first thing to note is that diabetes cases are usually referred to according to prevalence – that is, the number of people who are living with the condition. That’s important when it comes to understanding the demands that might be placed on health services, for example. But it’s important to distinguish that from incidence – that is, the number of new cases reported each year. When people refer to an epidemic of diabetes, it is often assumed that the number of new cases is rising rapidly. So, is it?

Apparently not. The new paper looked at 180,290 new cases of type-2 diabetes in Scotland between 2004 and 2013. The authors note: ‘Overall, incidence of type-2 diabetes remained stable over time and was 4.88 and 3.33 per 1,000 in men and women, respectively. However, incidence increased among young men, remained stable in young women, and declined in older men and women. Incidence rates declined in all socioeconomic groups but increased after 2008 in the most deprived groups.’

The authors conclude: ‘Incidence of type-2 diabetes has stabilised in recent years, suggesting that increasing prevalence may be primarily attributed to declining mortality. Prevention of type-2 diabetes remains important, particularly among socioeconomically deprived populations.’ In other words, the rise in the total number of cases is not due to a boom in new cases, but is a product of people with diabetes living longer.

Survival rates aren’t the only factor here, though. Diabetes has been taken much more seriously in the past 20 years or so. Screening has been increased, and it is routine to have a blood test every few years or when you sign up for a new doctor. We’ve been finding more cases of diabetes because we’re looking harder. The other factor is the changing definition of diabetes. In the late Nineties, the blood sugar level required to trigger a diagnosis of diabetes was reduced somewhat, from 7.8 millimoles per litre to 7.0. Suddenly, a bunch of people who were borderline cases were redefined as diabetics.

Another factor, albeit a less dramatic one, will be rising life expectancy more generally, because diabetes is predominantly a disease of old age. In its Facts and Stats summary in December 2015, Diabetes UK noted that, in the 30-39 age group, 3.76 per cent of people in England and Wales have diabetes; in the 60-69 age group, it’s 26.2 per cent.

The good news in all of this is that we now have a better idea of who has diabetes. The worst case of diabetes is one that is undiagnosed, because people may live for years, slowly pickling in blood sugar that is damaging them. Unmanaged diabetes is much more likely to lead to complications. This also has an important bearing on the costs of diabetes: it is much cheaper to manage diabetes, especially as a lot of drugs to treat it are now off-patent, than to deal with complications that require in-patient care, especially surgery.

What does all of this mean for preventative action on diabetes? If the number of newly reported cases has now plateaued, or is, in many cases, actually going down, then the claim that we need heavy-handed government intervention to prevent diabetes looks a lot weaker. Do we really need the sugary-drinks tax announced by former chancellor George Osborne in his budget in March? Given that obesity and diabetes rates have flattened out, it looks unlikely that there is a health ‘timebomb’ that must be prevented.

Diabetes is not a trivial condition, and it’s good news that we’re getting on top of it. The best way to do that is to identify the people who have got it and give them good quality healthcare. If we do that in a timely manner, there is no danger of diabetes ‘bankrupting the NHS’, as some have claimed. Of the roughly £10 billion that is claimed to be spent on diabetes, 80 per cent is used treating complications, not diabetes itself. The threat of diabetes is certainly not a justification for further state micromanagement of our lives.

Picture by: GovernmentZA, published under a creative-commons license.