The performance of Glenn Close once again elevates this musical version of the Billy Wilder classic. 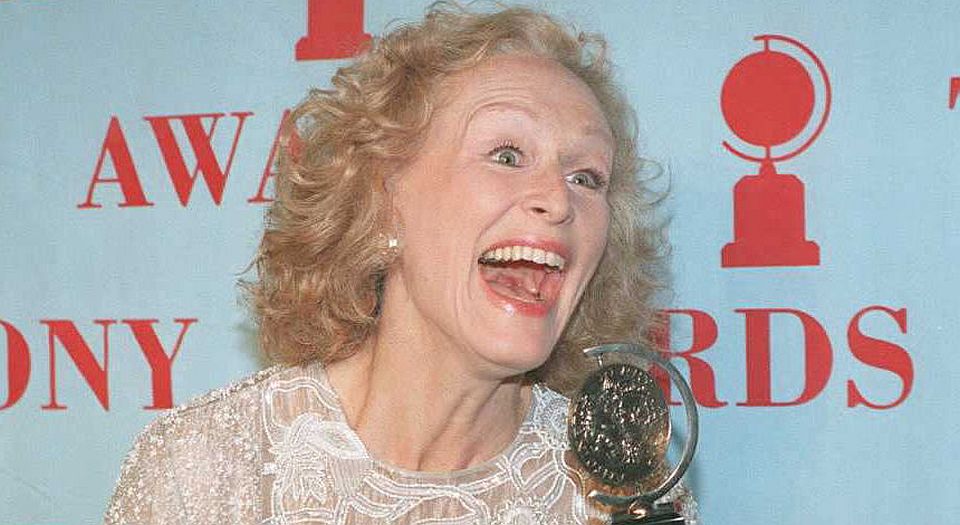 Sunset Boulevard (1950) is a film noir, written and directed by Billy Wilder, about faded movie star Norma Desmond and Joe Gillis, the screenwriter she hopes will help her achieve her comeback. It is undoubtedly one of the masterpieces of American cinema.

In 1993, a musical adapted from the film, with music by Andrew Lloyd-Webber and lyrics and book by Don Black and Christopher Hampton, opened in the West End, where it ran for just under four years. The musical is certainly not the masterpiece that the movie is, but it proved so popular, especially with actress Glenn Close in the role of Norma, that it has just been revived at the London Coliseum, home of the English National Opera – with Close, 20 years on, once again playing Norma.

The show’s initial run in the 1990s was not without controversy. Broadway superstar Patti LuPone, who created the role in London, had been promised to take the show to Broadway, only for the producers to decide the show would fare better in New York without her. She successfully sued Lloyd-Webber for a reported $1million.

Incredibly, the producers went on to do the exact same thing with actress Faye Dunaway, shutting down the show’s Los Angeles run prior to her even getting to perform the role. She, too, successfully sued the show. These lawsuits, in addition to the show’s gargantuan running costs, led to Sunset setting the record for the most money lost by a theatrical endeavour in the history of American theatre. This loss is all the more incredible considering Sunset played on Broadway for three years, and set the record for the highest advance-ticket sales in Broadway’s history.

Sunset Boulevard also had the dubious honour of winning big at the strangest ceremony in the history of the Tony Awards. Due to a lack of successful new shows on Broadway that year, only two shows were nominated for Best Musical, with Sunset Boulevard coming out on top. Andrew Lloyd-Webber, Don Black and Christopher Hampton also won best score, which was hardly an achievement given it was the only show nominated for best score that year.

Regardless of the show’s history, the score is a curious entry in the Lloyd-Webber canon. It’s full of the irony and cynicism that helped define his shows with Tim Rice in the 1970s, but which was completely absent in Lloyd-Webber’s work from the 1980s onwards. Of course, where Rice forged his own vision of the New Testament (Joseph and the Amazing Technicolour Dreamcoat) or the life of Eva Perón (Evita), lyricist and librettists Black and Hampton borrow all their best lines from the movie of Sunset Boulevard.

While protagonist Joe’s romance with fellow screenwriter Betty Shafer feels underdeveloped, and all the ensemble numbers fall flat, the score is consistently excellent when focussing on Joe, Norma and her faithful servant, Max. Most remarkable are Norma’s solos, ‘With One Look’ and ‘As If We Never Said Goodbye’. These extraordinary songs, backed by gorgeous string arrangements, express Norma’s titanic delusion, while also capturing her incredible sadness.

The part was originally designed for big Broadway belters, such as LuPone who created the part, and those who followed, like Elaine Paige and Betty Buckley. Close lacks the huge voice of these Broadway luminaries, but her layered performance, which created a sensation on Broadway, proved so legendary that it bankrolled this new revival.

Disappointingly, the revival is not a fully staged production, and is nearer to a concert in execution. Other than tables and chairs brought on to the stage, there is no set to speak of other than black metallic stairways. The massive orchestra takes up most of the space on the stage.

This ‘semi-staged’ production is often poorly directed. The key opening moment, in which a drowned William Holden is floating in Norma’s swimming pool, is unclear to anyone hasn’t seen the movie. And the car chase near the beginning of the movie is represented on stage by the actors holding lights in their hands, to replicate car headlights, running down one of the stairways.

However, any flaws in the production are forgiven the moment Close takes the stage. This is the performance London theatre fans have been waiting 20 years for. From the moment she appears, Close, whose ferocious portrayal of Norma is as affecting as ever, has the audience in the palm of her hand. When she delivered Norma’s famous line about the pictures getting small, the audience even burst into spontaneous applause. Close is also superbly supported by the performances of her co-stars, Michael Xavier and Fred Johanson as Joe and Max.

During the show’s finale, a demented Norma reaches out into the audience to ‘all of the wonderful people in the dark’. Twenty years on from her heyday, Norma’s audience has long since abandoned her. The same cannot be said of Close.