Why has the Guardian declared war on internet freedom?

The voice of liberal England is seriously illiberal about the web. 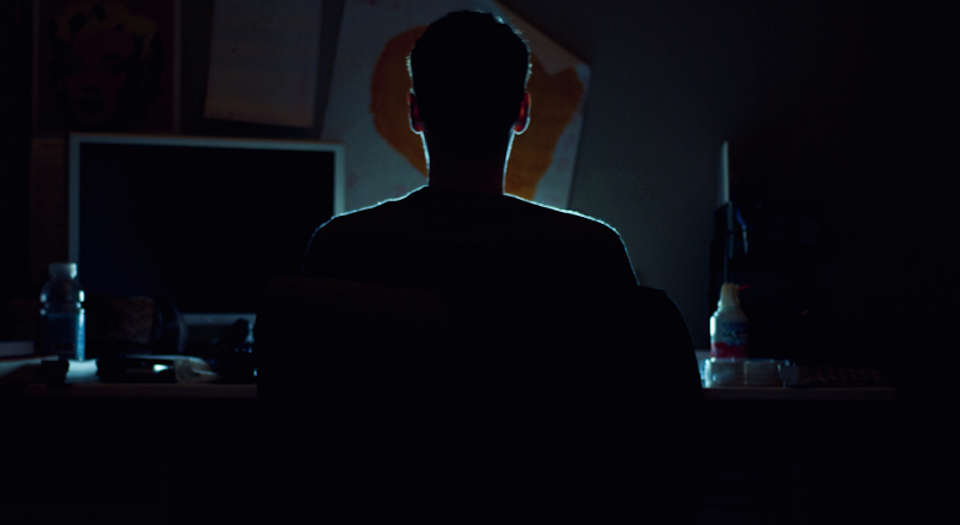 Free speech is a nice idea, but it can ‘poison the very bloodstream of democracy’. Where do you think those words appeared? In the minutes of a CCCP meeting? In a newly found letter written by late helmet-haired hater of filth, Mary Whitehouse? In a screed about godless bloggers put out by a Saudi theocrat?

Actually, it was in the Guardian, the self-styled conscience of liberal England. Yesterday, as part of a series of articles on the ‘dark side’ of the internet, the Guardian actually published those words, words which wouldn’t be out of place in a tyrant’s ramblings, words which should worry anyone who believes that far from ‘poison[ing] the very bloodstream of democracy’, free speech is the very bloodstream of democracy.

All this week, the Guardian has been publishing research and op-eds about the ‘dark side’ of its own comments sections, which it has discovered are packed with ‘vile abuse’ aimed at its writers, and about the increasingly ugly nature of the internet more broadly, especially social media, which are apparently seething pits of mad trolls and misogynistic blowhards.

The web used to be ‘playful, creative and open’, says a wet-eyed Guardian editorial, but now it’s full of ‘bullying, shaming and intimidation’. Terms which 20 years ago were used by Christians and conservatives who viewed the internet as a sluice gate pumping immoral ideas and images into people’s heads are now used by the Guardian: ‘dark side’, ‘dangerous’, ‘intimidating’. Shorter version: the internet isn’t safe. And something must be done about it.

The Guardian’s promotion of straight-up moral panic about the internet is telling. It speaks to a new ideology of censorship. One concerned not so much with protecting public morals and common decency – the rallying cries of the handwringers over the spread of the internet in the early 1990s – but rather with making surfers feel ‘safe’.

Where Christian crusaders against the excesses of the Wild West Web claimed to be protecting children from filth, the new internet panic merchants pose as the protectors of women from abuse. The spectre of the child pornographer or groomer waiting to despoil the innocent has been replaced by the spectre of the troll who corrupts people’s self-esteem with his wicked words. The image of the at-risk kid facing a black hole of virtual filth has been replaced by the image of the at-risk woman (patronising much?) for whom the internet is a minefield of misogyny. And the goal of maintaining moral decency on the web has been replaced by the aim of ensuring psychic safety for web-users.

Yet while the ideology of censorship has been given a terminological spring clean, the impact of the new moral panic is the same as the old one: the internet is depicted as a terrifying sphere, people are reimagined as vulnerable, and a select group of the switched-on fashion themselves as the moral cleansers of web life. ‘The web we want’ is the title of the Guardian’s series of articles, which is brilliantly arrogant, echoing yesteryear’s small bands of conservatives who fancied that TV, music and literature should all conform to their moral outlook.

The Guardian isn’t alone in stirring up Moral Panic 2.0. For a few years now, feminists, media people, the political class and even Silicon Valley itself have been shaking their heads over trolls and abuse and how the internet has, in the words of Nick Pickles of Twitter, helped to make ‘challenging, even upsetting, viewpoints… more visible’ in a way that is ‘not always comfortable to look at’. (Remember when the big boast of Silicon Valley was precisely that the internet allowed even challenging people to have their say?) Trolls have been imprisoned for being grossly offensive, Facebook is suspending more un-PC people, and ministers are promising to clamp down on horrible commentary. To the approval of the Guardian, senior Tory Maria Miller yesterday said officialdom must ‘stop online abuse’ in order to prevent what the Guardian calls ‘a nightmare for society in the future’. When free speech isn’t poisoning democracy, it’s giving society nightmares.

As with many of history’s clamours for censorship, the new ideology of safety is really about protecting the privileged from the thoughts and barbs of the plebs. The Guardian’s series features videos of its writers – professional purveyors of opinion – looking disgusted as they read out the opinions of others, of commenters, of those referred to as being ‘below the line’ (in the past they would have been ‘below stairs’). However many PC terms the Guardian uses to dress up its 2.0 scaremongering, what we have here is a clear-as-day campaign to protect an elite strata of society from the rough, gruff speech of Them.

The ideological bent of the new web panic is clear from its casual collapsing together of different kinds of commentary under the title ‘trolling’. Witness how the Guardian’s articles flit between referring to ‘death threats’ (which are criminal), ‘abuse’ (which is not, or shouldn’t be), and the ‘anger’ of what one columnist calls ‘white dudes’ (which is just speech). A Guardian report on misogynistic trolling refers to ‘threats of sexual violence’ (which everyone agrees are awful) and also to speech that is ‘strongly and personally antagonistic towards feminism’. Wait, what? Feminism is an ideology. People should be free to be as antagonistic towards it as they please. To conflate a threat of rape with ridicule of feminism shows how ideologically censorious the new panic is, how it longs not simply to outlaw the vulgar (which would be bad enough) but also to punish the politically unappetising.

Perhaps the worst thing about the new war on the internet is how Orwellian it is. The main argument made by the Guardian and other anti-troll warriors, and echoed by Maria Miller, is that if we allow people to spout whatever they want, then this will scare other people off the web, meaning, in Miller’s words, that foul online commentary can ‘actually stifle debate, lead to censorship’. So having unfettered free speech gives rise to censorship. And we need new laws that clamp down on abusive commentary in order to facilitate greater free speech. The slipperiness is astonishing. In their twisted world, free speech is censorship, and censorship is free speech.

The openness of the internet is too great a gift to let easily offended Guardianistas destroy it. Those of us who stood up to the blue-rinse lobby that wanted to make the internet a safe space for children (ie, drain its sass and danger) must now stand up to the pseudo-liberal lobby that wants to make it a safe space for self-important columnists and feminists (ie, drain its frankness and craziness). The bottom line is this: too much liberty is always, but always, better than too little. In the words of Thomas Jefferson: ‘I would rather be exposed to the inconveniences attending too much liberty, than those attending too small a degree of it.’ If the biggest inconvenience of internet freedom is that losers tell you you’re stupid or ugly and should be punched, then we should consider ourselves very lucky indeed. Grow up, Guardianistas. Virtual abuse is only virtual. And your feelings should come a very far second to everyone else’s freedom.