How to make your university an Unsafe Space

Read Tom Slater’s manifesto for free speech on campus, from his new book. 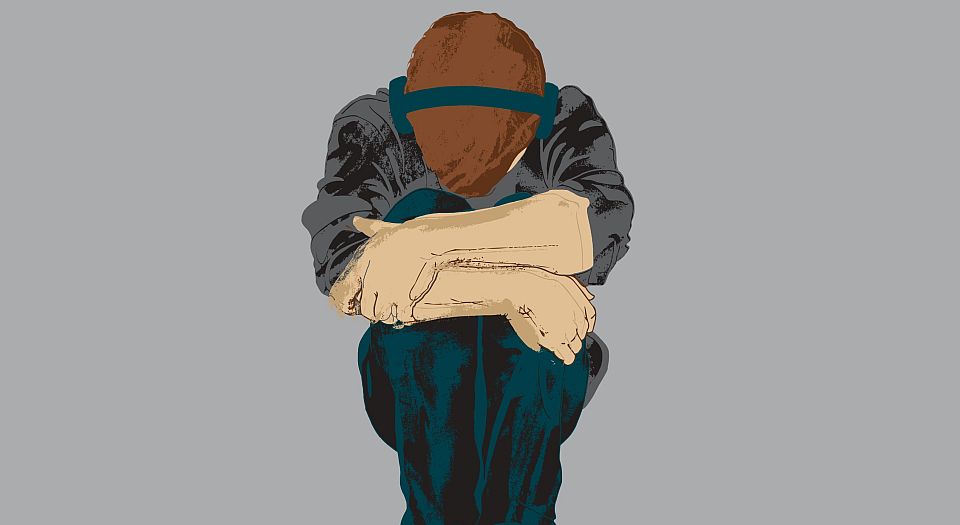 Unsafe Space: The Crisis of Free Speech on Campus, edited by spiked’s Tom Slater, is published today. Bringing together writers and campaigners from the US and UK, it is a polemic against intellectual conformity – a demand that the university be an Unsafe Space. Read an extract from the book below, and order your copy from Palgrave Macmillan before 25 April to get it half price.

The explosion of Safe Spaces on university campuses shows where censorship leads if you let it run rampant. That is, nowhere. Political, intellectual and scientific progress is incumbent upon the free exchange of ideas, allowing the space for bad, old ideas to be challenged and good, new ideas to emerge. Safe Spaces are not only censorious – they’re cowardly. They encourage students to barricade themselves in with the likeminded, wallow in their own self-righteousness, and never bother with trying to engage with, let alone change, the world around them.

Safe Spaces originated in women’s and gay liberation groups of the Seventies and Eighties. Even then they were not without their problems, but they were, at the very least, outward-looking. They offered a place in which individuals could take a step back, formulate their ideas and then go back out into the world and change things for the better. They were a means, rather than an end. Now, the Safe Space is the end. The greatest achievement is retreat.

If students and academics want to change the world, rather than seal themselves off from it, then they need to turn their universities into Unsafe Spaces – places where any idea, no matter how offensive, challenging or disturbing, can be aired and contested. Here’s how to do it.

Say No to No Platform

Banning a speaker you disagree with is a copout. Telling someone to shut up doesn’t change their mind. And sticking your fingers in your ears and saying ‘la, la, la, you’re not there’ doesn’t mean you’ve won the argument. All it does is push dodgy ideas out of sight and save you the bother of having to articulate and stand up for your own. If you disagree with someone, argue with them, and trust in the audience to make up their own minds.

Reject the right to be comfortable

Once, radicals demanded the right to vote, the right to abortion on demand and the right, above all, to express themselves. That the demand of today is the right to be comfortable – from the ‘emotional harm’ of bad ideas – tells you everything you need to know about modern student politics. If you want to be emotionally comfortable, go back to bed, or the womb. The real world can be a pretty uncomfortable place. If you want to live in it, you better get used to it.

As a method of helping PTSD sufferers recover from trauma, trigger warnings are misguided. As a mandatory learning tool, they’re utterly disastrous. There are plenty of ideas that trigger strong responses – that’s usually an indication that there’s something to them. If you want to understand the world around you, you’ve got to embrace being ‘triggered’. And if you take yourself seriously as a thinker, you should not insist on being treated like a child. Trigger warnings are the Parental Advisory stickers of academia. Reject them.

Keep the state out of free debate

If the history of free speech teaches us anything, it’s to not trust the state with protecting it. In these times of panic and uncertainty, it is all too easy for the government to chip away at our liberties. Challenge it, fight back – always. But you’ve got to practice what you preach. You can’t ban hate preachers and then complain when the government bans a different set of hate preachers. You need to argue from a position of principle.

It’s not enough to dismiss campus censors as killjoys and fun sponges. But sometimes they just are. The war on banter, the banning of un-PC Halloween costumes and the regulation of ‘inappropriately directed laughter’ are all cases in point. The most puritanical and ludicrous refrain of the modern campus politico, so often uttered before they ruin someone else’s harmless fun, is ‘banter is not just banter’. Well, actually it is. That’s why we call it banter. Never stop making fun of them.

You come to university to debate and to learn, not to be told how to behave. The campus rape panic has created a toxic climate in which dictating to young people how they should think about sex and what they should do in the bedroom has become completely acceptable. Young men are not all sex-criminals-in-waiting, and young women don’t need to be protected from their clumsy come-ons. Stick up for yourselves, and call time on consent classes.

Down with academic justice

When activists say that academic freedom is a sham, that it props up bigotry and inequality, and that we should throw it out in favour of academic justice – ignore them. They still want academic freedom – they just want it for themselves only. Our entire intellectual tradition is built on the idea that, if you want your ideas to win the day, you have to make your case and make it well. Academic justice is the slogan of the sore loser and the lazy thinker.

The debate is never over

There are no four words more chilling to intellectual debate than these: the debate is over. As celebrated as an idea may be, as much as we might cherish a particular social gain, we should never ringfence it from criticism. When we do, we turn our beliefs into prejudices, inherited ideas that we believe to be true without really knowing why. But you can never be sure. History is full of people getting things wrong. Let your opponent speak – maybe you’ll learn something.