Why Kesha deserved to lose

The pop star's claims were flakey and stale, and didn't stand up. 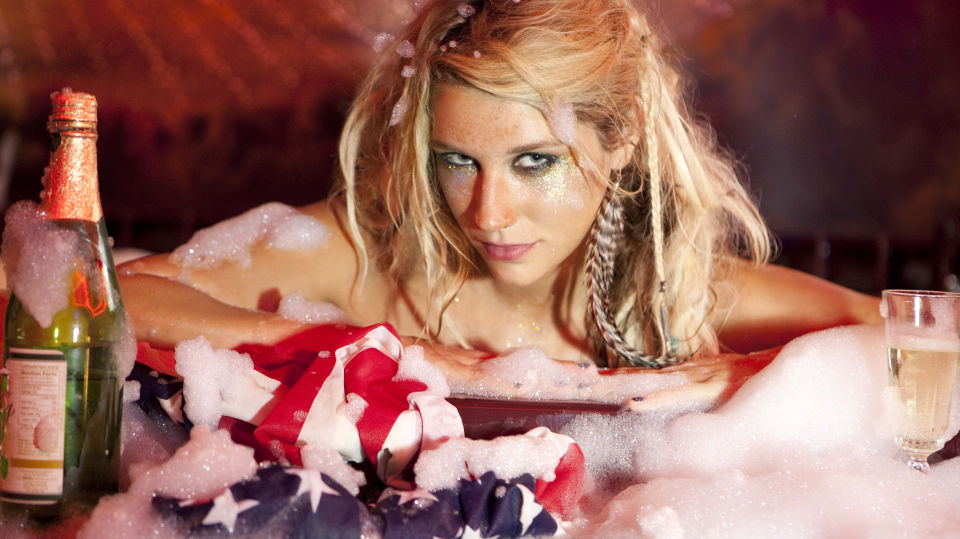 The feminist Twitterverse went into meltdown recently, after judge Shirley Werner Kornreich of the Supreme Court of New York dismissed a lawsuit by the popstar Kesha Sebert against her manager, Dr Luke, and Kemosabe Entertainment, a Sony-connected entity. Hashtags like #FreedomForKesha and #IBelieveKesha were bandied about.

Kesha is one of a long line of artists who have resorted to law to try to extricate themselves from contracts they made with managers, promoters and recording companies. Other examples include Frankie Goes to Hollywood, the Stone Roses and George Michael. The law goes back even further than that: in 1687, a court in Edinburgh heard the case of Reid v Scot of Harden. It concerned a girl who had gone to work for a circus as a ‘tumbling lassie’, and later ran away, saying she was worn out. The court decided that she could not be forced to work for the circus.

The legal argument used now is that the youthful star(s) lack the necessary bargaining power to avoid being subjected to an onerous and unfair contract. A variant on this is that the star is tied to a particular manager or company forever, in restraint of trade. Kesha took things to a new level, alleging intentional infliction of emotional distress, sexual harassment and gender violence against Dr Luke, contrary to New York law. She claimed that she was a slave to her record company. But the courts rejected her extravagant claims.

The background was that, in 2005, Dr Luke signed up the 18-year-old Kesha to his companies to record a first album. He was to be her producer. The plan was that after she had made her first album, she could use it as a springboard to sign a new agreement with a major label (in this instance, Sony). Predictably, Dr Luke’s companies acquired copyright in the first album for the duration of copyright, and the exclusive right to exploit her master recordings. In return, they agreed to pay Kesha’s recording costs, and royalties after the recording costs were recouped.

Three years later, Kesha (by then assisted by an experienced attorney of her choice) made a new contract with a publishing company called Prescription (a company owned by Dr Luke) in respect of new songs. She was required to meet certain targets. This agreement was amended twice. Then in 2009 she entered into an exclusive recording agreement with RCA/Jive, a Sony label. Kesha said her services were ‘of a special, unique, intellectual and extraordinary character, which gives them peculiar value’. Her first album Animal went platinum in 2010.

In 2012, RCA assigned the benefit of its agreements with Kesha to a new company, Kemosabe, with effect from November 2011. Kesha released her second album, Warrior, in December 2012. By then, Sony (via RCA) had invested more than $11million in Kesha’s career in the US, and up to $20million worldwide. Kesha had earned millions of dollars. Kesha stopped recording in 2013. A dispute kicked off. Kesha alleged that Dr Luke had failed to pay her an increased advance and royalties in respect of her second album. She refused to work with him.

Sony/Kemosabe pointed out that nothing in her agreements with them obliged her to use Dr Luke as her producer, and told her to get back to work.

Kesha refused, claiming that Kemosabe was connected to Dr Luke (in fact, he was its CEO). In January 2014, she went into rehab, until March. Later that year, Dr Luke sued her for breach of contract. This precipitated Kesha’s lurid allegations of harassment, assault, etc, in a counterclaim. All the various companies then became embroiled in the legal contest.

The factual basis for Kesha’s claims of abuse was rather scant. When pressed for details, she alleged that soon after she started work with Dr Luke in 2005, he forced her to snort an illicit drug before they boarded a plane together, after which he ‘continuously forced himself’ on her during the flight; in 2008, he told her to take ‘sober pills’. She claimed he must have given her a date-rape drug and raped her, because she woke up in his bed naked and sick, with no memory of how she got there. She said she told her mother about this.

The only other detail provided was that while at Dr Luke’s house in Malibu, he shouted, threatened, waved his arms and backed her into a corner, frightening her. She provided no date. While also alleging that Dr Luke continuously abused her, for example criticising her weight, she provided no further specifics.

In 2011, Kesha and her mother testified in a lawsuit by one of her managing agents for breach of contract. Both women denied that Dr Luke had ever had sex with Kesha or that he had ever given her drugs.

In 2015, a judge refused Kesha’s claim for an injunction, accepting the other companies’ argument that she did not have to record with Dr Luke. In addition, having invested so much money in her career, the other companies would hardly fail to promote her music as she alleged. So Kesha lost the first round of the contest.

The latest judgement arose because Dr Luke and the companies wanted the court to strike out Kesha’s claims as having no reasonable basis. This is a preliminary step when the case is so weak that it is not worth the expense of a full trial. It generated some technical arguments. The court rejected her claim of discrimination, as it only has jurisdiction over New York, and Kesha did not allege that any discrimination against her took place in New York.

There was no way that the various companies could be said to have committed an act of violence against Kesha. They were not even contracted at the time of the alleged incidents. Even if Dr Luke had made critical remarks about her, that could not constitute the ‘intentional infliction of emotional distress’, which requires ‘extreme, outrageous conduct intolerable in civilised society’. Nor could this criticism be taken to indicate that Dr Luke hated women generally. To make matters worse for her case, the court pointed out that her claim was legally out of time anyway.

The problem for Kesha was that her allegations were stale, and seemed aimed more at advancing her case in the court of public opinion. In civil litigation, however, the rule is that ‘he who asserts must prove’. Her lawyers seem to have adopted a scattergun approach. But when asked by the judge to produce the forensic goods, they could not really come up with anything.

Her case is a good example of the noise that any allegation of sexual abuse, however late and however flakey, generates nowadays. But stale or flakey claims only damage the cause of genuine victims, and waste court time. No amount of special pleading by the victim lobby can overcome this fundamental problem.

Picture by: HyundaiCardWeb, published under a creative commons license.