Now it’s war on the wiggas 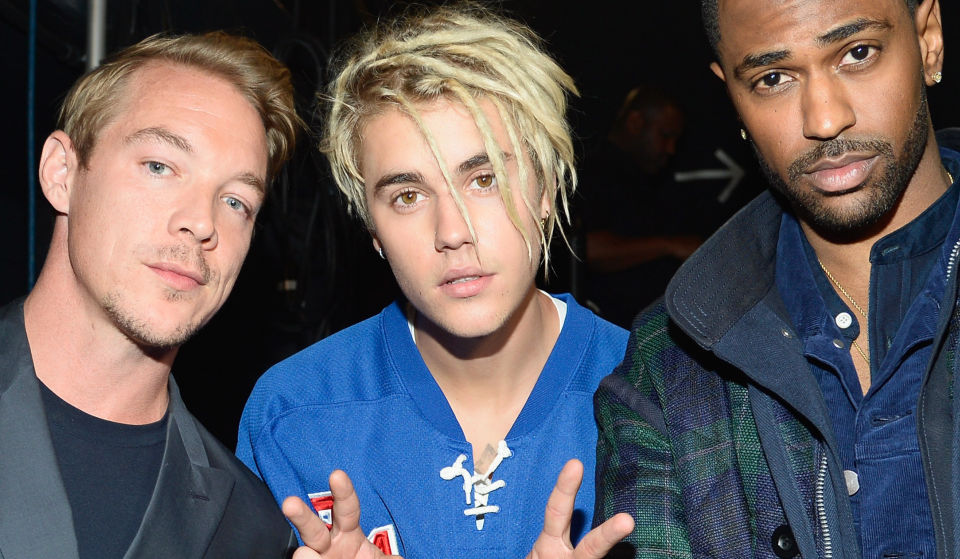 Forget frat boys, transphobic feminists and Twitter trolls — the latest victims of modern PC madness are the wiggas. Those well-bred kids who like to don a do-rag, blast Fetty Wap and, worst of all, grow dreadlocks have been getting it both barrels of late.

Canadian popster Justin Bieber has recently found himself in the firing line. After unveiling his new dreaded fringe at the IHeartRadio awards last week, he’s been accused of ‘cultural appropriation’ – the mortal modern crime of daring to stray outside of your racial-cultural bracket.

Bieber’s got form here. Three months ago he set the offence-taking thinkpiece generators into overdrive when he revealed his new cornrows. Worse still, the teeny-bopper star caught flak for saying he ‘identified’ with black people, and even came to the defence of Kylie Jenner’s controversial braids.

‘Saying [Jenner’s] being racist because she has her hair in braids is ridiculous’, he said at the time. And he spoke for every non-nutter everywhere when he met the latest round of scorn about his own dreads with the words, ‘It’s just hair’.

When Justin ‘Baby, baby, ooooh’ Bieber is the voice of reason, you know something is up. But the Biebs’ nonchalance only fanned the flames of a dreadlock debate that has been preoccupying the internet for the best part of a week (an age in Tumblr time).

It all kicked into gear when a video surfaced online of a black San Francisco University student squaring off with a white, be-dreadlocked peer. Corey Goldstein, with a head full of natty ginge-tinged locks, is seen arguing in a stairwell with the girl, who accuses him of stealing her culture.

Goldstein, gesticulating like a suburban G-Unit fan, tells her where to go, adding that dreadlocks trace back to Ancient Egypt. The enraged student, identified as Bonita Tindle, asks him if he’s Egyptian, and things escalate. He tries to walk away, with an indignant ‘I don’t need your disrespect, yo’, but Tindle grabs his wrist.

The video has gone viral – and with good reason. It’s a stark reminder of how the newfound obsession with offence-taking has re-racialised cultural life. The whingeing about cultural appropriation – whether it be Beyonce’s bindis or Iggy’s blaccent – has revived the idea that cultures should never mix, that they are assigned on the basis of skin colour.

This has been particularly potent on US campuses, where sections of middle-class minority students have embraced this nonsense as a way of shoring up victim points. At a campus conference in Washington, DC I attended last week, students wouldn’t stop going on about it. Donning bindis, bandanas, sombreros, you name it, were held up as ‘dehumanising’ acts of white theft.

Like so many of these new ideas, cultural appropriation is easy to swat down. Goldstein – another unlikely source of wisdom – made the crucial point: that is, cultures mix, change and influence each other over time. Dreadlocks, as he nodded to, can be traced back to Egypt, India and Scandinavia.

So-called cultural appropriation isn’t only inevitable — it’s good. In the mixing of cultures, universalism blossoms. Goldstein’s hair or his affected slang may not be a shining endorsement for cultural exchange. But a little cloying wigganess is the price we pay for keeping culture a race-free zone.

There was something else to this scandal, too, which shouldn’t escape us. The backlash was almost as big as the original outrage. The anti-PC elements of the internet continued to tear Tindle a new one days after the fact. It’s what kept it in the news and the subject of innumerable radio phone-ins almost a week after this otherwise insignificant event happened.

Now, there’s nothing wrong with calling out campus pillocks on their divisive logic. It keeps me in a job. But the reaction to PC dust-ups is running the risk of becoming just as kneejerk and bratty as that which it takes aim at. Various reports have called Tindle a ‘thug’. Many refer to her wrist-grab as ‘assault’. And a petition has been launched to have her expelled from the college for ‘bullying’.

Not only is this the same sort of crybaby tactics the PC brigade itself routinely engages in, it also risks clouding the issue. The reaction to PC-gone-mad scandals is often personalised and petty. Just as, after the Tim Hunt scandal, fuming hacks spent months digging up dirt on Connie St Louis, the feminist academic with a liberal definition of the truth, so, too, has Tindle become a punching bag for anti-PC bloggers to get their moral rocks off.

Neither Tindle, St Louis nor Biebers’ Twitter-bound haters are the source of our moral rot, however. They’re idiots, thrashing about in the vacuum left by grown-up politics. The idea of cultural appropriation is ridiculous – and we shouldn’t mince words in saying so. But it springs from the disarray of the ideal of universalism and the long, slow entrenchment of identity politics, not from the attitudes of a few PC loudmouths. We must resist the urge to whinge about ‘far-left bullying’ or set about twitch-hunting the twitch-hunters.

Remember: politics shouldn’t be personal. After all, that’s what got us into this mess in the first place.