The rush to ‘believe’ rape complainants is a dangerous trend. 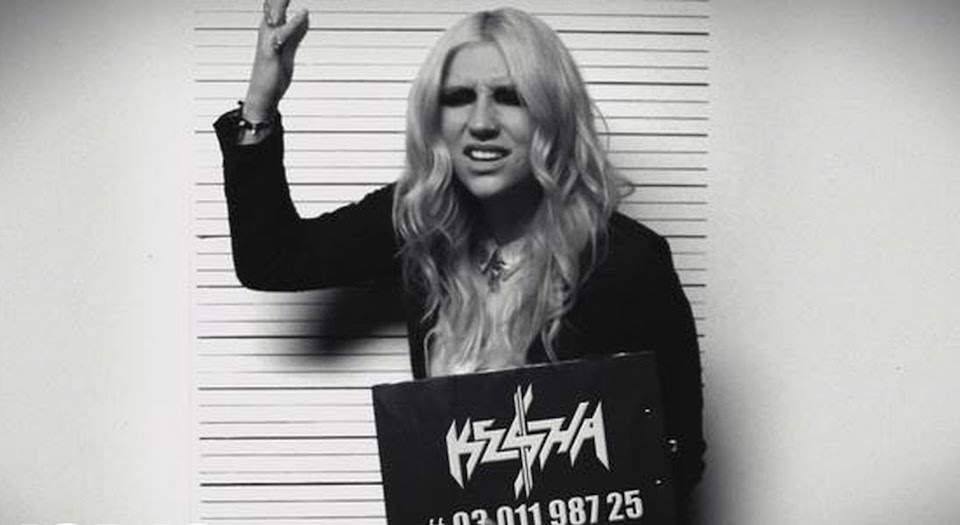 Dr Luke, whose real name is Lukasz Gottwald, allegedly ‘sexually, physically, verbally and emotionally’ abused Kesha from 2005 to 2012, the period in which he was creating her two multimillion-selling studio albums. Kesha is seeking the annulment of her six-album contract with Dr Luke, valued at tens of millions of dollars.

Last week, Kesha was denied a preliminary injunction that would allow her to record an album without Dr Luke. When she broke down in tears on the stand during her testimony, it garnered the attention of millions of people. Celebrities came out to support her and the world shamed Dr Luke for his alleged behaviour.

I know what I’m about to say isn’t politically correct, and most feminists will probably consider me a gender traitor. But tears and mass celebrity support are not enough to prove someone committed a crime. So, let’s look at the facts.

In 2005, Kesha signed an extensive record deal with Dr Luke and his production company. After four years of languishing in relative obscurity, her vocal contribution on a popular rap song catapulted her into the mainstream. Her career subsequently exploded, and she went on to release two bestselling records with seven chart-topping singles.

However, Kesha’s contract was fairly restrictive. By signing the contract, she had given Dr Luke’s production company exclusive licence to her first six albums and restricted herself from working with other labels and producers. These terms presumably barred Kesha from working on several projects, including a planned collaboration with American rock band the Flaming Lips. Kesha’s situation wasn’t unique – artists regularly sign exclusive contracts with music groups. But, as a result of the arrangement, some of her career goals seem to have gone unmet.

Kesha claims she wants out of this contract because of abuse she suffered at the hands of Dr Luke, allegations which, so far, have no hard evidence supporting them. This obviously does not mean her story is necessarily untrue, but it does bring some elements of her account into question.

It’s also worth noting that Kesha had signed her contract well before she became a Top 40 staple, and she would have benefited greatly from a renegotiation. In other words, Kesha has both a creative and commercial incentive to try to escape her contractual obligation.

Perhaps that led Kesha to allege ’emotional abuse’ and claim that she had been ‘drugged and raped’. Perhaps it led her to take those charges to the press, and use dozens of celebrities to publicise her case. Perhaps it even led her to tear up in court.

Lady Gaga, Ariana Grande, Lorde, Kelly Clarkson and Iggy Azalea have all come out in support of the #FreeKesha movement. As a result, their millions of followers have tried and convicted Dr Luke in his absence. But the fact of the matter is, we do not know what happened. We cannot assume that her claims are fact simply because Taylor Swift sent her $250,000 of ‘financial aid’, or because it has become fashionable to state that ‘we believe’ victims of alleged abuse.

Mega fans seem to be content with the narratives spun by their idols, but there are plenty of reasons to be sceptical. Why didn’t Kesha provide specific details and dates for her alleged assaults? Why didn’t she pursue criminal charges, instead of lodging a civil suit? Why did she wait eight years to take legal action? Furthermore, why has she continued to press her lawsuit even after she was released from part of her contractual obligation, meaning she is allowed to shun Dr Luke and work with any producer she likes?

Public statements Kesha has previously made concerning Dr Luke also call her account into question. She sent a friendly card to Dr Luke for his birthday, in which she thanked him for making her ‘dreams come true’. This was well after she claims the alleged assaults occurred. In 2011, Kesha even swore under legal oath that she had never been ‘intimate’ with him.

While the facts of the case are yet to be fully established, Dr Luke has been the victim of a merciless character assassination. His Twitter account has been spammed with charming comments like ‘Dr Rapist’. His reputation is in tatters, and the future of his career is very much in question. If Dr Luke’s is guilty, this should be decided by a court of law, not Ariana Grande fans on their iPhones.

Twitter is like a new court of law, where no one seems to care about the truth. Celebrities have publicly backed Kesha, and many die-hard fans have fallen in line. No one seems to care whose life is ruined in the process of this vigilante online justice, so long as their opinions are in fashion.