Libraries are for reading, not knitting. 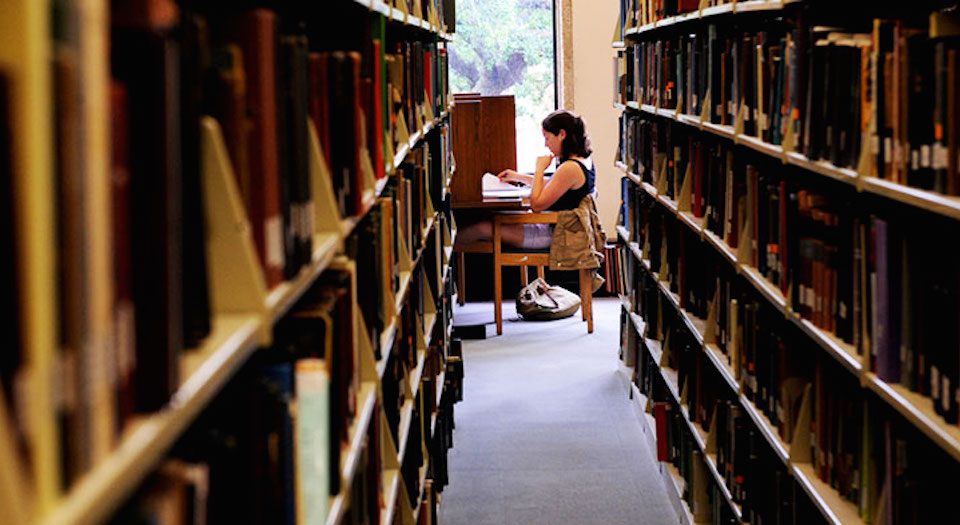 The Carnegie Trust has created four databases to showcase library-run projects that contribute to public wellbeing.

The databases accompany the trust’s leaflet, ‘Speaking Volumes’, which outlines how public libraries impact on four policy areas – the economy, education, culture and society – and how libraries contribute to the wellbeing of individuals and communities. The trust has given examples of the many activities on offer in British libraries and calls on policymakers to recognise the significant contribution that public libraries make to a wide range of social-policy goals.

Since the Public Libraries Act was passed in 1850, libraries have served as citadels of culture and scientific inquiry, positioning themselves as sources of knowledge and recreation. Books, newspapers, periodicals and reference sources, as well as extension and outreach activities in the form of lectures, classes and links with museums and art galleries, were provided to support both serious study and leisure. It was believed that access to libraries and artistic culture in general could enhance the emergent meritocratic and materially efficient society that people wished to see flourish in the 19th century.

When they were founded, public libraries sought to meet the educational needs of an increasingly commercial, politically informed and cultured society. They were established and developed as institutions which enabled individuals to gain independence and self-realisation through reading great literature. This encouraged the idea that individuals should make a positive contribution to society. And it is in this spirit that, at the beginning of the 20th century, the Carnegie Trust focused on building libraries.

Today, the trust believes that public libraries should go even further. Libraries are now encouraged to contribute to government goals of tackling isolation by providing services for older people, people living with dementia, the visually impaired, the disabled and victims of domestic abuse. Several examples are offered by the trust to show the ways in which libraries contribute to wellbeing. Take, for instance, the activities organised for older people by libraries in Northern Ireland. The trust writes that, in the library space, the isolation of older people can be tackled by combining the opportunity to socialise with the chance to relax through knitting and crocheting. It is also asserted that, through these activities, these groups learn new skills – though exactly what these skills are is a mystery.

The trust also highlights ‘Knit and Natter’ groups, which started in one library and now operate weekly in 80 libraries nationwide. As the majority of ‘Knit and Natter’ attendees are female, many branch libraries offer ‘Newspaper and Biscuits’ sessions, to attract men and thus foster inclusion. Some public libraries are also organising intergenerational approaches to encourage higher levels of digital participation. The Scottish Library and Information Council has provided a number of iPads, e-readers and other digital devices so that people in care homes, sheltered housing and other social-care institutions can be introduced to new technologies, with one-to-one sessions delivered by library staff, volunteers and pupils from local schools.

It is clear that the effort to make libraries relevant to the wellbeing of individuals and communities is altering the role of libraries in society. The trust claims that libraries could make a ‘major’ contribution to public wellbeing. But, in order to achieve this, stocks of books must shrink to allow more room for knitting, crocheting and socialising.

Warnings about libraries spreading their resources too thin are partly based on the fact that book funds are in decline. But the real issue here is that society finds it difficult to take the authority of knowledge seriously. It cannot find any justification for quiet spaces and rows of bookshelves. The trust’s emphasis on extracurricular activities undermines the purpose of libraries – that is, to foster independence and self-realisation.

It seems the Carnegie Trust no longer wants us to read books – it would rather we drank tea and ate biscuits instead.

Elisabetta Gasparoni is convenor of the Future Cities Project Readers’ Group, and a contributor to The Future of Community: Reports of a Death Greatly Exaggerated (Pluto Press, 2008). Visit the Future Cities website here.