Joint enterprise: a product of the gang panic

The Supreme Court’s verdict highlighted how irrational our approach to youth violence has become. 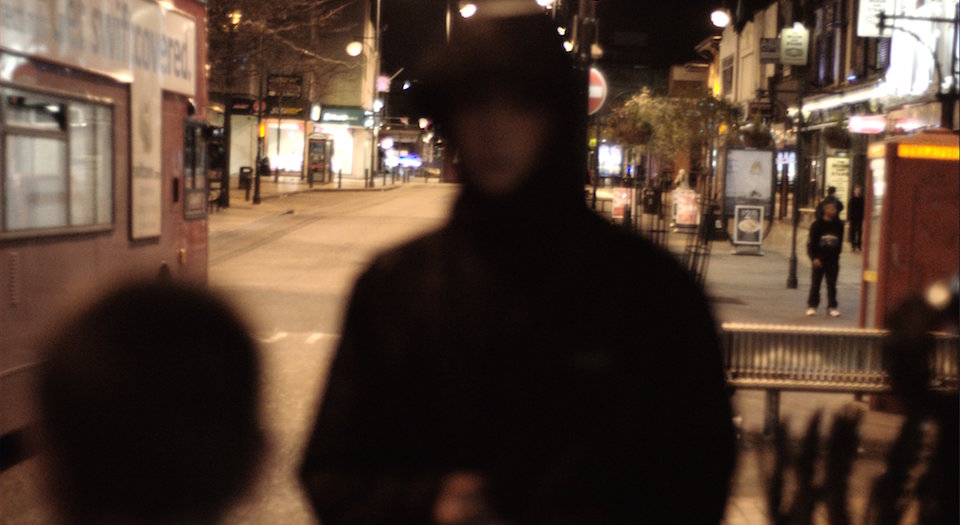 According to a judgement delivered by the UK Supreme Court last week, murder law has been misinterpreted for the past 30 years. The case involved the consideration of principles associated with secondary liability, commonly known as ‘joint enterprise’, which dictates when someone other than the person who committed a crime may be held responsible for the same crime.

In a ruling that drew audible gasps from those in attendance, the court reversed a judgement of the Privy Council, the highest appeals court for Commonwealth countries, in a 1980 murder case in Hong Kong. In that case, the Privy Council established a principle that if defendant B took part with defendant A in committing a crime, and defendant A then committed a second crime, the prosecution could also convict B of the second crime, too, if it could be proven he or she had ‘foresight’ of A’s intention to commit it. In the course of last week’s ruling, the Supreme Court found that foresight was too low a requirement for the establishment of guilt, and that it must be proven that the secondary party intended to assist or encourage the other crime.

A confused media response followed. Some thought the judgement meant defendants would now be ‘getting away with murder’. Others saw it as a welcome clarification of a confusing doctrine. But why did this relatively narrow reinterpretation of the law receive such significant public attention? What is it about joint enterprise that made people outside the courtroom take notice?

Joint enterprise became a prominent talking point amid the recent social panic about youth violence. The apparent increase in ‘urban gang violence’ between 2009 and 2013 led to many panicked news reports claiming that the UK, and particularly London, was in the grip of an ‘epidemic’. This was in spite of the fact that the youth-crime rate had fallen over the course of the past decade, with fewer young people spending significant periods in custody than ever before. Joint enterprise was widely discussed as the best method of tackling violence that occurred among groups. Murder cases involving young people tended to have very large numbers of defendants, as the police would arrest almost anyone who appeared to be involved.

The authorities, seized by panic in the face of apparent surges in youth violence, came to rely on the expansion of murder law as a deterrent against youth violence. Even when calling for a review of joint-enterprise law in 2012, the Commons Justice Select Committee nodded to the role it plays ‘in deterring young people from becoming involved in gangs’. In 2009, the Metropolitan Police produced a video about joint enterprise that was shown in London schools. The Met even sent out letters to those suspected of being involved in gang violence saying they could be convicted if a member of their ‘gang’ committed an offence. In the course of the judgement last week, the Supreme Court noted cases in which the doctrine had been applied in the past, praising the doctrine’s ‘policy objective’ of protecting the public from gangs.

The combination of the broad definition of joint enterprise and an ongoing social panic about gang activity meant that this doctrine targeted particular groups disproportionately. A study conducted at the University of Cambridge has shown that 37.2 per cent of those serving very long sentences for joint-enterprise offences are black, almost three times as many as in the overall prison population. There is also a much higher proportion of mixed-race prisoners convicted of joint-enterprise offences than there are in the general prison population (15.5 per cent compared with 3.9 per cent). As campaigners have often pointed out, the joint-enterprise doctrine has been used to claim that large groups of young black and Asian men belong to ‘gangs’, often on the basis that two or more people were simply in the same place at the same time.

The Supreme Court’s decision may or may not have a significant impact on those convicted of joint-enterprise offences. But what is more concerning is the panicked climate that allowed joint enterprise to become so prominent in the first place. The authorities’ fevered response to this unsubstantiated ‘epidemic’ of gang violence raises significant questions about the ability of the authorities to deal with young people, and issues affecting them, in a rational way.