The gender pay gap is dead

The truth about men and women's pay. 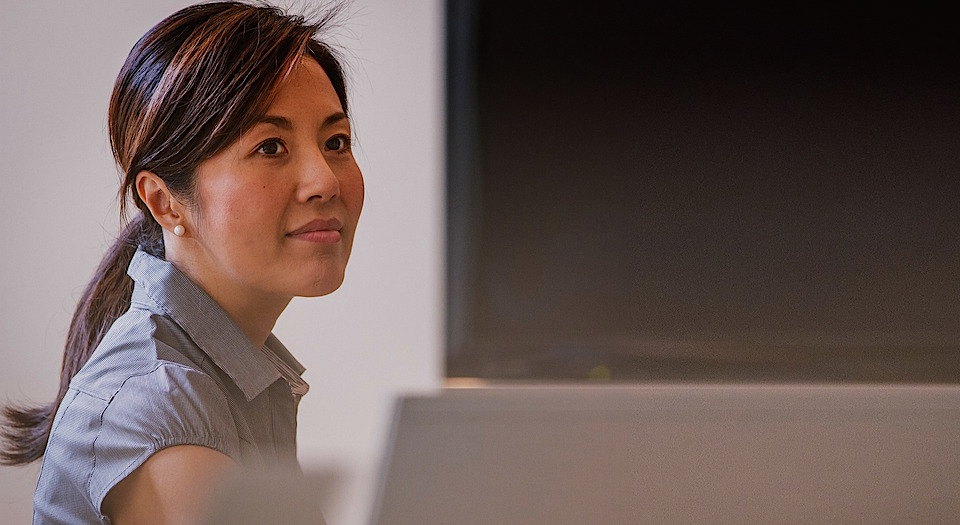 The gender pay gap hit the headlines yet again last week. Government ministers announced plans for national league tables to show the difference in wages earned by male and female employees in any company with over 250 workers. Coverage of this latest attempt to crack down on the apparently blatant gender discrimination that blights the nation’s labour market has been sympathetic. Articles have been accompanied by helpful infographics showing a blue figure atop a substantially larger pile of money than an equivalent pink figure. The intention is to illustrate the frequently referenced statistic that men earn roughly 20 per cent more than women.

Despite the simplicity of this stark inequality, such figures are misleading. The much-heralded 20 per cent pay gap is an ‘on average’ figure that is reached through combining part-time and full-time earnings, and takes no account of age or employment sector. As I have argued before on spiked, when we compare how much women and men are paid for doing the same job for the same number of hours each week, there is no pay gap. Not only is it illegal to pay men more, such a pay gap makes no economic sense. If bosses could really get away with paying women so much less, why would anyone ever employ a man?

In reality, the pay gap is far more complex than campaigners like to acknowledge. It is affected by age, occupation and hours worked. Today, women in their twenties earn more than men of the same age. Significantly, they earn more than men not just like-for-like, but also on average. This means that irrespective of job type or hours worked, young women are likely to take home higher wages. For women under the age of 40 and working full-time, the pay gap is negligible. As government equalities minister Nicky Morgan acknowledged when announcing the government’s latest proposals: ‘We’ve virtually eliminated the gap for full-time workers under 40 and the gap for the over-40s is shrinking too.’

For full-time workers of all ages, the gender pay gap now stands at 9.4 per cent. Given that men and women have traditionally made different career choices, that men and women over the age of 50 entered a labour market bearing very little resemblance to today’s, and that older women may have taken time out to raise children, it’s remarkable how small the remaining pay gap is. Furthermore, as high earners retire (men traditionally at an older age – and therefore earning more), this small pay gap is reducing year on year. The more campaigners cling to the 20 per cent figure, holding it up as a sign of women’s continued disadvantage in the workplace, and commentators report it without question, the less able we are to have an honest discussion about the fundamental changes that have occurred in the workplace over the past quarter of a century.

Throughout much of history, if women were able to work at all, they were relegated to the worst jobs with the lowest wages. The introduction of the Equal Pay Act in 1970 did little to improve the lot of female employees: seven years later, women’s average pay in the public sector had actually declined in relation to men’s. A lack of nursery provision made it difficult for women with young children to work. Those who did were confronted with a labour market that was rigidly segregated according to gender. This wasn’t just about sexist assumptions – legislation ensured there was a real distinction between ‘men’s jobs’ and ‘women’s work’.

Today, things could not be more different. But changes have neither come about as a result of legislation nor men and women uniting in industrial disputes to demand equal pay. Rather, it is the economy, and the nature of employment, that has changed. As has been well documented, for at least the past three decades, industry in the UK, including manufacturing, has been in decline, falling from 40 per cent of GDP in 1979 to under 22 per cent in 2013.

New jobs that have been created in the public or service sector are more open to women – indeed, such jobs are often considered better suited to women. However, these new jobs are not directly comparable to the old industrial jobs in terms of the number of people employed, the rates of pay and the opportunities for promotion. Between 1979 and 2013, unemployment grew from 5.3 per cent to 7.8 per cent, and the number of people ‘permanently sick’ rose from 772,000 to 1.7million. In addition, a record 15 per cent of the UK workforce is now registered as self-employed. Very few sectors of the economy are dominated solely by men nowadays. Those that are, such as construction or transport, are the target of campaigns to make them more attractive to women.

At the same time as previously male-dominated work in industry and manufacturing has been in decline, more women than ever before have entered the labour market, the well-paid professions in particular. In 2014, women made up 60 per cent of practising vets and next year there will be more women doctors than men. There has been a sharp increase in the number of female academics and 60 per cent of newly qualified solicitors are now women. As Nicky Morgan points out, one million more women have entered paid employment since 2010, and women’s salaries are rising. These changes in the labour market are evident in the way the gender pay gap has fallen: men’s pay has failed to keep pace with the increase in women’s pay. Since 1997, women’s wages have grown by 74.5 per cent, while, over the same period, men’s pay has increased by a much lower 57.4 per cent.

Although many middle-class women are doing really well and are better off than ever before, this is not the case for everyone. Ironically, today’s pay-gap campaigners, with their myopic focus on gender, miss the far greater wage differentials between people in different sections of society. The focus on bonus payments and the representation of women on executive boards reveals the elite nature of the pay-gap campaigners’ concerns.

The latest proposals for the publication of pay-gap league tables are unlikely to tell us anything we do not already know. However, they may well make life worse for many men and women. In a bid to reduce an already shrinking average gender pay gap, the wages of men could be held down further. Meanwhile, young women may be denied the lower-paid, entry-level positions that might allow them to work their way up in a company, or, when they have children, they may find requests for part-time employment are turned down.

The gender pay gap is dead – though, like some zombie horror movie, the corpse refuses to remain buried. The pay-gap campaigners who continue to stake a spurious claim to female victimhood are disingenuous at best. Of course, there are some who will always have a vested interest in resuscitating the gender pay-gap issue. Government ministers exploit it for political capital, and the middle-class women fronting organisations such as the Fawcett Society are kept in a job.

Joanna will be speaking in the session ‘BDS, bigotry and academic justice’ at the spiked conference ‘The New Intolerance on Campus’ on Wednesday 17 February at Conway Hall in London. Book your tickets now.