In defence of The Selfish Gene

Richard Dawkins’ book is more than a Thatcherite manifesto. 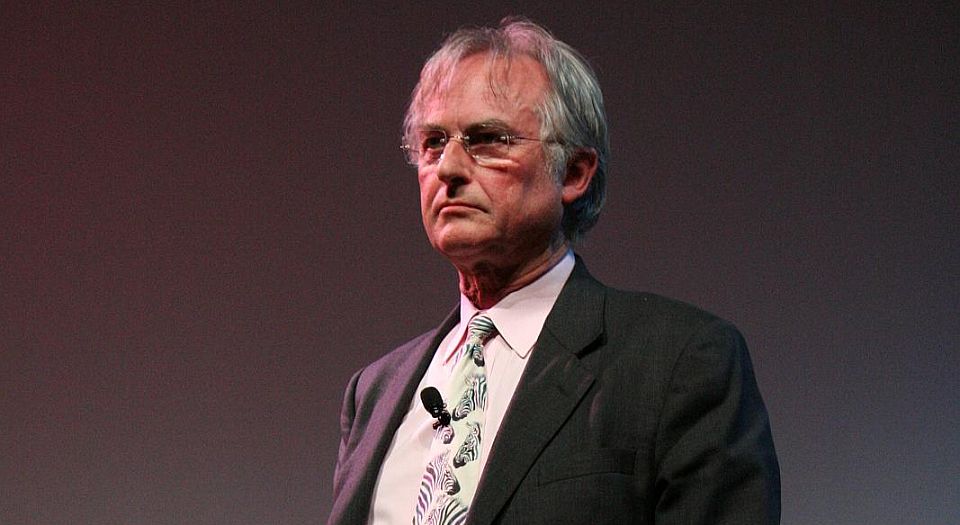 Believe it or not, when The Selfish Gene, by Richard Dawkins, was published 40 years ago, it was greeted with warmth and interest. There was no shrieking, no alarm. Only recently has it come to be considered offensive – with its capacity to upset and outrage growing with every year.

While the reviews in 1976 were ‘gratifyingly favourable’, as Dawkins wrote in the preface to the 1989 edition, ‘it was not seen, initially, as a controversial book. Its reputation for contentiousness took years to grow, until, by now, it is widely regarded as a work of radical extremism.’ In the 21st century, The Selfish Gene remains one of the most disputed pieces of scientific writing.

As The Selfish Gene’s repute spread, its perceived ‘biological reductionism’ or ‘determinism’ came to be regarded as an affront to notions of the soul, to free will and human agency. Christians mistrusted it as much as the secular left. If the 1960s was the decade in which everything seemed possible, The Selfish Gene seemed to epitomise the 1970s spirit of defeatism and fatalism.

That decade also saw the re-emergence of the right in Britain under Margaret Thatcher, and it was unfortunate that a book with ‘selfish’ in its title should appear concurrently with the rise of the woman famed for proclaiming there to be ‘no such thing as society’, even if she was misquoted. Dawkins argued that ‘a dominant quality of our genes is ruthless selfishness, which will usually give rise to selfishness in individual behaviour… We are born selfish.’ Dawkins was thus deemed the biological godfather for the tooth-and-claw capitalism of the 1980s, and the casino capitalism of the 2000s. Others couldn’t help but point out that, in the wake of The Selfish Gene’s appearance, anti-humanist genetic determinism started to take a foothold in Western cultural discourse. ‘It’s my genes’ was now a defence and an excuse.

As Dawkins wrote in the original, and has had to restate for over 40 years to those who deliberately misunderstand his thesis, he didn’t state that human behaviour was self-seeking. As a Labour supporter, he certainly didn’t advocate that it should be.

His thesis was that genes behave as if they seek self-propagation, and this was (largely) the determinant of behaviour in nature. Individuals are just the carriers of these apparently selfish genes, which seek to self-replicate. This is why bees apparently commit suicide in defence of the hive, or birds will risk their lives to warn the flock of an approaching hawk. It is the selfishness of genes that facilitates behaviour benefiting the greater good.

In the end, though, does any of this matter? Trying to wring cultural significance out of what goes on in nature is always fraught with difficulty, because people will perceive what they want and draw allusions as they please. Female penguins go out and hunt and the males look after the offspring, therefore the same arrangement could and should apply to humans. Lesbian lizards in South America demonstrate that civil partnerships are normal. Six per cent of elephant seals take all the females, so here’s to a society based on alpha-male principles.

Yet as Dawkins concludes in The Selfish Gene itself, while humans emerged from the animal world, we alone are the species not bound to its whims. We alone have reason. We alone erect cathedrals and invent computers. That’s why Dawkins is both a humanist and an atheist: we don’t have to be nature’s puppets or mental slaves to belief systems. In other words, The Selfish Gene can tell us many fundamental things about the world except one: the mind of man.

The secret of Scandinavian success

Back in the 1980s and 90s, everyone with correct opinions used to coo in awe at those liberal, social-democratic Nordic states, with their productive economies, successful welfare states and general climate of tolerance and civility. But few dared to give a reason for this.

When everyone in a country shares the same values, speaks the same language, follows the same customs and generally looks the same, then they are willing to share with strangers. In other words, socialism works in homogeneous, conformist cultures. On the other hand, where everyone dares to defy convention, looks different, can be different and are suspicious of the state, then they don’t want to share with strangers. This is why the United States has never had a welfare state worth its name.

With the number of immigrants from Arab countries to Scandinavian countries having reached 10 per cent, they must ask themselves: do they want liberty or equality? You can’t have both. Society involves a trade-off between the two.

Another old ‘classic’ book being remembered at the moment is Mein Kampf, by Adolf Hitler, which having come out of copyright at the end of last year has become a surprise bestseller in Germany.

As with The Selfish Gene, I also have an old copy of Mein Kampf, a ‘Hutchinson’s Illustrated Edition’ from 1936. It’s a family heirloom of sorts, as I had an Irish uncle whose Republican nationalism could get the better of him at times.

The only reason Mein Kampf became a bestseller in the 1930s was because, after the Nazis came to power in Germany, it became mandatory reading. Prior to this, Mein Kampf had vanished into obscurity after being published in 1925. It’s not hard to see why.

It’s turgid, rambling, repetitive, has few external sources and it is way, way too long. It’s full of sullen diatribes against ‘unscrupulous rogues’ and ‘parliamentary loungers’ who run the world. The author clearly hasn’t read any learned authors of note, his sources being gossip and the half-baked opinions of others. Hitler really needed an editor to whip him into shape.

In other words, it’s a bit like most modern-day blogs.