In search of the zeitgeist

A new book explores the risk-averse spirit of our times. 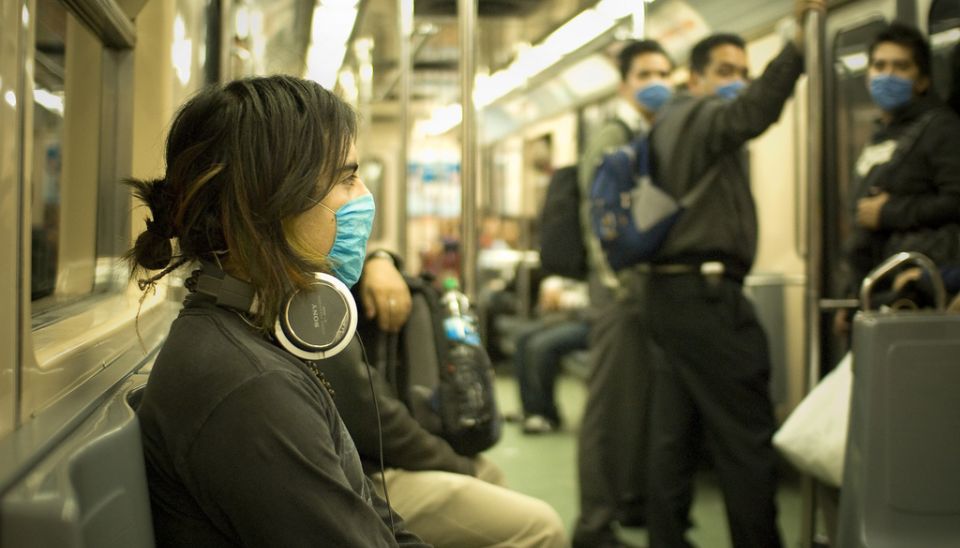 Ulrich Beck, the renowned sociologist who died earlier this year, captured the contemporary zeitgeist, the spirit of our time, like few others. His worldview is best summed up by the title of his book Risk Society. He painted society as an inherently destructive force, and felt that humans were prone to destroy nature and, ultimately, one another.

The fact that Beck, born in 1944, was German is essential to his role in defining the zeitgeist. For his generation, living in the shadow of the Holocaust, the world revealed itself as a failure of the Enlightenment and of progressive thought. For Beck, social experimentation in the name of progress was a source of risk, a threat, a danger. His views had precedents. The slogan of the Christian Democratic Union (CDU) in the 1957 German General Election was ‘Keine Experimente’ (no experiments). Although the CDU’s leader, Konrad Adenauer, used the slogan to discredit the Social Democrats, the sentiments ‘Keine Experimente’ captured – risk aversion and distrust in human reason – were to dominate not just German politics and culture, but also the outlook of the West.

Matthias Heitmann is also German, but he’s from a very different school of thought to Adenauer. He takes on the zeitgeist in his new book Zeitgeisterjagd, or ‘hunting the zeitgeist’. He is not just interested in defining the current zeitgeist; he’s also intent on exploring the consequences of the current zeitgeist. And, for Heitmann, the consequences are dire. Risk aversion has infused public and private life to such an extent that we now think of ourselves as too incompetent to act upon the world. And this ultimately renders us incapable of overcoming the problems and challenges that face us. The result? We have become unfree.

Heitmann develops his thesis by dissecting contemporary attitudes towards identity, tolerance, education, enjoyment, emancipation, environmentalism and victimhood. He shows how these attitudes constitute a zeitgeist in which humans are seen as incapable, irrational and irresponsible.

It is ironic that today’s zeitgeist involves a turning away from Enlightenment principles, because the idea of a zeitgeist was first developed by German Enlightenment thinkers. The concept of Geist is one of the most fundamental of the Enlightenment. It refers to how the human mind creates the world we live in. This mind is, by default, a collective mind, but it is one shaped by individuals’ experiences of the world. And zeitgeist is, as the word indicates, the spirit, or mind, of its time. When Goethe talks about ‘den Geist der Zeiten’ in Faust, he emphasises that it is always with ‘one’s own spirit’ that we look upon history.

For Heitmann, the way history is looked upon today is deeply misanthropic. ‘Today’s zeitgeist presents itself as socio-critical, but without being so: rather, its criticism does not address real inequalities and social structures, but expresses a disregard for humans and human behaviour.’ ‘Misanthropy’, Heitmann continues, ‘is the zeitgeist of the early 21st century, its leitmotif and fundamental principle’.

The book speaks to our post-political times. Heitmann does not see the political zeitgeist in terms of a struggle between left and right. Party politics are meaningless in a world that rejects change and makes the state the auditor of human agency. For Heitmann, the zeitgeist is a consensus, a worldview that rejects freedom in favour of security – with deleterious effects. The sense that people are incapable of making the right decisions for themselves paves the way for the undermining of democracy. ‘The idea of democracy’, Heitmann writes, ‘is built on the fundamental belief in the intelligence of the democratic individual, the belief that every individual is capable of winning the struggle against his self-incurred immaturity’. Without that belief in the ‘democratic individual’, the way is clear for the tyranny of the regulative state.

In Zeitgeisterjagd, Heitmann invites the reader to take risks, if not in deed, at least in thought. He asks us to see today’s worldview not as a logical consequence of the horrors of twentieth-century history, but as the collective mind of our times. And, as such, Heitmann argues that we can change our collective mind, if we put our minds to it.

Zeitgeisterjagd is only published in German for now. But Heitmann’s insights apply not just to Germany, but also to the Western world in general.