The moral cowardice of the drone debate

Who cares if killing those jihadis was legal? The question is: was it right? 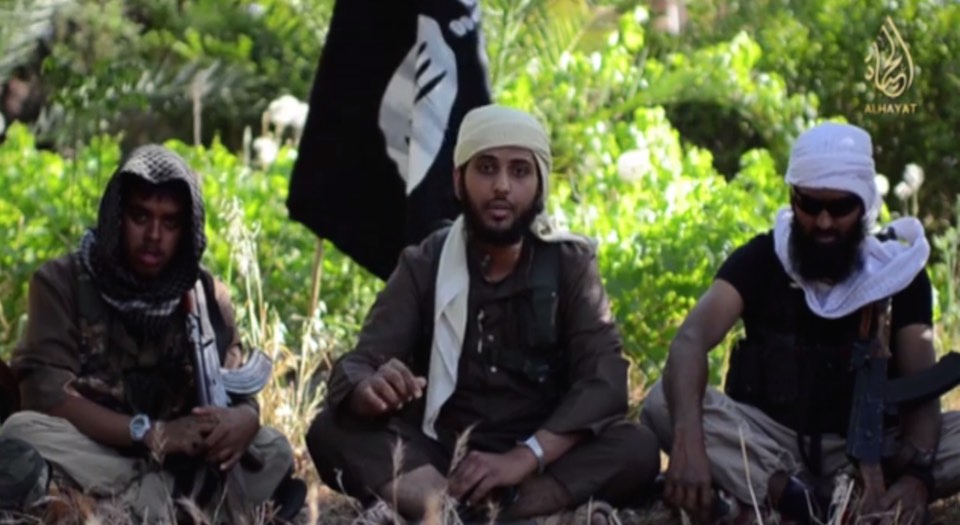 Last week, it was reported that the British government had killed two British citizens in Syria in a drone strike. While the US has been known to use drones to bump off its own citizens abroad, this was the first time such an attack had been carried out by Britain. Twenty-one-year-old Reyaad Kahn, originally from Cardiff, was the principal target of the strike, while 26-year-old Ruhul Amin, from Aberdeen, was also killed. Both men had appeared in videos, produced in Syria and circulated online, encouraging terror attacks in the UK. On announcing the strike, prime minister David Cameron suggested that there was evidence that both men were also involved in planning an attack against the UK.

What was striking about the commentary around the killing – as well as the government’s own explanation of why the killing was necessary – was how much it deferred to international law. While everyone seemed to agree that killing Kahn and Amin was the right thing to do, it seemed that the only question that truly mattered was whether or not it was legal. Cameron broke with parliamentary convention by explicitly confirming that he had ‘consulted the attorney general’ throughout the planning of the attack. Meanwhile, the Guardian called the legality of the killing into question, and commentators, writing in the Financial Times and elsewhere, discussed in detail whether the killing was legal under the provisions of the UN Charter, which gives states an ‘inherent’ right of individual or collective self-defence.

The legalistic discussion of the case is bizarre. Does anyone in the real world – outside of Westminster and the offices of human-rights lawyers – really care whether the killing was legal? Of course not. What most people care about is whether the killing was right. While the case raised political concerns about potential ‘mission creep’ in Syria, with some commentators expressing concerns that this could mark the beginning of further military involvement, there was little disagreement that killing these men was the right thing to do. The government claims to have evidence that they were planning attacks against the UK, and arresting them in Syria would have been impossible. Most people were happy to see Kahn and Co wiped off the map, no matter what the government lawyers said.

Furthermore, questions of legality are largely academic. Any lawyer worth his or her salt will tell you that international law only applies to those countries that the West doesn’t like. No leader of any Western country has been punished under international law since the Second World War, notwithstanding the loony calls to have Tony Blair tried by the International Criminal Court (ICC). The ICC has indicted 38 people to date, all of whom have been from Africa. If international law did not prevent the bombing of Libya and the invasion of both Afghanistan and Iraq, it should be pretty clear that it will have little impact on the decision to drone a couple of junior jihadis.

Despite the fact that, today, international law has little practical bearing on Western leaders’ military decision-making, the language of the law is more present in these debates than ever before. This is not a good thing. Today we face a complete deference to international law at the expense of moral and political conviction. When former Labour leader Ed Miliband objected to the bombing of Syria in 2013, his objection was not that bombing Syria was a bad idea, or morally wrong, but rather that we should do it ‘in the right way’ – that is, with UN approval. The invasion of Iraq is now widely condemned on the basis that it was ‘illegal’, rather than immoral and disastrous. Similarly, the Chilcot Inquiry into the Iraq War was established, largely, to settle interminable questions about whether the invasion of Iraq was legal or not.

Even as Cameron has launched dubious bombing campaigns abroad, he has still offered legal justifications for his actions. In 2011 he was able to assure parliament that the bombing of Libya was ‘not another Iraq’ on the basis that the operation had UN backing. In other words, it was legal and therefore right. Now, the killing of two psychopathic jihadis, a move that almost everyone agrees was a good idea, has been questioned on the basis that it might not accord with the arbitrary standards of international law. The debate about this killing shows that international law is a system that makes bad decisions seem less bad by branding them legal, while making arguably good decisions seem bad by branding them potentially illegal.

There is another word for the deference to international law: cowardice. It is a reflection of Western leaders’ inability to make forceful moral and political cases for their actions. Kahn and Amin fled to another country and openly advocated the murder of UK citizens. We should not balk at the targeted killing of these nutty terrorists merely because someone says it might be illegal. These decisions have to be judged on their moral and political merit. In this case, we should stop the legal handwringing and be glad that we pulled the trigger on two lunatics the world is better off without.