Educationists have forgotten the power of knowledge 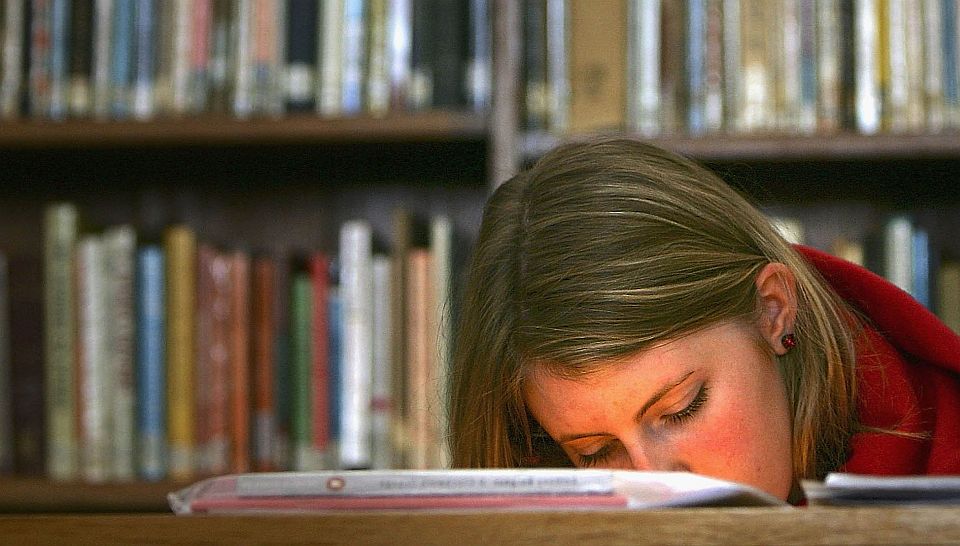 It is time we asked about the purpose of academic educationists – those we might call ‘educational intellectuals’ or ‘educational theorists’. Are they worth it? The former UK secretary of state, Michael Gove, called them ‘crypto-Marxists’ and ‘enemies of promise’; in return, educationists’ abusive dismissal of Gove’s educational vision was no less extreme. Though there was some truth to what both sides were saying, the debate was too vituperative to be enlightening. So the question remains: have educationists got a role that is worth defending?

I should begin by saying that I write as a part-time insider to the field of educational theory, and any criticisms I make apply as much to my own writing in the early phase of my career as to anyone else’s.

The development of educational theory

The idea that education is a source of emancipation – a freeing of oneself from the limits of one’s experience – really began during the Enlightenment in the eighteenth century. This idea of ‘freedom through knowledge’ can be traced to the philosopher Immanuel Kant. But there has long been a contrary strain of thinking in which freedom and education are seen as mutually opposed. This idea of ‘freedom from knowledge and hence schooling’ can be traced to the philosopher Jean-Jacques Rousseau and, even further back, to Socrates. But it was Rousseau from whom many educationists drew their inspiration (even if they had not read much of his work). This is why ‘freedom from knowledge’ and ‘freedom from schooling’ have tended to underpin educational intellectuals’ largely negative view of schools. I will argue that educationists’ ideas, which I once shared, are fundamentally misconceived.

In contrast, I argue that schools are important insofar as they take pupils away from their everyday experiences. This gives schooling both its purpose and its imperative: to provide access to knowledge, the one source of freedom open, in principle, to us all.

The importance of access to knowledge is something all too easily forgotten, not least by educational researchers who focus increasingly on teaching and learning rather than on what is taught and learned. Have a look at the websites of most university education faculties and check out their lists of research topics – it is hard to find any reference to the knowledge pupils need to acquire. This is despite the fact that, at the moment, barely half of each year’s cohort of UK school leavers are departing school with even minimally adequate knowledge.

Since the 1970s, negative views of schooling have come largely from social scientists and those on the political left – those, in fact, one would think would be most committed to extending access to knowledge. But, for this generation of educationists, schools’ failure to educate the majority was seen as an inevitable product of schools’ real purpose: to maintain the subordinate role of the working class in capitalist societies. The fact that a proportion of working-class students do progress to university was dismissed as merely legitimating the fundamental inequalities of our society. In other words, this generation of educationists focused on the ills of society and saw schools as a mere symptom.

In the 1980s and 1990s, this social-class analysis was extended to the inequalities that affect women and ethnic minorities. However, these analyses rarely explained what schools might do differently in any future socialist, non-patriarchal and non-racist society. More radical critics, such as Ivan Illich, went even further to claim, following Rousseau, that real learning would only be possible if schools were abolished altogether.

By the 1980s and 1990s, Marxian analyses that predicted the end of capitalism, and therefore the role of schools in reproducing class domination, lost credibility. So the critiques of schooling changed, but more in style than substance. They now drew on the work of the French philosopher Michel Foucault, who grouped schools with psychiatric hospitals and prisons as institutions of surveillance and control that disciplined pupils and normalised knowledge. The difference between thinkers such as Foucault and Jean-François Lyotard, and the left-wing thinkers who drew on Marx, was that these ‘post-Marxist’ theorists rejected both the idea that societies progress and the idea that any specific social agent, such as the working class, might change society and schools. For this new generation of theorists, there was no alternative to the surveillance-and-control role of schools. All social scientists and educational researchers could do was offer critiques. This is how Foucault put it:

‘I absolutely will not play the part of one who prescribes solutions. The role of the intellectual today… is not to prophesy or propose solutions since, by doing so, one can only contribute to the determinate situation of power that must be critiqued.’

It is not surprising, therefore, that these critiques were ignored by policymakers or teachers. They had very little to say about schools, and spoke mainly to other social scientists. Nor should we be surprised to learn that politicians began to think future teachers could learn to teach better in schools, ‘on the job’ as it were, untainted by the educational theorists.

The future of educational theory

Does it have to be like this? Are teachers so unlike other professions that they have no need of an important body of knowledge that could make them better at their jobs? I don’t think so. But the relationship between teachers and educational theory is much less straightforward than it is for other professions like medicine, engineering and law. There are no right methods, rules to follow and so on. It is more difficult with some pupils than others, and teachers need to be confident enough in what they’re doing to be able to convince their pupils that the effort it takes to learn is worth it. To this end, we have to begin with a vision of what a good education can do, and a conviction that all pupils can access the kind of powerful knowledge that at present only the few and the children of the rich have access to. This does not mean we will achieve access to powerful knowledge for all pupils tomorrow, next year or even in the next decade. But it is important that it is an aspiration we hold on to.

What follows from a vision of providing each and every pupil with access to powerful knowledge is that those of us based in faculties of education have to rethink our roles as specialist educational intellectuals or theorists. We should stop telling teachers what to do, and start supporting them instead. We should be helping them to think through what they do, to think the unthinkable and the not-yet thought.

Lastly, we have to convert our education faculties into spaces for thinking and debate. Evidence of what works is important, of course. But more vital still is a willingness to question educational practices, and to learn from discussions and debates. It will be a long road, but it is the only worthwhile one.

Michael Young is emeritus professor at the Institute of Education, and author of numerous books, including Bringing Knowledge Back In (2007), Knowledge and the Future School (2014) and Curriculum and the Specialisation of Knowledge, which will be published by Routledge in early 2016.