Edzard Ernst: a scientist in wonderland

A new memoir of the great thwarter of alternative medicine is a paean to courage, conviction and reason. 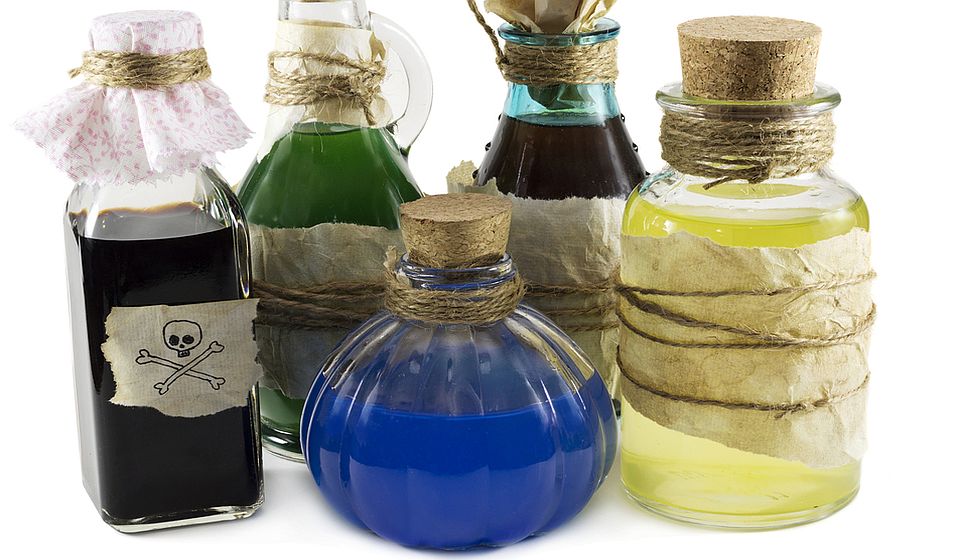 Edzard Ernst is today well known in scientific circles as a (now-retired) leading academic debunker of alternative medicine. But as revealed in his new memoir, A Scientist in Wonderland: A Memoir of Searching for Truth and Finding Trouble, he didn’t always seem to be destined for his role as a leading celebrity sceptic. He was raised in postwar Germany, which considered alternative medicine totally normal. He was a jazz-loving boozehound who shared the rebellious outlook of much of a generation that felt its elders were morally compromised by their role in the Third Reich. Originally, he had no particular academic bent and scraped into medical school via a convoluted route.

After finishing medical school, his first job as a doctor was at a homeopathic hospital, which he found a pleasant, if eccentric, posting. Almost accidentally, after a number of clinical and scientific posts, he became a professor at the prestigious medical faculty of the University of Vienna. But after becoming alienated by the university’s culture of backbiting and corruption, he upped sticks and took the seemingly career-suicidal step of taking up the newly created position of chair of complementary medicine at the less-than-prestigious University of Exeter in 1993.

His earlier experiences meant he was not necessarily hostile to complementary (aka alternative) therapy, but while at Exeter he applied his hard-won scientific rigour to this previously under-examined area. His first glimmer of scientific scepticism came while he was studying psychology in the Freudian-influenced and pseudoscientific atmosphere of the 1970s. However, it was his later work as a research scientist that convinced him of the need for scientific honesty in evaluating medical treatments. And while he did discover some things that alternative practitioners might have liked – such as evidence for the safety of acupuncture and the efficacy of some herbal remedies – the vast bulk of his findings suggested that most alternative treatments were no better than placebos. What’s more, he found that some popular alternative treatments were actively dangerous: for instance, the spinal manipulation involved in chiropracty had led to a number of strokes. His book does a good job of giving an overview of his research, as well as underlining the importance of the scientific method more broadly.

But, as Ernst soon found, proponents of alternative medicine were entirely uninterested in evidence. In fact, they were greatly offended that Ernst even examined their claims, rather than uncritically supporting them. Standing up to alternative methods in the 1990s and early 2000s required considerable moral courage; Ernst was exposed to much personal abuse. Science was deeply unfashionable at the time, with public opinion on science characterised by suspicion over BSE and GM crops. It was a far cry from the popularity of Brian Cox, The Big Bang Theory and I Fucking Love Science today.

Ernst’s courage was demonstrated in the uncompromising way he took on his most prominent detractor: Prince Charles. Having enemies in high places is normally a sign that you’re doing something right, and it doesn’t get much higher than the heir to the throne. In his chapter on his confrontations with the prince, Ernst doesn’t pull his punches. He recounts how one particular dispute led to a letter being sent to the vice chancellor of Exeter from Charles’s private secretary. After the incident, Ernst’s working environment at Exeter became increasingly hostile and funding for his research became mysteriously hard to come by.

This was a disgraceful attack on academic freedom and a breach of the Charles’ constitutional role. But, in some ways, it was the actions of the university authorities – in particular the dean of Exeter’s Peninsula Medical School, John Tooke – that were the most shameful. The fact that a feudal relic like Charles is a self-described ‘enemy of the Enlightenment’ shouldn’t be too much of a surprise, but the fact that such senior people in medicine and academia were complicit in Charles’ sabotage of Ernst is a disgrace. The incident reflected a worrying lack of self-confidence, as well as a blasé attitude to medical science, in the higher echelons of the medical profession.

If there is one criticism to make of Ernst’s book, it is the lack of a deeper examination of the hostility towards science at the time, and the spinelessness of the establishment in supporting it. One interesting but underdeveloped connection he draws – one which got him sacked from a journal advisory board by the queen’s own homeopath – is between the irrational, nature-worshipping and unethical practice of medicine in Nazi Germany (an area into which he conducted historical research) and that of today’s alternative-medicine practitioners. More exploration of the continuities of such thinking, and the specifics of today’s anti-Enlightenment feeling, would have been interesting. But perhaps that’s a lot to ask of a memoir.

Today, with the current furore around vaccinations in the US, the campaign against pseudoscience is heating up again. Yet, while Ernst was doing battle with the establishment, the pro-science side in the vaccination debate at times takes on a patronising and hostile attitude towards members of the public – people who simply aren’t yet won over by the science. Ernst’s book is a reminder of the need to have the courage to tell the truth as you understand it, and fight your corner against those in authority, while never losing a compassion for patients and a commitment to winning the debate.

Robin Walsh is a medical student at the University of Sheffield.

A Scientist in Wonderland: A Memoir of Searching for Truth and Finding Trouble, by Edzard Ernst, is published by Imprint Academic. (Order this book from Amazon(UK).)