Freedom is never given to us – it must be won. 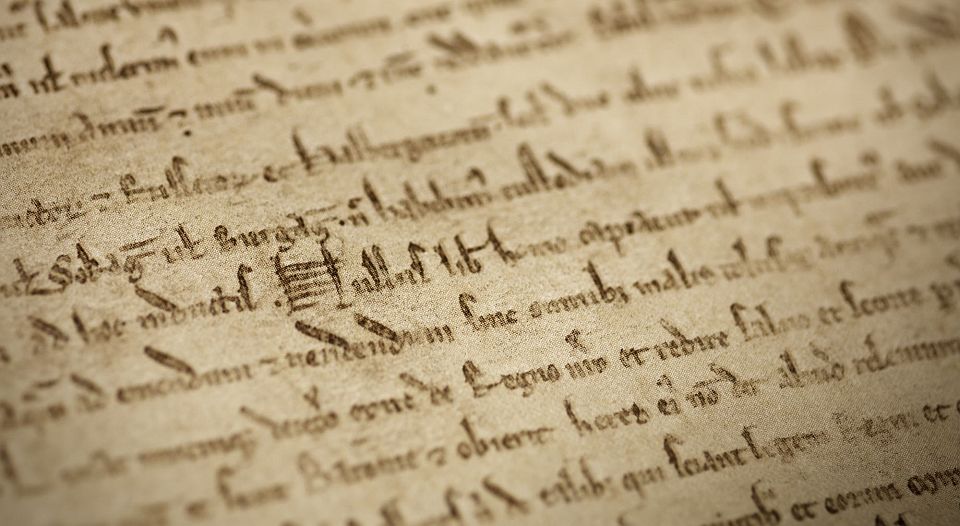 As long as the human spirit retains its aspiration for liberty, Magna Carta will serve as a symbol of the neverending struggle for freedom.

No sooner did the rebellious barons force King John to grant them Magna Carta in June 1215 than it was annulled, just 10 weeks later, by Pope Innocent III. Although it was reissued by John’s son Henry in 1216, its status remained insecure, until a definitive version was conceded in 1225. What the experience of the 13th century demonstrated is that hard-won rights and freedoms can never be taken for granted.

Magna Carta was by no means the last word on freedom. It was a medieval document that provided safeguards against the arbitrary rule of the king. It implicitly upheld ideals that would gradually crystallise into a tradition that respected the rule of law. Some historians have questioned the iconic status of Magna Carta, on the grounds that it was a ‘Baron’s Charter’ and did little to protect ordinary people from injustice. However, what was important about this document was not simply what it said, but how it was seen by successive generations.

Magna Carta provided the foundation for a political culture that celebrated freedom against the exercise of arbitrary authority. English customary law drew on the precedent of the rebellion against King John to question and, in the end, unsettle the claim to Divine Right Kingship. Magna Carta was idealised and turned into a foundational myth by the radical wing of the parliamentary opposition to the Stuart dynasty. One of my heroes John Lilburne (1615-57), a true champion of liberty and one of the leading voices in the Levellers, linked the ideals of Magna Carta to the foundation of a new nation. Lilburne went to prison to defend the right not to incriminate oneself. He argued that self-incrimination violated Magna Carta.

Over the centuries, Magna Carta has become a historic document to which a bewildering variety of parties have attached their democratic and freedom-oriented ambitions. Although it has served as a foundation for English identity, its idealisation has transcended the borders of any single nation. Its universal appeal speaks to the universal attempt to overcome the obstacles to freedom.

The necessity of almost every generation since 1215 to appeal to the precedent set by Magna Carta points to the always precarious status of freedom. Freedom depends on a political culture that takes the principles of an open and democratic ethos seriously. History shows that freedoms that really mean something are won through the action of public-spirited people rather than being gifted by a benevolent ruler or state. In the current era, this lesson is often overlooked, as campaigners and movements look to the state to ‘empower’ them.

This misconceived project of finding freedom through the state rather than from the state is encouraged by an ideology that mistrusts people. Eight hundred years after the sealing of Magna Carta, we are confronted with the uncomfortable fact that in many Western societies, individual freedoms are no longer highly valued. The casual manner in which freedom of conscience and freedom of expression are often disregarded means that the rule of others – whether formal or informal — can too often be implemented with little resistance.

The spirit of rebellion which animated lovers of liberty from the 13th century onwards need to be reignited, so that the new generations assuming responsibility for the future understand that freedom is not just another word.