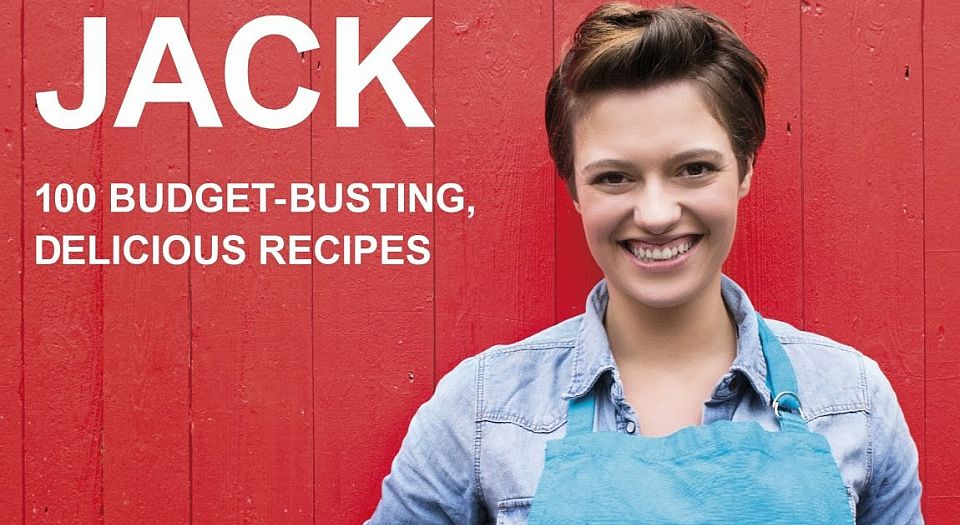 ‘Please do not retaliate to the trolls and abusers with abuse. Not in my name. Please, not in my name.’ Thus spoke Jack Monroe, the writer and campaigner who announced last week that she is leaving Twitter after receiving a barrage of ‘suffocating’ tweets, ‘hate’ and ‘vitriol’ from internet trolls. This came after TV presenter Sue Perkins also declared she was departing the microblogging site, having been subjected to homophobic correspondence from irate Top Gear viewers.

‘Not in my name.’ Ah, that slogan again, the one so befitting of our narcissistic age in which Everything Is About Me. This maxim gained popularity during the ostensible anti-war protests of 2003, but its persistence reminds us that self-regard remains one of the defining cultural traits of the 21st century. Indeed, since Twitter emerged in the years following the anti-war demos, Generation Selfie has become yet more myopically self-consumed.

We all know that people can be despicable on Twitter – as much as they can be wonderful. And it’s true that it’s usually men who are the worst offenders, just as it’s men who are normally the most interesting tweeters. As with the less sinister but equally depressing culture of righteous ‘virtue signalling’ and liberal-left censoriousness, ‘death threats’ and ‘rape threats’ have become a repellent part of the Twitter furniture. But are any of these threats real, sincere or authentic?

Not much. That’s because the internet is, at best, only partly real life. People who are sincere in carrying out death threats do not announce them in public. Proper psychopaths are far too clever and calculated to be so cavalier. Sword-wielding religious maniacs are not known to make specific promises on social media before the event. Angry, vile people on Twitter – and those who write rude things below articles – are far more likely to be frustrated, attention-seeking young males venting their spleen. Or SNP voters.

Sure, online threats are disgusting, no matter how empty the intent, and, as Monroe said, they can also be ‘exhausting, frightening and very deeply saddening’. It can’t have been nice, either, to have been in the shoes of Caroline Criado-Perez, who campaigned for equal representation of women on UK banknotes. At its peak, the abuse she received ran at around 50 tweets an hour from multiple anonymous accounts.

I’ve received horrible tweets and, in days of yore, real hate mail. It is unnerving and hurtful, but, hey, people can be nasty. But I didn’t subsequently erect a banner in front of my house declaring to the world: ‘I’m leaving Royal Mail because people are horrid.’ And people who are hateful in print are often the reverse in the flesh.

Online ‘death threats’ are nothing of the sort. There is no more evidence that any of these ‘threats’ have been carried out, than there is that Twitter jokes about bombing Doncaster airport or catching AIDS in South Africa correlate to a reality beyond the keyboard or smartphone.

Avon and Somerset police say they have arrested a 22-year-old man in connection with their investigation into homophobic messages posted on social media, believed to be connected to Monroe. What a heavy-handed waste of time and money. Internet trolls would be better ignored, blocked or shamed. When TV star Noel Edmonds tracked down a troll in 2012, he found the miscreant to be ‘terrified and remorseful’ on account of his actions. Online trolls invariably react in this way when faced with the reality of their behaviour. When it comes to bad behaviour, stigmatisation is usually preferable to action by the state.

Twitter isn’t reality. But it does facilitate our real, modern culture of self-regard and attention-seeking (people actually buying followers? Good grief! Take a proper look at – not photo of – yourself). Those who talk imperiously about imaginary death threats are mostly grandstanding. It’s the latest manifestation of our society’s predilection for narcissistic victimhood. No wonder the champion of the boast, ‘I’m leaving Twitter’, is that needy arch-luvvie Stephen Fry.

The grandiose celebrity declaration ‘I’m leaving Twitter’ (or the comparable Facebook utterance ‘I’m defriending you’) is the modern equivalent of ‘I’m leaving the country if Labour wins the general election’. Good. No one cares, and no one believes you anyway.

Receiving spurious ‘death threats’ online doesn’t make you a latter-day Salman Rushdie, let alone tomorrow’s Charlie Hebdo cartoonist. As Steven Berkoff said of Twitter a couple of years ago, it’s no good jumping into a dustbin and then complaining that you’re covered in rubbish. As for ‘Not in my name’, the same rule applies online as it does off: who cares what your name is?

Patrick West is a writer and journalist. Visit his blog here.