Kant, Peter Pan and why Generation Y won’t grow up 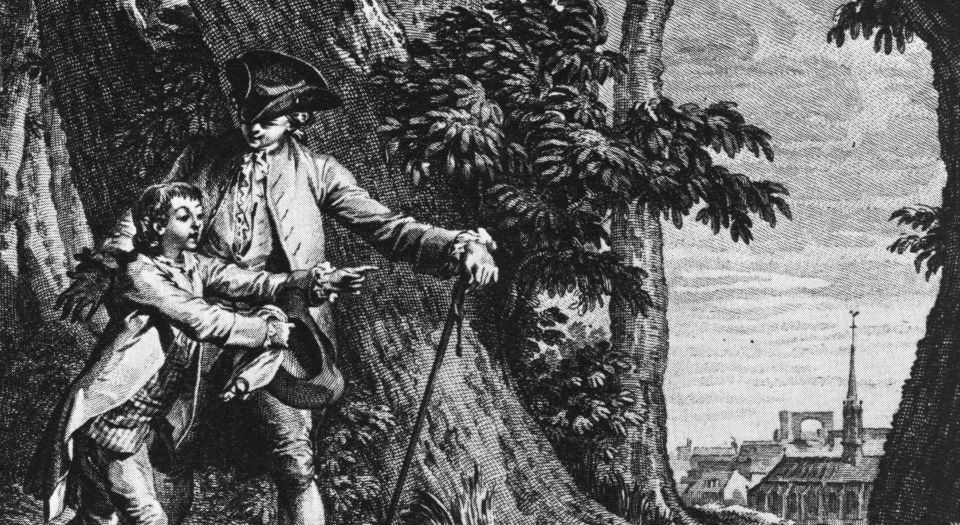 Why Grow Up?, the latest book by American philosopher and essayist Susan Neiman, begins with a slyly subversive statement: ‘Being grown up is itself an ideal.’ In Britain today, this couldn’t seem further from the truth. Today, we’re told, is the worst time to be reaching adulthood. With economic strife, rising house prices, tuition fees and widespread youth unemployment weighing on Generation Y’s pasty back, coming of age merely means coming to the realisation that debt, destitution and living with mum and dad into your thirties is your inevitable inheritance. And that’s hardly an adulthood worth having.

The question this book seeks to answer is why growing up seems such a grim prospect today. From the off, Neiman dispenses with the sort of neuroscientific apologism that we’ve become accustomed to in recent years. Within the current, fatalistic climate, adulthood has been defined down. The Science now says that adolescence stretches into your mid-twenties. But, as Neiman observes in her introduction, there’s nothing scientific about growing up. The lines between childhood, adolescence and adulthood are mutable, and have changed over time. Less than a century ago, childhood, as a time of pampered play and dependence, lasted barely a few years for the vast majority of the population. And when most young people were out of school and married by the end of their teens, adolescence – the rebellious grace period between Tonka trucks and 2.4 children – didn’t even exist.

Instead, Neiman presents adulthood as a process of coming to terms with the circumstances you find yourself in and then committing to changing them – reconciling the ‘is’ and the ‘ought’. She situates this in the history of Enlightenment thought, in which the doomy realism of Hume clashed with the rugged idealism of Rousseau. ‘It would take Kant’, Neiman writes, ‘to appreciate the fact that we must take both seriously – if we are ever to arrive at an adulthood we need not merely acquiesce in but actively claim as [our] own’.

Kant’s concept of ‘the Unconditioned’, a point at which the world makes perfect sense, is central here. In order to develop into intellectual and moral maturity we must never lose sight of the idea of perfectible society – even as we come to recognise that the world is far from perfect. This rests, Neiman argues, on a refusal to rest in teeny cynicism, to be like Trasymachus – the indignant yoof of Plato’s Republic who rejects Socrates’ concept of justice as a prop for the powerful. ‘He is convinced that he’s seen through everything. It takes a grown up to know that this doesn’t mean he’s seen it’, she writes.

There’s plenty of Trasymachuses about today. Cynicism seems to have all but displaced politics for young people, as seen in everything from dwindling voter turnout (‘they’re all just liars’) to the pseudo progressives who argue, like the young Greek, that high-minded concepts – from freedom of speech to progress itself – merely uphold existing power relations. Being political, a grown-up in that sense, is now all about pompously intoning that you know the world is shit.

The crisis of adulthood, then, feeds off of the crisis of Enlightenment values. In an age in which freedom, human resilience and reason are seen as dangerous ideas, if not Eurocentric illusions, our ability to remake our world is diminished. All that’s left is fatalistic, pity-me politics, in which young people languish in a state of permanent imperilment.

But the desire to make your mark in the world is not only expressed politically. It is also a case of just getting on with things – experiencing, experimenting and taking risks. In an age in which 40-year-olds out-drink their children, in which young people would rather stay at home than slum it, young people seem incapable of going out into the world – let alone changing it.

Neiman posits these sorts of growing pains as age-old problems, but they are particularly acute today. For her, the rise of Islamist extremism – and the allure it has to disaffected Western youth – is a direct consequence of the crisis of the Enlightenment and adulthood. The West’s lack of moral purpose, its inability to find meaning in modern experience, leads some to submit to the deadest of dogmas. ‘There is nothing grown-up about behaviour that’s dictated by religious authority. But what alternatives do we offer?’, she asks.

The political stasis of modern Western politics is impossible to ignore. But Neiman’s framing of it leaves something to be desired. She argues that consumerism and neoliberalism have society in a vice-like grip, keeping us in a state of consumerist distraction while demonising any dissent: ‘Those who seek alternatives are glibly dismissed as old hippies or closet Stalinists, and Margaret Thatcher’s famous statement – there is no alternative – is accepted even by those who think: that cannot be right.’ (Italics in original.) This is far from the whole truth. We live in an age of grinding centrism, rather than rampant free-markets. And the rise of consumerism, defining oneself through what one consumes rather than what one produces, has only filled the vacuum left by real production, progress and meaning.

But even as she takes her partisan potshots, Neiman never loses sight of the broader, philosophical malaise. Whether faced with a neoliberal political monopoly, or a grinding unconscious political stasis, the onus is still on the young to think and to act in spite of it. To understand the ‘is’ and reach towards the ‘ought’. This elegant, and accessible book is the philosophical kick up the arse my generation so desperately needs.

Why Grow Up?: Philosophy in Transit, by Susan Neiman, is published by Penguin. (Order this book from Amazon(UK).)