Ukiphobia: the prejudices that dare not speak their name

Channel 4’s docudrama on UKIP revealed the bigotry of the elite. 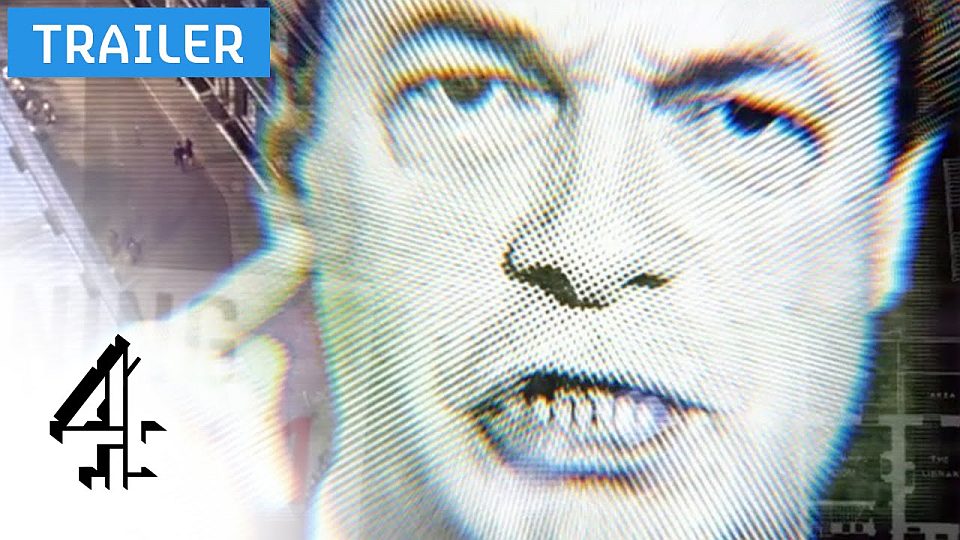 With 78 days left till election day, when us Brits will visit the ballot box to put our crosses next to the party that has disappointed us the least, Channel 4 has done us a favour by airing the docudrama UKIP: The First 100 Days.

A badly written, poorly acted fantasy born of the caliginous minds of the most aloof and self-satisfied section of the UK’s cultural elite, the drama imagines what Britain would be like if UKIP won the election and its pint-downing leader, Nigel Farage, became PM: in a nutshell, this once fine nation would become a hellhole in which those fat blokes with rough hands and even rougher accents would finally feel confident enough to air their racist prejudices on the streets rather than just on their beercan-strewn sofas.

This is what is so brilliant about C4’s drama: in setting out to confront what it imagines to be the prejudices of the numbskulls planning to vote UKIP, it unwittingly exposed the bigotry of the chattering classes themselves, of the self-styled progressive sections of the politically switched-on classes, whose visceral contempt for the white working class makes every other prejudice in 21st century Britain pale into insignificance in comparison.

With a couple of months of election-talk to go before we vote, you couldn’t have asked for a better insight into the minds of the upper echelons of society than this drama. It exposed a prejudice that usually does not speak its name, which normally only makes a public appearance dolled up in pseudo-progressive garb and fortified by advocacy research from Demos or some other wonk-station showing that the white and uneducated aren’t massive fans of immigration — we might call this prejudice Ukiphobia, a swirling fear, not simply of Farage and his footsoldiers, but more urgently of the incomprehensible blob of non-Guardian-reading, pale-skinned plebs whose passions and worries Farage and Co. might tap into.

Telling the story of the imagined UKIP government’s first Sikh MP, who slowly but surely realises that the party she represents is a bunch of nutters, the drama features every middle-class fear made flesh. There’s the white working classes, depicted, in the words of the Telegraph’s review, as a ‘stereotyped mob’. It’s as if C4 execs were put on a therapist’s couch to have their inner-most fears teased out and turned into TV fare. Then there are the petit-bourgeois supporters of UKIP, the Middle Englanders, who aren’t quite as dumb or corpulent as the working classes — who is? — but who are presented as nasty and racist. The good middle classes who love Jon Snow, dodge Starbucks and feel bad for Palestine hate the bad middle classes who drink pints and moan about the EU almost as much as they hate those inner-city swarms. Speaking of Palestine, the drama also contained a shot of a hard-right, immigrant-bashing demonstration on which someone was waving the Israeli flag. Well, supporters of Israel are all racist brutes, right? Yet another media-elite prejudice, chucked in for good measure.

The drama captured brilliantly a prejudice that is now so commonly and deeply held among the cultural and political elites that they don’t even think of it as a prejudice. Really, they don’t! It’s a prejudice that imagines Britain is neatly split between a cosmopolitan and enlightened elite which is pro-EU, pro-gay marriage and allergic to the St George’s flag and a throng of Daily Mail drones who are overweight, anti-EU and, of course, racist. This belief that vast swathes of Britain are a problem needing to be nudged or re-educated towards a slimmer and more enlightened existence is now the most powerful bigotry on the political scene. Only it doesn’t call itself bigotry, or even think of itself as such. But given that the OED definition of bigotry is someone who is ‘unreasonably wedded to a creed or opinion [and] intolerant of others’, there could be no better description for those convinced that they’re right about everything and contemptuous of anyone who thinks differently.

The C4 drama has proved unpopular. Hundreds have complained to Ofcom and newspaper reviewers have slammed it. But it’s important to note that this ugly drama, with its dehumanising caricatures of whole sections of Britain, was merely a more extreme version of what increasingly passes for mainstream politics. The elitist treatment of the swarm as incomprehensible, as unknowable, as potentially volatile and given to poisonous ways of thinking, informs pretty much all mainstream political thinking and commentary these days. You can see it in the handwringing over the wisdom of debating immigration when it might ‘inflame’ the prejudices of you-know-who. You can see it in the widespread acceptance of the nudge industry and its right, its duty in fact, to reshape the behaviour of the masses. You can see it in the political interventions into ‘chaotic families’ (note: not families in the Home Counties) which are ‘white trash’ (Jamie Oliver) and don’t know how to feed their kids (everyone). And you can see it in the daily drip of commentary about communities that are ‘paranoid, suspicious, mistrustful, misogynist and racist’. Guess what communities that Guardian piece was referring to? Yes, obviously, we all know.

In recent years, this elite disdain for the unhealthy (in mind and body) sections of society, which has been alive and thriving from the New Labour days through to Cameron’s war on the ‘chaos’ in poor people’s homes, has crystallised around the issue of UKIP. Through attacking this party, the cut-off elites can express their ugly prejudices in a seemingly political and progressive fashion. They can pose as pro-Europe (when in fact they are just in love with the Brussels bureaucracy) and pro-immigration (when in fact they vote for parties that are just as keen to limit immigration as Farage is), when in truth their Ukiphobia is fuelled by something utterly unprogressive in nature: a disdain, even a disgust, for the little people, for those who still wave the national flag and eat chips, who still call their female colleagues ‘love’ and read a redtop, who aren’t PC and aren’t enamoured with the European Court of Human Rights. The elite’s self-conscious distancing of itself from the horde now finds its keenest expression in their panic about UKIP.

So, thank you Channel 4, for exposing in a bit more Technicolor than normal the liveliest, coarsest bigotry in politics today. Looking ahead to the debates and clashes before the election in May, some of us now know what really needs to be put squarely on the agenda and challenged passionately: the cultivation of a new divide between the pseudo-cosmo elite and a vulgar public, and the spreading of the nasty prejudice that says the less well-off lack the lingo and ideas and decency to be able to do politics in a grown-up way. Let’s kick this idea to the kerb, and stand up to the hijacking of mainstream politics by a professional elite and their denigration of the once-proud tag of ‘liberal’, which on their watch has come to mean nothing more than: ‘Better than the blob.’ And let’s remind people that the problem here isn’t UKIP — it’s the now Grand Canyon-sized chasm that exists between Us, the everyday public, and Them, the mainstream parties that are bereft of members and ideas and now view the electorate as a problem to be solved rather than a people to be seriously engaged with.