How to prevent terrorism in five easy steps!

Jon Holbrook’s top tips for playing your role in the fight against terrorism. 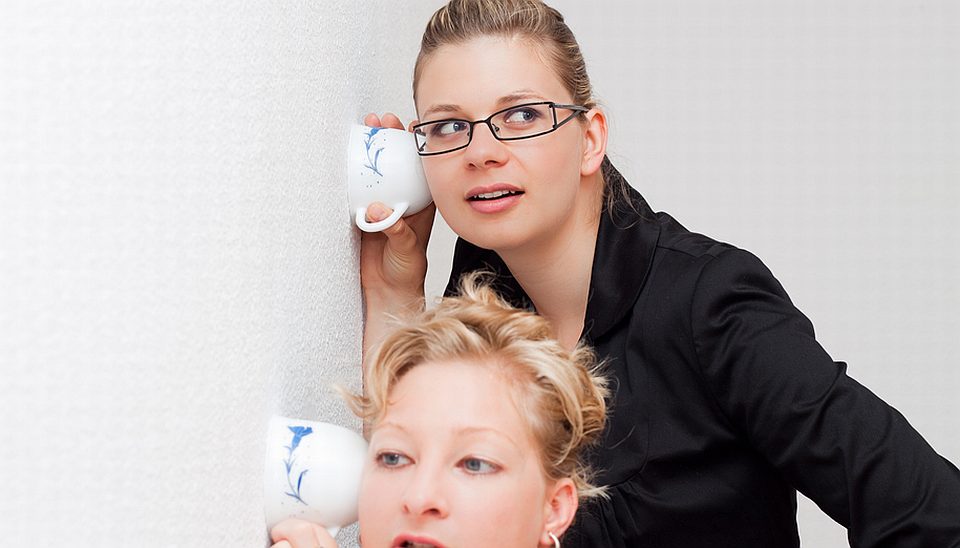 The UK Counterterrorism and Security Bill is set to be become law within the next few weeks. It will place a legal duty on public bodies, including local authorities, educational institutions, the health sector, prisons, probation and the police, to ‘prevent people from being drawn into terrorism’. The key word here is ‘prevent’.

Hitherto, laws have invariably responded to specific acts, such as the commission of a crime or the breach of a contract or breach of a duty of care. But with its proposed duty to prevent something, the government has found a new form of law and a new way of policing society. This policing will not be conducted by the boys in blue, and it will not be overseen by the courts; it will be conducted by public-sector officials (lecturers, teachers, doctors, nurses, social workers and so on) and it will be overseen by civil servants in central government.

The legislation says so little about this new form of regulation by officialdom that the government has produced draft ‘Prevent duty guidance‘ supposedly to fill in the gaps. It’s written in opaque language and leaves many questions unanswered. So, to help public-sector staff cope with their newfound duty to prevent terrorism, I’ve simplified and condensed the guidance into five handy rules.

Rule one: Who to target

Identify the persons most likely to be drawn into terrorism. Names may indicate potential targets, so look out for anyone who has recently changed a name to Mohammed, Osama or Jihadi John. Of course, your target audience could be using aliases. And don’t forget that the duty to prevent terrorism also embraces ‘the white supremacist ideology of extreme right-wing groups’. Which means that anyone from Adolf to Zaheer could be a person you should target.

The person’s appearance may give you a clue. So look out for beards and a fondness for cloaks. When it comes to saving the potential white supremacist from an odious right-wing ideology, crew cuts and a penchant for unsightly tattoos may be helpful signs.

Consider the person’s behaviour. If you see somebody reading about nitro-glycerine or Adolf Hitler, this could indicate that the person is being drawn into terrorism. But keep your wits about you, as it might be that your target is merely a diligent chemistry or history student.

Given the difficulty of identifying your potential targets by name, appearance or behaviour, the best guidance we can give is that everyone could be a person who is at risk of being drawn into terrorism.

Rule three: How to act

Having identified somebody as a potential terrorist, you will be under a legal duty to prevent this transmogrification. Clearly, once the person has been drawn into terrorism you will have failed in your duty, so it’s important to act early and to act often. Free speech may have to be curtailed because ‘some people may use higher-education institutions as a platform for drawing people into terrorism’. Universities ‘must take seriously their responsibility to exclude those promoting extremist views that support or are conducive to terrorism’. And local authorities must ‘ensure that publicly owned venues and resources do not provide a platform for extremists’.

With the above guidance on curbing free speech, we have deliberately referred to ‘extremist’ views rather than ‘terrorist’ views because extremist views are usually the last step on the road to terrorism. Extremism isn’t confined to jihadism but could, for example, also embrace extreme views for or against abortion, immigration or Zionism. Bearing in mind that the legal duty is to prevent terrorism, it is usually better to err on the side of caution and to act rather than not act, even if this means the sacrifice of some free-speech and free-assembly rights. Those losses will be a small price to pay as compared to the greater good of seeking to prevent terrorism.

You ‘must comply with this duty and will be expected to maintain appropriate records to show compliance’ with the Prevent duty. The best way of demonstrating compliance will be by recording instances of persons who would have become terrorists had it not been for your exercise of the Prevent duty.

Given the improbability of your organisation being able to prevent anyone from becoming a terrorist, the relevant inspectors will need to see evidence that the Prevent duty is being taken seriously. In particular inspectors will expect to see evidence of regular Prevent-awareness training and of a Prevent policy that ensures that the Prevent duty remains central to everything your organisation does.

Don’t allow professional autonomy to obstruct the discharge of your legal duty to prevent people from being drawn into terrorism. We appreciate that, despite government challenges to professional autonomy over many decades, your organisation will still have many professionals who wish to discharge their professional responsibilities without being troubled by government-imposed ideas. However, the Home Office has identified Prevent activities ‘as priorities’ and Big Sister, Theresa May, otherwise known as the secretary of state, has ‘the power of direction under section 23 of the Act’.

The power held by Big Sister to issue a direction is unlimited and it can be shaped and deployed as necessary ‘to ensure the implementation and delivery of the Prevent duty’. Over time we expect all professionals to have imbibed the Prevent duty so that the administrative outlawing of controversial views that could lead to terrorism has become a routine part of every public official’s life. Only when we are all safe from the threat of terrorism will public institutions be able to tolerate robust debate and challenge on controversial issues that could spawn terrorism.

‘The government has defined extremism in the Prevent strategy as “vocal or active opposition to fundamental British values, including democracy, the rule of law, individual liberty and mutual respect and tolerance of different faiths and beliefs”.’ None of these British values should be taken too literally because when we talk of ‘the rule of law’ we include a law that has few limits and which requires public officials to restrict individual liberties, such as free speech and free assembly, untroubled by the notion that a person may do anything that is not expressly outlawed.

In fact, it may increase your understanding of Prevent if we defined it as a strategy to bolster the government’s attempt to win slavish support for its recently found British value: fear of terrorism. We appreciate that this fear is not held by many citizens but we have overcome this problem by underpinning the Prevent duty with the force of law. With future terrorist attacks we can confidently predict that the terrorist will have come into contact with teachers, lecturers, doctors, social workers, prison officers and probation officers, and no member of staff will want to be fingered as the public official who failed in a legal duty to prevent a terrorist attack.

Jon Holbrook is a barrister based in London. He was shortlisted for the Legal Journalism prize at the Halsbury Legal Awards 2014. Follow him on Twitter: @JonHolb.