We should cross-examine this watering down of justice 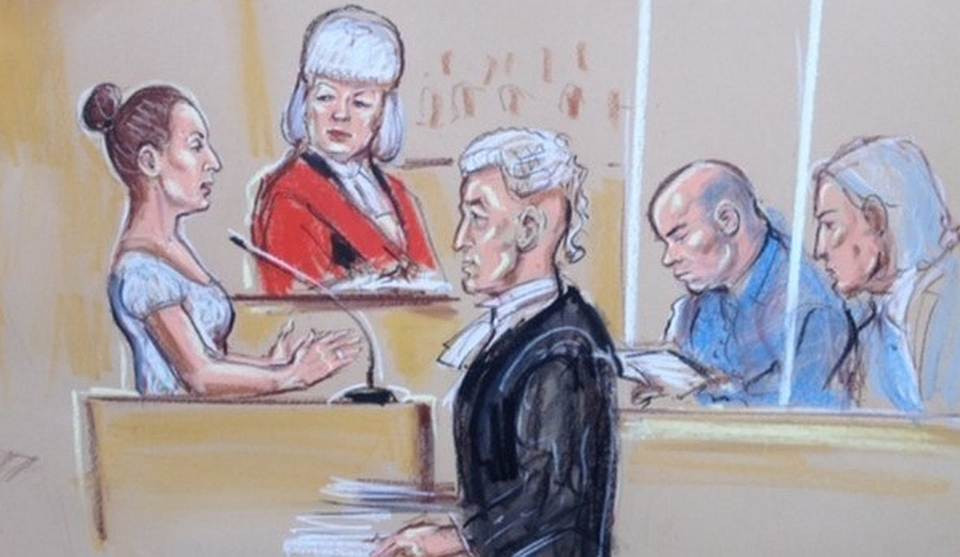 The criminal-justice system in England and Wales may just have changed significantly. When the Court of Appeal issued its judgement in R v Pooley last week, it set down guidance on how Crown Court trials should deal with ‘vulnerable’ witnesses. It is no exaggeration to say that what was suggested in the course of the judgement has the potential to undermine the objectivity and rigour of criminal trials in England and Wales.

The case involved an eight-year-old complainant making allegations of sexual assault. In the course of Pooley’s trial, the judge had decided that the complainant was unfit to be cross-examined by the defence barrister. In other words, a judge decided that a witness’s evidence should not be tested before the jury. Instead, the defence advocates presented the jury with the points they would have made when testing the witness’s evidence, had they been given the opportunity to do so. Pooley was convicted, but challenged his conviction in the Court of Appeal on the basis that the judge’s approach to the witness’s evidence was wrong. Pooley’s conviction was overturned. The Court of Appeal agreed that the way the judge dealt with the complainant’s evidence had been completely unsatisfactory. However, in the course of overturning the conviction, the Court of Appeal also made some extraordinary recommendations about how such witnesses should be treated in the future.

Lady Justice Hallett, a Court of Appeal judge, suggested that future cases should involve a ‘ground-rules hearing’ in which the parameters for questioning any vulnerable witnesses are agreed in advance. The witnesses should be able to meet all the barristers and the judge so that they can be put at ease before they take the stand. And most remarkable of all, Hallett suggested that these ground-rules hearings should perhaps require the parties to agree the length of cross-examination and to set their questions down in writing before the witness takes the stand.

To force lawyers to pre-plan their questioning of witnesses is not just tinkering. The process of cross-examination relies on the questioner’s ability to pursue perceived weaknesses in the evidence as they arise in the course of the trial. A good questioner will not stop once he starts to untangle a witness’s evidence. He will not stick to a rigid plan. It is his job to exploit the weaknesses in the witness’s case as they emerge, which necessarily involves a degree of improvisation. The process might seem overly combative, but it is only through this robust and adaptive process of cross-examination that the truth has any chance of being uncovered.

What is really bizarre about this judgement is that there are already numerous measures available to the prosecution lawyers if they take the view that their witness is vulnerable, and where the judge takes the view that the witness’s vulnerability could effect the quality of their evidence. This includes being able to give evidence from behind a screen or by video link. In Pooley’s case, the complainant’s evidence-in-chief – that is, where the witness gives his or her version of events before being tested by the other side – was recorded in advance rather than given live. One of the points raised by the court in quashing Pooley’s conviction was that the judge had failed to use those measures already in place to assist these witnesses – instead, he just invented measures of his own.

So the law already makes significant concessions where a witness is deemed to be vulnerable. This arguably makes sense, particularly when dealing with children or those with learning difficulties. But part of the problem is that these measures are no longer just restricted to those who we might ordinarily think of as vulnerable. The law defines a vulnerable witness in extremely broad terms. For example, if you are a complainant in an allegation involving sexual assault, the law automatically presumes you to be vulnerable and deserving of measures to improve the ‘quality’ of your evidence. The law can also recognise you as an ‘intimidated’ witness if you are in ‘fear or distress’ in relation to testifying in a case. Even these ‘intimidated’ witnesses – a label which could sensibly be applied to almost everyone giving evidence in a naturally intimidating environment like a Crown Court – are potentially able to use measures to protect themselves from the more combative elements of the trial process.

So now, following Pooley, almost all witnesses could potentially bypass entirely the traditional process of cross-examination. The real danger is that evidence now will not be tested as rigorously as it needs to be. Of course, lawyers should not expose any witnesses to questioning that is unnecessary or needlessly aggressive. Child witnesses should obviously be treated differently to their adult equivalents. But the constant deference to the victim and the perceived vulnerability of witnesses in our criminal-justice system is now obstructing the process of justice itself. This is bad news for anyone concerned with justice, objectivity and truth in our courts.