It isn’t only Tory peers who sneer at the diets of the poor. 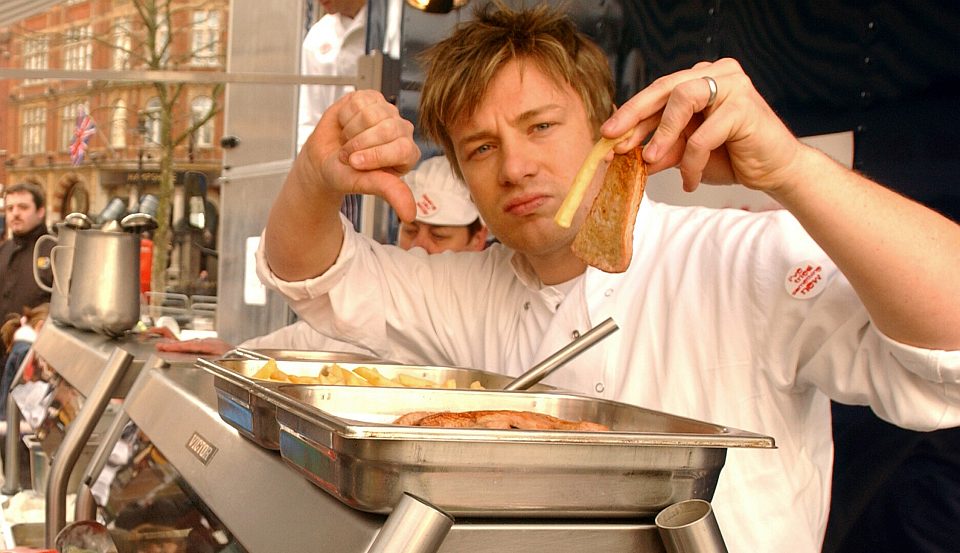 Conservative peer Lady Jenkin, who this week helped launch a Church of England-funded report into ‘the problem of hunger’, certainly seems to know the solution. Teach the poor how to eat. Or as she herself put it: ‘We have lost a lot of our cookery skills. Poor people do not know how to cook’. She then said something about how much cheaper porridge is than Coco Pops.

Unfortunately for Lady Jenkin, the sight of a Tory posho denigrating and patronising the poor was too much for the tediously left-righteous. Twitter flowed with allusions to Marie Antoinette, and toff-baiting gags. And the press, like foodies in foie gras, have been rolling around in Jenkin’s cheap snobbery for the past 24 hours. Admittedly, she has since apologised, but her explanation – ‘I was stupidly speaking unscripted’ – was not the most sage.

Yet in a way, Jenkin has a point: she wasn’t reading the script properly. That was the source of her faux pas, her gaffe, not her actual belief that the less well-off are too stupid to feed themselves. After all, the belief that ‘the poor do not know how to cook’ is not anathema to Jenkin’s left-liberal knockers – it is an article of faith. Jenkin just put it badly.

What she needed, of course, was the correct script. She needed one penned on the left, and, ideally, published in the Guardian.

She needed the script followed by Jamie Oliver, New Labour’s head cook, who, in 2006, could call parents who gave their children fizzy drinks ‘arseholes’, ‘tossers’ and ‘idiots’, and be praised by broadsheets, and venerated by politicians. He could even complain, as he did in 2013, that ‘the poorest families… choose the most expensive way to hydrate and feed their families… the ready meals, the convenience foods’, and barely anyone cocked a snook.

Or better still, if Jenkin really wanted to find an acceptable way to articulate the poor-bashing heart of the politics of food, she could have checked out Jack Monroe, ‘the modern face of poverty’, as the Guardian called her (at about the same time it gave her a column). If she had, she’d have found a multitude of ways to suggest that the poor eat badly and wrongly without incurring the wrath of the kneejerk anti-Tories. Take this statement: ‘You can overhaul the education system but there is still a lost generation of people growing up without basic food knowledge.’ That sounds very much like something Jenkin might have said, if she’d had the script. But this wasn’t Jenkin, this was Monroe, the elphin face of poverty herself, at her most sermonising and patronising, lecturing ‘a lost generation of people’ on their inability to feed themselves without a) spending a fortune, and b) eating ‘non-basic’ food (Coco Pops, probably).

And has Monroe been mocked and shamed into an apology for denigrating people’s eating habits? No. Like the fat-tongued Oliver before her, she’s been cheered to the rafters by the liberal and the leftish, her every giblet of moral instruction hailed as a much-needed ministry to the poor. You see, it wasn’t what Jenkin said that was the problem. It was who was saying it. Because when it comes to castigating the lifestyles of the less well-off, the Labour-leaning have the monopoly.