Women, liberate yourself from this feminism

Feminism used to be about expanding freedom. What went wrong? 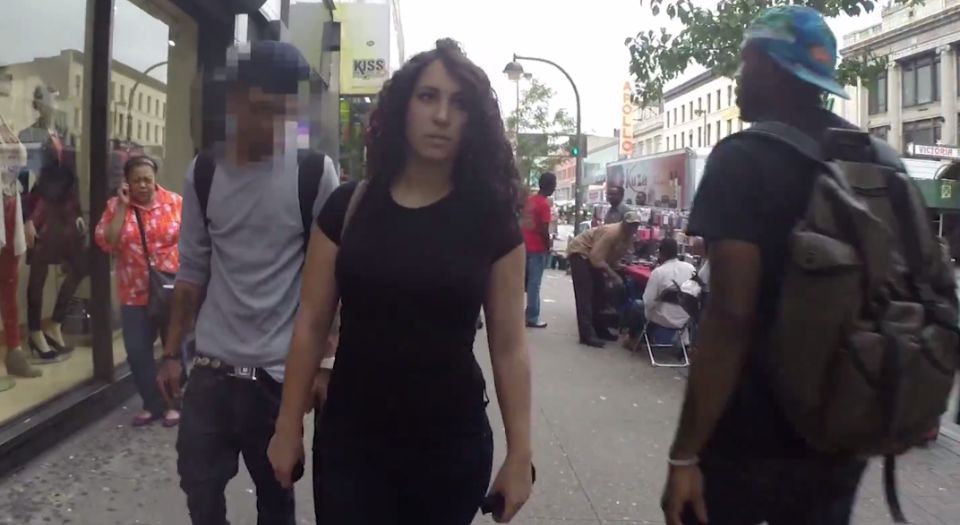 When it was revealed that Elle magazine’s ‘This is what a feminist looks like’ t-shirts were actually made in Mauritian sweatshops, by women paid the princely sum of 62 pence per hour, there was shock and outrage. Although the retailer, Whistles, claimed this was above the minimum wage for Mauritius, it was hardly a triumph for women’s lib.

Elle had spent weeks chasing UK prime minister David Cameron for a photo in the infamous t-shirt for its feminism issue. You wonder how much time it would have taken to place a few calls and find out a bit more about the origins of the clothes. But, sadly, this kind of skin-deep display of ‘fighting for the cause’ has become commonplace among today’s so-called feminists.

For several years now, I have proudly stood up and said, hand on heart, ‘I am a feminist’ – even while living in Paris, where such statements are met with derision and sympathetic glances at your male partner. I did so because I believed feminism meant equal rights for both sexes and a fairer world for everyone. But these ideals bear little resemblance to today’s publicity-stunt feminism, which is based more around viral-video campaigns, Twitter feeds and t-shirts, which work to limit freedom, not expand it.

From the outside, campaigns like the Everyday Sexism Project, which seeks to raise awareness about sexism in everyday life, and the US Hollaback! campaign, which aims to stop men harassing women on the streets, seem admirable. But look beyond the Twitter feeds and the angry blog posts and what these campaigns are really doing is calling for censorship and diminishing women rather than empowering them.

Everyday Sexism initially looked like a good idea – a way of raising awareness of some of the more irritating and sometimes intimidating aspects of the female experience. But two years and 60,000 entries later, it just feels self-pitying. A constant stream of ‘look at what we have to put up with’ complaints, it paints women as perpetual victims. And while some of the entries describe genuine cases of sexual harassment, others merely seek out subjective instances of sexism, taken completely out of context. A post from last week read:

Recently, t-shirt company FCKH8 had a viral hit with its video, ‘F-bombs for feminism: potty-mouthed princesses use bad word for good cause’, which featured little girls dressed as princesses shouting feminism ‘facts’ at their viewers, along with a liberal sprinkling of the f-word. The ‘facts’ turned out to be discredited statistics, and the effect was downright risible. ‘Is a little girl saying “fuck” more offensive than pay inequality?’, the pre-teens yell at their viewers. Well, no, but watching women try to advance gender equality by broadcasting children having a tantrum is.

Similarly, Hollaback!’s own viral video, in which actor Shoshana Roberts is seen being catcalled on the streets of New York City, lacks any depth of message. It has been used by many commentators as evidence that street harassment of women is a huge issue. In reality, it is a video clip of under two minutes in which, aside from a couple of creepy men who briefly follow her down the street, a woman is told she’s hot by a lot of men. Annoying? Yes. Grounds for a worldwide campaign? Hmm, not really.

Something that these campaigns have in common is a tendency to vilify men. In this distorted feminist world, men are rapists, stalkers and chauvinists. One of the potty-mouthed princesses says: ‘How about teaching boys not to rape?’ The idea that all little boys are potential rapists is the underlying assumption.

This new wave of feminism has reduced the issues women face to a battle of good v evil, with women as the victims and men as the exploiters. Ironically, it is exactly this image of a poor, vulnerable woman who needs to be protected from the big, bad world that the potty-mouthed princesses seek to parody.

And if men aren’t being accused of victimising women they are being patronised. Actress Emma Watson, UN Women’s newly appointed goodwill ambassador (whatever that means), gave a cringeworthy speech in which she invited men to join the feminism discussion.

Watson claims she first encountered sexism at the age of eight, when she was told she couldn’t direct a play because she was ‘bossy’ and a boy was given the coveted position instead. Give me a bloody break! Are we really supposed to believe a child of eight understood the concept of sexism? She also won’t have been the first little girl (or boy!) to be shouted down by fellow classmates for being overly officious.

When did fighting for equal pay and opportunities translate into piously whining about sexism and telling men how to behave? This constant portrayal of women as weak and helpless is not what I signed up for.

This feminist is looking for more than superficial posturing. I am a woman. I am not a victim. So I won’t be joining the current crusade; and I certainly won’t be buying the t-shirt.