Trolling is a free-speech issue, and always has been

Tougher sentences for trolls are shocking, but not surprising. 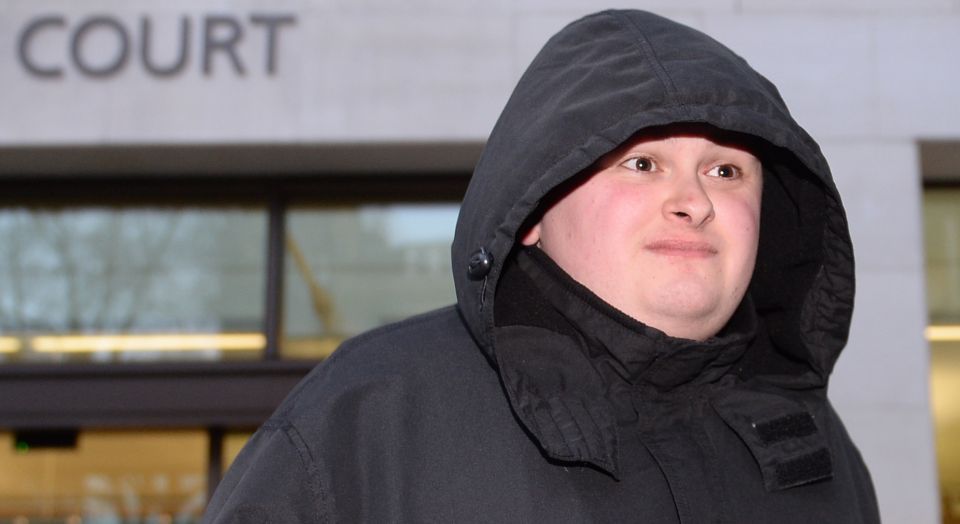 The UK justice secretary’s announcement on Sunday that the jail sentence for abusive online trolling is set to be quadrupled, from a maximum of six months to two years, should send a chill down the spine of all freedom-loving individuals. The fact that a panic over the phlegm-spitting, misspelled missives of a few keyboard warriors has laid the path for heavy-handed state intervention into our communications sets a dangerous precedent for the future of free expression online.

The justice secretary Chris Grayling told the Mail on Sunday that trolls were ‘poisoning our national life’: ‘No one would permit such venom in person, so there should be no place for it on social media… That is why we are determined to quadruple the current six-month sentence.’ Pushed through as an amendment to the Criminal Justice and Courts Bill, new measures will also allow magistrates to pass on ‘the most serious cases’ of trolling to the Crown Courts.

The sight of a politician deciding what should and shouldn’t have a ‘place’ on social media, and empowering the courts and the police to intervene accordingly, has rightfully sparked concern among commentators and free-speech campaigners. Emma Carr, deputy director of the civil-liberties group Big Brother Watch, warned that ‘these new amendments, and potentially laws, could stifle freedom of speech online’. In the Daily Mail, Dominic Lawson was even more forthright: ‘[T]o ask the police to keep up with every troll on the exponentially expanding internet is to wish for a publicly funded security organisation more akin to that of the People’s Republic of China, or the late unlamented East German Stasi.’

This is a necessary response. Since the trolling scandal of last summer, in which some leading feminists were targeted with vile tweets, rape and death threats, we have constantly been told that trolling ‘isn’t a free-speech issue’. It is simply a question of criminality, campaigners claimed, and of threats specifically.

This argument has legitimacy. While distinguishing between a joke, criticism, the posturing of a keyboard-wielding shut-in and genuine threats poses particular challenges, the police should investigate cases which they deem to be very serious. Genuine threats are, as they say, not a free-speech issue, and they are already criminalised under the Offences Against the Person Act (1861).

The problem is that this is not, and never has been, the whole story. From the very beginning, the spectre of online threats has been used as the moral justification for an all-out war on mere offensiveness. To date, no Twitter troll has been jailed purely for the threats they made. Isabella Sorley, Peter Nunn and John Nimmo (pictured) – three tweeters who targeted feminist Caroline Criado-Perez and Labour MP Stella Creasy last year – were jailed under the Malicious Communications Act, which criminalises those who ‘send or deliver letters or other articles for the purpose of causing distress or anxiety’. It’s a woolly and subjective law that has been used to clamp down on a range of online expression, from posting pictures of burning poppies to simply making unpleasant jokes.

The wielding of the Malicious Communications Act to crack down on online trolls represents the state’s rubber-stamping of our cultural conflation of offence with abuse; a challenge to our sensibilities with a threat to our lives. And this goes beyond the long arm of the law. Brenda Leyland, the woman who is believed to have taken her life after being exposed by Sky News as @sweepyface, a vociferous online tweeter and critic of Madeleine McCann’s parents, is a case in point. While her constant critiques of the McCann family, and their version of the story concerning the disappearance of Madeleine in 2003, was often strongly worded, she never issued any direct threats. No charges were ever brought against her. But she was branded a troll and publicly shamed across the British media merely for expressing, somewhat obsessively, her point of view.

We are not, as some claim, witnessing the emergence of a GDR-style police state, in which on-high edicts govern our online speech. Instead, we have a principle-free political class that is all too willing to bend to the shrill cries of the Something Must Be Done brigade. These tougher penalties simply codify an ongoing cultural anxiety about free expression, in which 140-character blood-spitting can be considered abuse, and protecting the self-esteem of some is elevated over protecting the liberty of all.

We’re not on a slippery slope. At least you know where a slippery slope is headed. Rather, the crackdown on trolls represents a trend towards censorship that is unhinged, unpredictable and subject to the whims of public figures who are unable to maintain the distinction between actions and words. If we want to stop the state encroachment into what we say online, we need to make one thing clear: trolling is a free-speech issue, and it always has been.

Tom Slater is assistant editor at spiked and coordinator of the ‘Down With Campus Censorship!’ campaign. Find out how you can get involved here. Follow him on Twitter: @Tom_Slater_