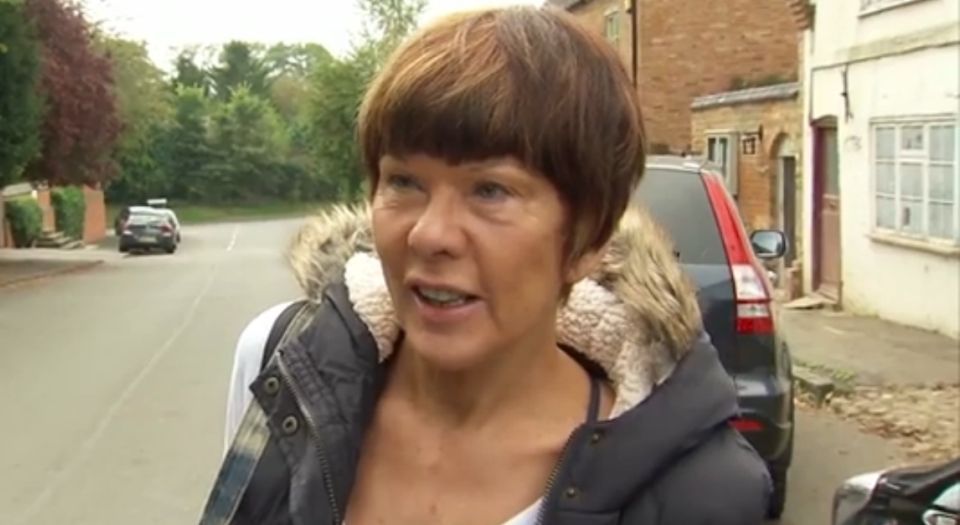 What is the greatest menace to the liberty and liveliness of the internet? Is it, as we’re forever being told, ‘trolls’, those mostly anonymous saddos who live on Twitter and lurk in discussion threads, hurling offensive and sometimes abusive comments at people? Or is it the trollhunters, the self-styled cleansers of internet culture who have marshalled the media, the police, the courts, the prison system and the political class to their mission of exposing trolls and mopping up the online world?

It’s the latter. Trollhunters are the scourge of the internet. Yes, trolls can be annoying, and even scary sometimes. I’ve had my fair share of emailed death threats, discussion threads devoted to telling me what a cock I am, and even a bag of shit with one of my articles in it hand-delivered to my office (old-school trolling). But the trollhunters, from misogyny-policing feminists to the papers that splash photos of trolls across their front pages to the police who arrest them in dawn raids, do something far worse than any vocab-challenged bloke with a grudge and an internet connection could ever hope to achieve. They chill and sanitise the internet, and invite the criminalisation of more and more forms of online speech.

This morning it is reported that Brenda Leyland, a 63-year-old who was suspected of trolling the parents of murdered schoolgirl Madeleine McCann, has been ‘found dead’ in a hotel room. It is thought she committed suicide. If this is true, we may never discover why: as the Samaritans never tire of telling us, there is rarely one single cause to a suicide. But we do know that Ms Leyland’s death followed her exposure as a ‘troll’ by Sky News. A Sky reporter doorstepped her and informed her she was one of ‘dozens’ of trolls whose anonymous online behaviour had been reported to the police by supporters of the McCanns and was now being investigated.

What happened next was blackly ironic: Ms Leyland was trolled. She was, as Anorak magazine described it, ‘monstered’ by the media and by tweeters sympathetic to the McCanns. Images of her made to look like a blood-stained monster spread through Twitter. She was branded old and ugly and a bitch. A Mirror columnist called her a ‘twisted, fucked-up bitch’. The rest of the media was more polite but nonetheless had a field day at the expense of this ‘churchgoing mother-of-two’ and ‘well-spoken middle-class woman’ who was secretly writing ‘vile’ tweets about the McCanns. Her photo appeared everywhere. And so was the troll trolled, the monster monstered, the woman suspected of writing disgusting tweets subjected to disgusting tweets, the witch burnt. A few hours after this tsunami of anti-troll trolling came her way, Ms Leyland was found dead.

The online mob, the giddy, foul-mouthed organisers of the darkly ironic trolling of this alleged troll, are not responsible for Ms Leyland’s death. If she took her own life, it was her decision, her action. But her treatment over the past 48 hours nonetheless shines a harsh light on the new national bloodsport of hunt-the-troll.

Firstly, it exposes how presumptive and intolerant trollhunting can be. It is not yet known if Ms Leyland wrote any tweets about the McCanns that would count as being actually illegal, whether libelling them or threatening them with violence; all that the news reports say is that her tweets were ‘abusive’. And yet she was ‘unmasked’ by the media (the media’s own word), as if she were some gangster or drug lord, and she was hounded by an online mob of self-righteous troll-haters, who couldn’t possibly wait to discover if she had done anything illegal before branding her an old, twisted, fucked-up bitch. In the world of the trollhunter, the norms of justice count for little – ‘burn the troll’ is their unofficial motto.

And secondly, the treatment of Ms Leyland shows how utterly warped is the depiction of trolls today. Ms Leyland and the other tweeters of shocking stuff about the McCanns have been depicted as awesomely powerful people who destroyed the McCanns’ lives and poisoned the internet. This is the same narrative presented to us during every trolling scandal. Whether it’s well-known female columnists being subjected to sexist tweets or politicians being sent vulgar, violence-tinged messages, again and again we are told that trolls are holding the internet to ransom and damaging fragile members of the media and the political class. This is so opposite to the truth that it is almost surreal.

In reality, the power, the real power, rests with the trollhunters, not the trolls. All of the trolls that have been exposed in recent years have been quite sad individuals: Liam Stacey, a student with a drinking problem who was jailed for 56 days for writing abusive tweets about the then ill footballer Fabrice Muamba; John Nimmo, a 25-year-old ‘jobless hermit’ with ‘some level of learning difficulties’ who was jailed for six weeks for sending abusive tweets to feminists; and now Brenda Leyland, a rather sad-seeming woman from a small village in Leicestershire. These people wield no power whatsoever. The people with power are the trollhunters, the well-educated, well-connected columnists, activists and politicians who have signed up the entire media, both tabloid and broadsheet, to their shrill campaign of hunt-the-troll, and who have got the police to carry out dawn raids on people’s homes, the CPS to press charges against them, and the courts to bang them up in jail.

The trollhunters’ self-flattering depiction of themselves as lone, brave warriors against mobs of harmful abuse-spouters is an Orwellian warping of the reality – which is that it is the trollhunters who lead a mob, a mob of mediamen, coppers and prosecutors who get a much-needed collective political and moral kick from hunting down and jailing sad individuals whom they depict as a threat to the online, social and moral fabrics.

Perhaps the worst thing about the trollhunters is the censoriousness they have unleashed. They have painted the internet as a cesspit of foul and damaging speech that must be monitored and cleansed by the authorities. They claim only to target violent speech – threats of rape and death – but this isn’t true. For example, Nimmo, jailed for sending abusive tweets to a feminist campaigner, was not found guilty under the law that forbids the ‘writing’ or ‘uttering’ of a death threat, which is the Offences Against the Person Act. Rather, he was found guilty under the Communications Act 2003, which criminalises speech that is ‘grossly offensive… indecent, obscene or menacing’. In essence, his crime, like that of most other trolls arrested and fined or imprisoned, was to be horribly offensive. No wonder the police in Scotland could recently warn abusive tweeters of tennis player Andy Murray, and the rest of us, that ‘there is no place for personal abuse of any kind on [social media]’.

That the police can make such a sweeping, dictatorial statement, essentially decreeing that you must never be abusive or offensive online, is pretty terrifying. And it is entirely down to the trollhunters, the scourge of the web, who have nurtured mob-like behaviour, authoritarianism and intolerance across the internet.