Young people need to stop worrying about their careers and get out more. 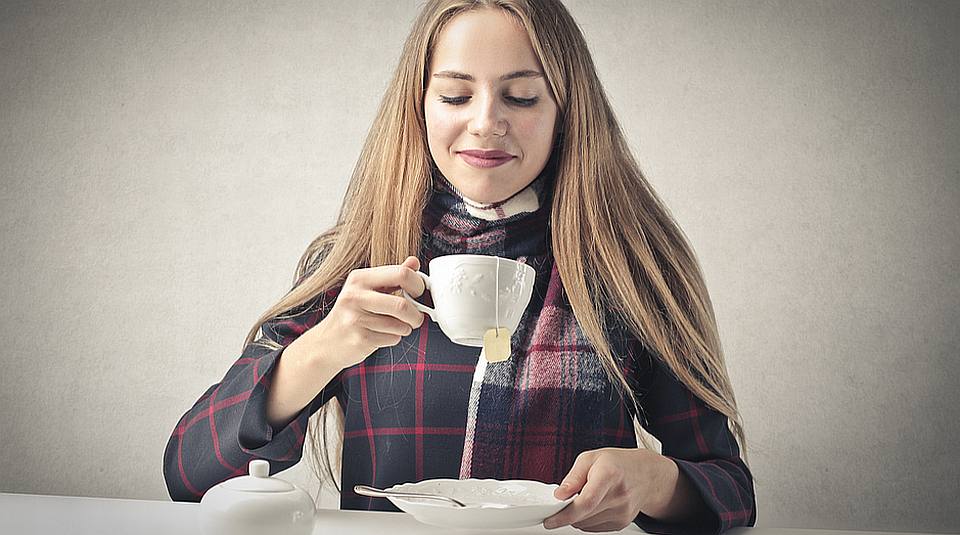 Another week, another depressing report about the state of British youth. Drink, drugs and sex – you name the vice, and almost without fail, it seems the nation’s young people have a massive problem with it.

That’s right, according to figures released by the UK Department of Health, under-18s are drinking far less than they were 10 years ago (16 per cent compared to 30 per cent), smoking far less (three per cent compared to nine per cent), and, if plummeting pregnancies and abortion rates are any indication, they’re either armed to their Daz-white teeth with prophylactics or they’re having considerably less sex than they used to. It’s almost enough to make one yearn for prime minister David Cameron’s dream of Broken Britain.

The DoH’s report merely adds another brush stroke to the increasingly depressing portrait of young people now emerging. For example, an NHS study last year revealed that only nine per cent of school pupils believe it’s acceptable to smoke cannabis, compared to 32 per cent of the population at large. Twenty years ago, three out of five under-18s admitted to having tried smoking. This has fallen to one in five. If a recent government survey is to be believed, it seems British youths have even started minding their Ps and Qs, and become less rude and raucous in public places. ‘People are still being young, but they’re recognising there are boundaries’, said one youth worker in Hackney. As a Durham University professor observed: ‘The generation before Generation Y were bar-hopping, binge-drinking and taking cocaine. Now there isn’t that frenzied drunkenness. There’s a new sense of sobriety among young people.’ Across the Atlantic, historian Neil Howe noted something similar of American youth: ‘They have this risk aversion that we’ve seen with millennials since they were teenagers. It’s declining alcohol use, declining drug use. I mean, declining sex.’

So if they’re not causing trouble at bus stops, necking Archers in twilit playgrounds, or desperately trying to get off with one another, what exactly are young people doing? They’re worrying about their careers-to-be, that’s what. And when they’re not eagerly adding another slice of work experience to their CV, they’re on social media, frantically deleting any images that might put off prospective employers. This angsty abstemiousness doesn’t stop when they leave school. Late teens and early twentysomethings are similarly afflicted by what Jack Rivlin calls ‘corporate youth culture’, splitting their time between working or studying and augmenting their already War and Peace-length CVs. In a recent Telegraph column, one 24-year-old, determinedly trying to get on in the world, even boasted about how little she drinks, her fondness for twee, be it baking or knitting, and her pant-swinging love of Fleetwood Mac. Twenty is the new 40, she says proudly.

Of course, there are plenty of people, from politicians and public-health wonks to right-minded commentators, who think all this is just wonderful. Young people are finally recognising that youth is no time for doing anything one might regret; they know what they need to do to get on in life, to get that dream job, to get that financial security, to get that A1 health check. ‘Young people who adopt healthy lifestyles early on can use them as a building block for success’, said public-health minister Jane Ellison. Elsewhere, a Guardian columnist was pleased that ‘the meaning of adolescence has been reconstructed. Gone is the rose-hued image of it as a period of ennui where mistakes were possible, even encouraged.’ Or as the Spectator’s Fraser Nelson put it, ‘What you earn is dictated by what you learn, and the young know it’. Being young is no longer deemed a time for youthful folly.

But that is a problem. Because if there is a time in people’s lives to experiment, to try things out, and yes, to fuck up, then it’s when you’re young. That, after all, is the period during which you dream of making your mark on the world, and maybe even changing and challenging it. And it’s also the period you come up against its recalcitrance, the bit of your life during which you challenge life and it challenges you back. That’s why it’s called growing up, that’s why it can be documented as a rite of passage. At the end of Honoré de Balzac’s Old Goriot, Rastignac, the 21-year-old protagonist, surveys Paris from a hillside cemetery, contemplates ‘the splendid world he had wished to gain’, and declares ‘it’s war between us now’. Being young, you see, has long been the occasion for romantic rebellion – or even robust revolutions. ‘Bliss was it in that dawn to be alive’, wrote Wordsworth of the French Revolution, ‘But to be young was very heaven!’.

To be young now seems to be very far from heaven. The world is not to be challenged; it is to be embraced and conformed to. After all, youthful mistakes could well mess up the best-laid career plans, seems to be the thinking. Little wonder, then, that young people today seem to be so restricted and bien pensant in their views. ‘Generation Right’, BBC Radio 4 called them following an Ipsos Mori poll that revealed young people’s overwhelming support for gay marriage and euthanasia, and a depth of small ‘c’ conservative sentiment. If you’re looking to discover the social and political platitudes of our time, it seems you’re best off consulting these students of the status quo.

It’s not a surprise that young people’s political outlooks are as conformist and risk-averse as their leisure-time pursuits. Both rest on young people’s attitude towards the future. That is, the future is not seen as it has been in the past, as a horizon of opportunity, a chance to make history, as it were. No, the future, both economically and environmentally, is seen as something to be feared, as a set path that one must adhere here to – or else. Hence, this generation of abstemious, censorious young people spend most of their time shoring up their CVs against future ruin, while desperately, anxiously trying to avoid making mistakes. That is the ne plus ultra of youthful existence today: not to risk anything that might jeopardise one’s future, a future which is seen almost entirely in terms of one’s career. The idea of reckless youth, once the bane of the conservative, seems fanciful today.

But this crabbed attitude to the future, which might as well have been drawn up by a careers adviser, also explains a paradox. Never have the young been so serious, so frightened of fun, and wary of making mistakes, and never have they seemed so incapable of growing up. They’re worrying about their careers at 13, but still living at home at 30. This isn’t just because of that most tedious of moans, rising house prices in the South East – although there are clearly material factors involved. No, this long-documented inability to grow up, this neverending period of adolescence into which so many seem locked, actually goes hand-in-hand with the increasingly fatalistic, life-by-numbers outlook of the young. That’s because what looks like a new-found sensibleness, a teenage embrace of being fortysomething, of worrying about one’s career and keeping at all times to the straight and narrow, also militates against growing up. Because to grow up properly, you need to make mistakes, you need to have been foolish, to have challenged life and to have lost. You need, in short, to have taken your life into your own hands. But too many seem too frightened to do that, preferring instead to place their lives in the hands of a mapped-out career path, complete with a stint at university, a domino-rally of internships and work-experience placements, and that not-so-dream job at the end of it. With so little risked, so little struck out for, and so few days seized, is it any wonder that this generation of captain sensibles finds it so hard to grow up?