The war on paedos: grooming the public’s fears

The main casualty of Cameron's war on terror rip-off will be common sense. 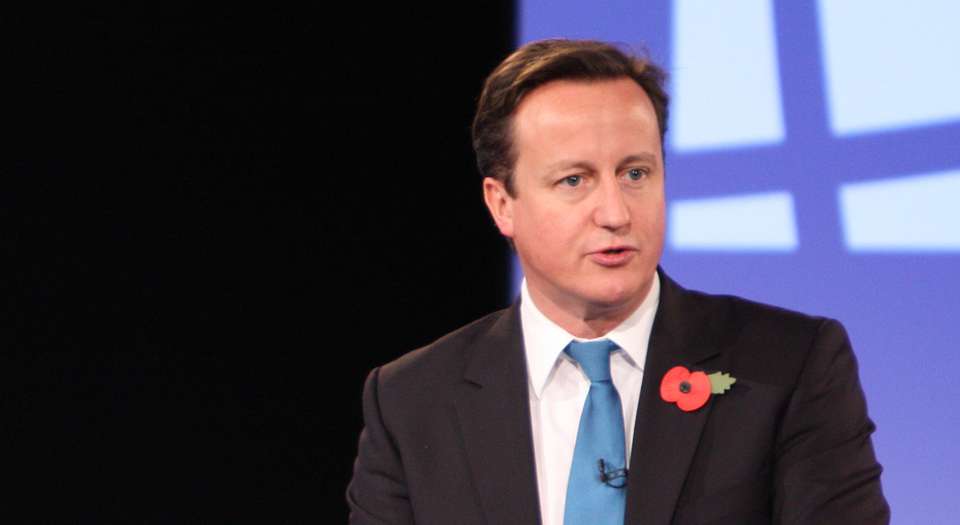 For some time now, paedophilia has been serving as a metaphor for the dread and self-loathing that dominates the imagination of Western elite culture. The narrative of paedophilia does not merely encompass the abuse of children; it has become a free-floating idiom of fear through which any source of anxiety can be expressed. So when the Southern Baptist leader Reverend Jerry Vines declared in June 2002 that Mohammed was a ‘demon-possessed paedophile’ and that Allah leads Muslims to terrorism, he was merely harnessing the power of this idiom of fear to promote his vision of the world.

Twelve years on and the worldview of Reverend Jerry Vines is now shared by the British government, which has just announced that paedophiles are to be treated in the same way as terrorists. According to several sources, new legislation targeting paedophiles will be included in the Queen’s Speech. It appears that the UK prime minister, David Cameron, is determined to close a ‘loophole’ that permits paedophiles to publish and possess ‘manuals’ that offer tips to would-be predators on children about how to identify and groom their targets. The new law would authorise the use of the kind of extraordinary sanctions used to target terrorists who download bomb-making manuals. Cameron argued that it is ‘completely unacceptable that there is a loophole in the law which allows paedophiles to write and distribute these disgusting documents’.

The adoption of the tactics and strategy of the war on terror for the crusade against paedophiles is symptomatic of a worldview in which the capacity to distinguish between fantasy and reality has been lost. Merging the threat of the violent terrorist with that of the online predator dramatises the threat of both. Imperceptibly, the terrorist network and the paedophile ring become indistinguishable from one another. This act of joined-up scaremongering serves to intensify the public’s sense of insecurity.

The war on paedophilia

Unfortunately, the expansion of the war on terror on to the terrain of child abuse is not simply a publicity stunt. The Lib-Con coalition government and many of its security advisers actually believe that the behaviour of terrorists and that of paedophiles share many common attributes. For almost a decade, sections of the security establishment have regarded the recruitment of young Muslims to the ranks of radical extremist organisations as analogous to the so-called grooming of children by sex predators. During the past decade, the meaning of ‘grooming’ has expanded to the point where virtually any attempt to foster a relationship or influence another person can be interpreted as grooming.

That paedophilia is to become the terrain on which a new chapter of the war on terror is to be fought is bizarre. What’s even more troubling is the tendency of anti-terrorist officials to confuse their brief with that of child protection. During the past decade, British officials have tried to harness public fears and anxiety about paedophilia to illuminate the threat from al-Qaeda, talking about the ‘strangers’ in al-Qaeda, and the ‘danger’ they pose to ordinary people and their children.

In public at least, Jonathan Evans, the former director general of the British Security Service, has treated the war on terrorism as a variant of child protection. He stated that Britain faces a ‘steady flow of new recruits to the extremist cause’, indicating that since many of these new recruits were apparently youngsters, the security services had to draw on the expertise and techniques of the child-protection industry to confront this threat: ‘As a country, we are rightly concerned to protect children from exploitation in other areas. We need to do the same in relation to violent extremism.’ Evans continued: ‘As I speak, terrorists are methodically and intentionally targeting young people and children in this country… they are radicalising, indoctrinating and grooming young, vulnerable people to carry out acts of terrorism.’

It is a symptom of the political disorientation of the security establishment that it uses the language of child protection to discuss the process through which young people turn to extreme violence to kill their fellow citizens. The fantasy of grooming vulnerable youngsters is bad enough when it comes to accounting for the behaviour of sex predators, but the adoption of a similar narrative in relation to the perpetration of physical violence serves as testimony to the confusion of official thinking.

The interweaving of the narrative of terrorism with that of paedophilia is driven by a tendency to attach campaigns and causes to the cause of child protection. Since its inception in September 2001, the war on terror has always been far too distant and abstract to capture the imagination of the British and European public. However, perceptions about the threat of stranger-danger to children are very different. Paedophilia has emerged as an all-purpose focus of dread, which is why policymakers tend to interpret threats through the idiom of child protection.

There are many reasons why Western governments have proved so inept at containing the appeal of radical jihadist movements (1). The tendency to infantilise potential terrorist recruits and to treat their inculcation as akin to being groomed by a paedophile indicates that at least some counter-terrorist officials have become lost in their own fantasy world. It is likely that this war on paedophilia will be just as pointless and ineffective as the one waged against Islamist groomers. Common sense looks likely to be the main casualty of this war, and the professional demonologist its main beneficiary.

(1) Some of these problems are discussed in Invitation To Terror: The Expanding Empire of the Unknown, by Frank Furedi, Continuum Press, 2007